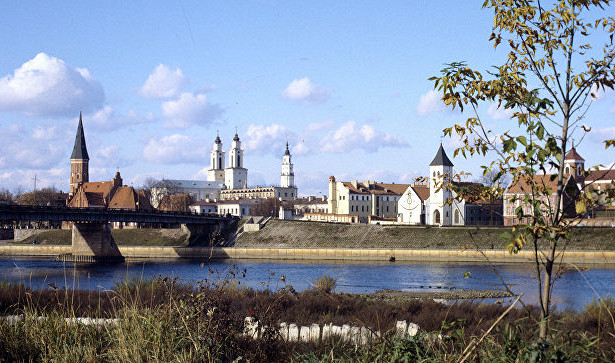 In Kaunas, during the reconstruction of the Laisvės alley, workers found a pot containing more than 350 ancient coins inside.

Representatives of the Kaunas Department of Cultural Heritage came to their place and noted that the unusual find can refer to the period of the reign of the Polish king and the Grand Duke of Lithuania Sigismund August in the 16th century.

Coins and parts of the pot will be transferred to representatives of the Department of Cultural Heritage of the Republic. Later they plan to send them to the Military Museum of Vytautas the Great.