In London, found the tomb of the alleged Jack the Ripper

Briton David Bullock found that the serial killer of the late XIX century, Jack the Ripper was a certain Thomas Kutbush, whose grave is located in the London cemetery Nunhed. Information about this, according to the Daily Star, is contained in Bullock’s book The Man Who Would Be Jack (A Man Who could be Jack).

It states that Katbush fits the description of Jack the Ripper by many criteria. So, in 1888 he worked in the London area of ​​Whitechapel, when there were attacks by Jack the Ripper, hated prostitutes, was fond of anatomy and surgery, and in 1891 he was arrested for attacking two women. 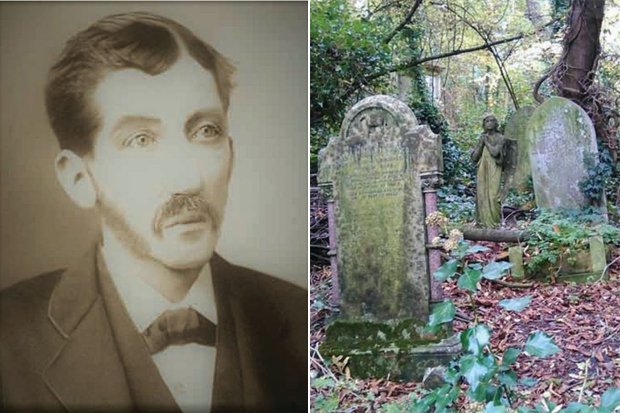 Bullock studied documents at the psychiatric hospital Broadmoor, where Katbush died. He managed to establish that Katbush was buried in the cemetery of Nunhed. There is also his family.

Nick Jack the Ripper was taken from a letter that got to the London news agency on behalf of the murderer. He is credited with at least five murders committed in 1888-1891 in the London area of ​​Whitechapel. The victims of the serial killer were local prostitutes. The London police failed to establish the real name of the maniac, and his crimes remained unrevealed.