In Mexico, at the top of the mountain found an ancient sanctuary 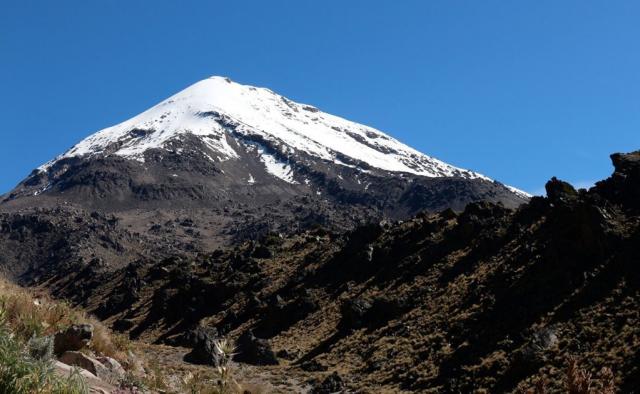 Mexican archaeologists from the National Institute of Anthropology and History found on the highest peak in Mesoamerica – the sleeping volcano of Orizaba – an ancient sanctuary that was used in the period from 200 to 900 years. AD

The sanctuary is a square structure of basaltic fragments. The length of each side was about 35 meters. In this place were found several artifacts, including ornamented ceramics and stone objects, as well as arrowheads from obsidian. 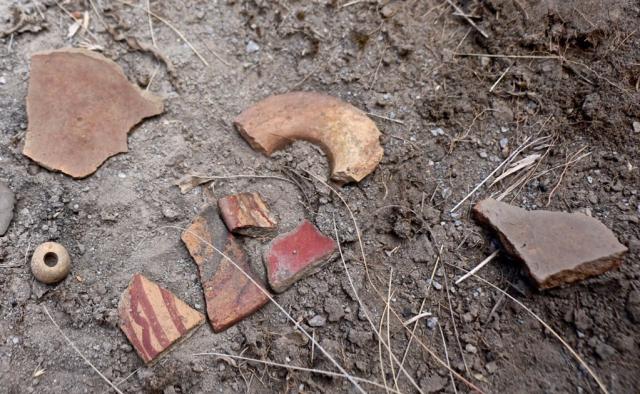 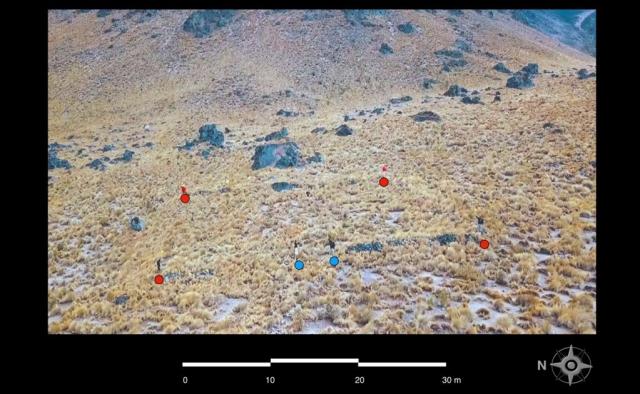 The sanctuary was located at an altitude of 4,200 m. It was noticed due to aerial photography conducted in 2005. At the top of the volcano, scientists climbed in 2017. Currently, the study of this archaeological site continues.

According to experts, the sanctuary was used during religious rituals dedicated to the god of rain.