In Mexico, found a palace that is 2300 years old 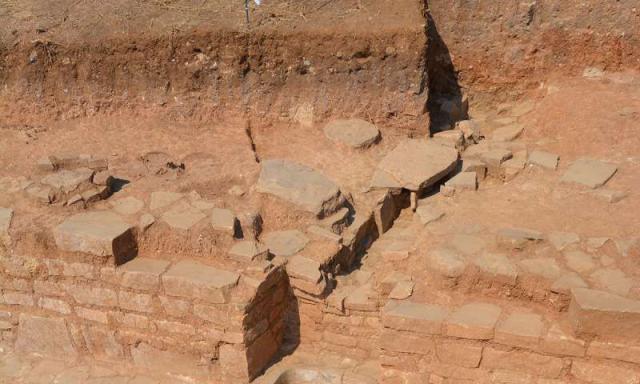 Archaeologists have discovered in the Oaxaca Valley in Mexico the ruins of an ancient palace that was built 2,300 years ago. Surprisingly, the palace has survived quite well and covers an area of ​​2,790 square meters.

On the territory of this palace complex there were not only the palace itself in which the ruler and his family lived, but also administrative buildings, as well as a place for sacrifices and houses in which priests lived and people close to the ruler. 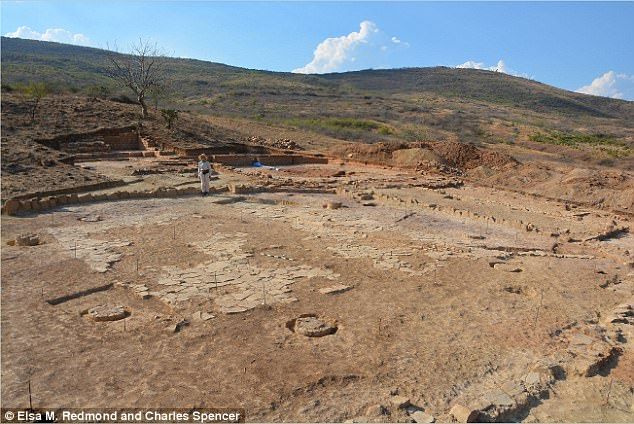 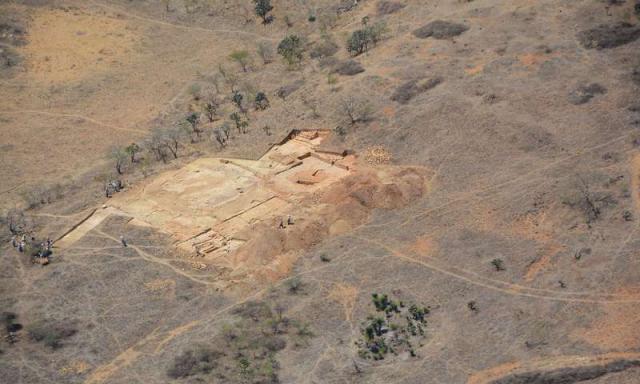 In addition, in the palace territory, there is a special tank for collecting rainwater, which provided the residents of the palace with fresh drinking water, as well as stone channels cut in the stone, which distributed excess water from the reservoir to other buildings and removed sewage from the houses.