In Moldova have found a network of underground tunnels 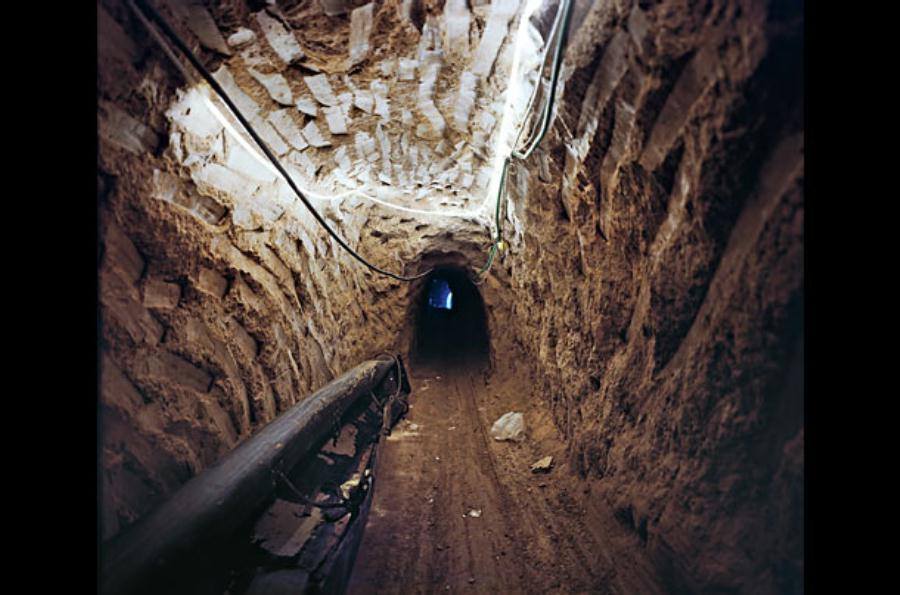 In the tunnels in the South of Moldova hope to find untold treasures. All the surrounding villages around Cahul are connected by tunnels. In Cahul found another underground tunnel. The length of the tunnel – 22 meters. This is not the first find. Underground tunnels were found during reconstruction works at the local theatre. City hall South city has allocated for archaeological excavations amounting to 30 thousand lei. Historians believe that the underground tunnels were laid two centuries ago. Experts are trying to establish their purpose.

– The whole system of tunnels, of course, is older than the part that was discovered beneath the theatre, but you have to understand that the old, abandoned tunnels were opened periodically, some restored and used for various purposes, rebuilt, new, – said ogulcan, Dr. Anatoly Malkov.

According to him, the system of tunnels in General are identical and are characteristic of many cities in our area (Odessa, Izmail, Bolgrad, Cahul, Leova, Isakcha, galaţi).

– Moreover, they are related! There is information about the tunnels under the river Prut and Danube. For example, a junction of tunnels in the village of Cahul district Moscova even with the post-war period is used as a farm warehouse-cellar, and extending from her branch in the direction of Cahul, Bolgrad and God knows where, were bricked up for fear of mining. It is no secret that in Cahul has a lot of owners of private houses, stumbled in the construction of houses on these basements, I do the same – completed the entrance and the ventilation was purified 20-30 meters of tunnel, interlocking branches, – said Anatoly Malkov.

He also drew attention to the fact that despite its age, the tunnel has retained a good insulation, the temperature in them is naturally maintained at around 14 degrees, which makes them quite attractive for wine storage.

– With regard to hopes for the untold treasures of the Ottoman Empire, I think that will disappoint many. The only information about the more or less serious finding, over 10 years ago, refers to the discovery in one of the tunnels, in my opinion, 2-3 kg 200 leewah silver coins of Romania, 1942, at the former house of the Romanian priest.

Perhaps the old legends about treasures and have a place to be, but you have to understand that if there were, then, of course, in the area of such a large and strategically important cities, such as Isakcha and Ishmael, ” he said.

Anatoly Malkov said that to descend into the tunnels dangerous. There is a risk of collapse, hypoxia, possible accumulation of methane.

– The first signs of poisoning – dizziness, rapid breathing, and poor coordination of movements. One feels a sudden loss of strength and may drop – warned the doctor.