In Mongolia found an ancient sarcophagus, surrounded by 14 stone pillars with mysterious inscriptions 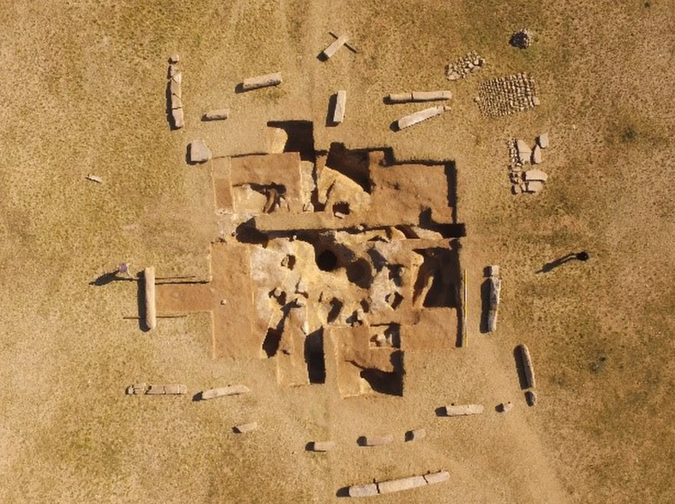 One of the pillars tells of a man who received two high titles 100 years before the reign of Genghis Khan.

In Mongolia archaeologists have discovered 14 ancient stone engraved pillars, which told about internecine wars almost 1300 years ago. Scientists suggest that the building symbolizes the age-old struggle for power, which ended in murder.

The pillars were found around an empty sarcophagus, according to the Institute of History and Archeology of Mongolia. After the excavations the scientists managed to recognize the inscriptions on the stone pillars, which were written in the Turkic language.

The translators said that the column indicates the data on the man who was the second most powerful man of the empire. A man whose name has not yet been deciphered lived about 100 years before Genghis Khan and his horde went to conquer the territories.

The inscriptions reveal that the person was given the title of “Yagbu” – the governor during the reign of Khan Bilge Boguy, who, according to historical sources, ruled from 716 to 734 years. The man referred to on the post survived the khan, and subsequently received a new title – “Tölis-Shad”, which made him the highest commander in eastern Mongolia.

Archaeologists have not yet managed to understand what role the man played in the history of Mongolia, and whether it can be related to the death of Khan Bilge Bogu (according to the chronicles, he was poisoned). 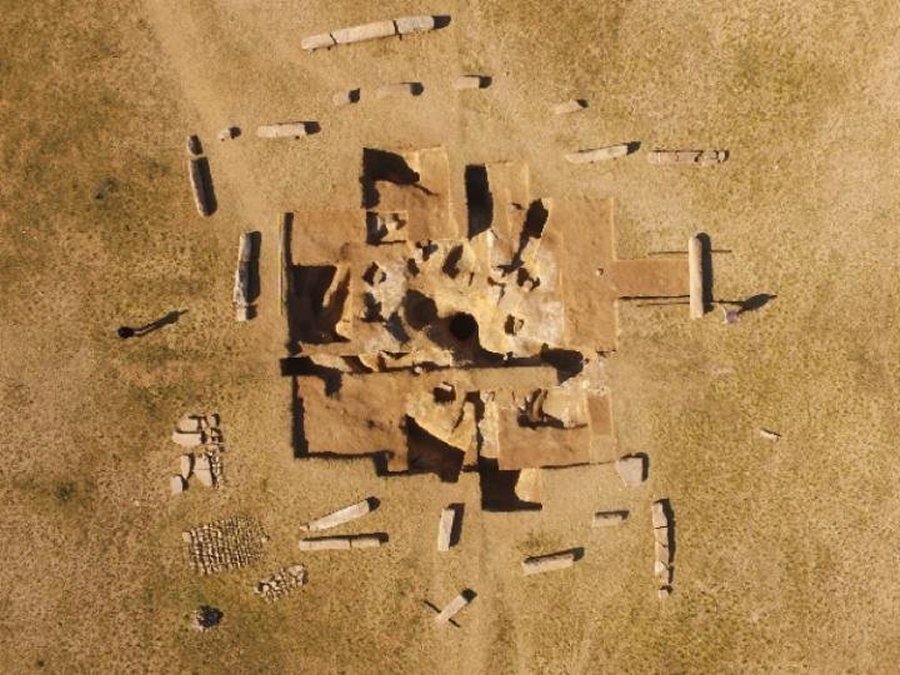 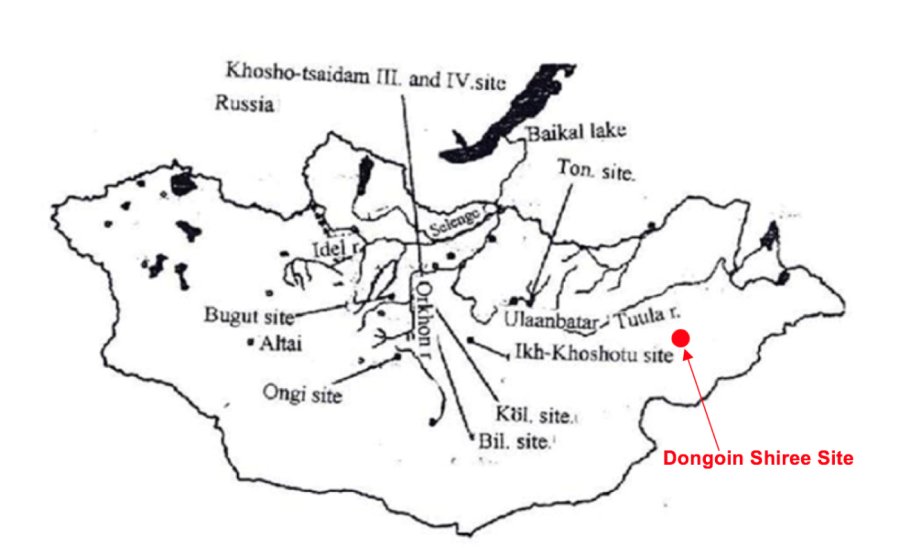 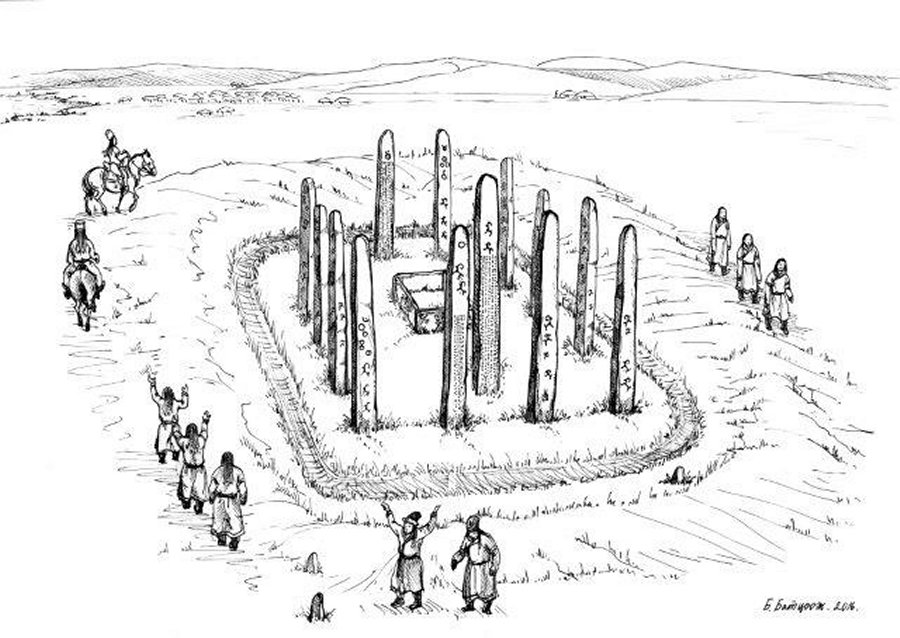