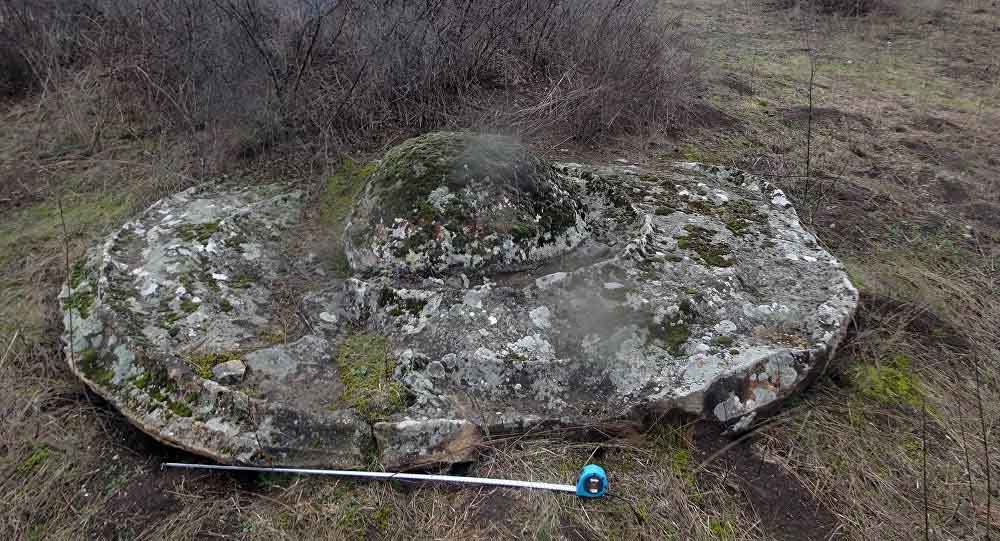 Strange stones resembling a flying saucer, discovered in Nagorno-Karabakh. About an unusual discovery was announced by Deputy Minister of economy of the Republic Sergey Shahverdyan 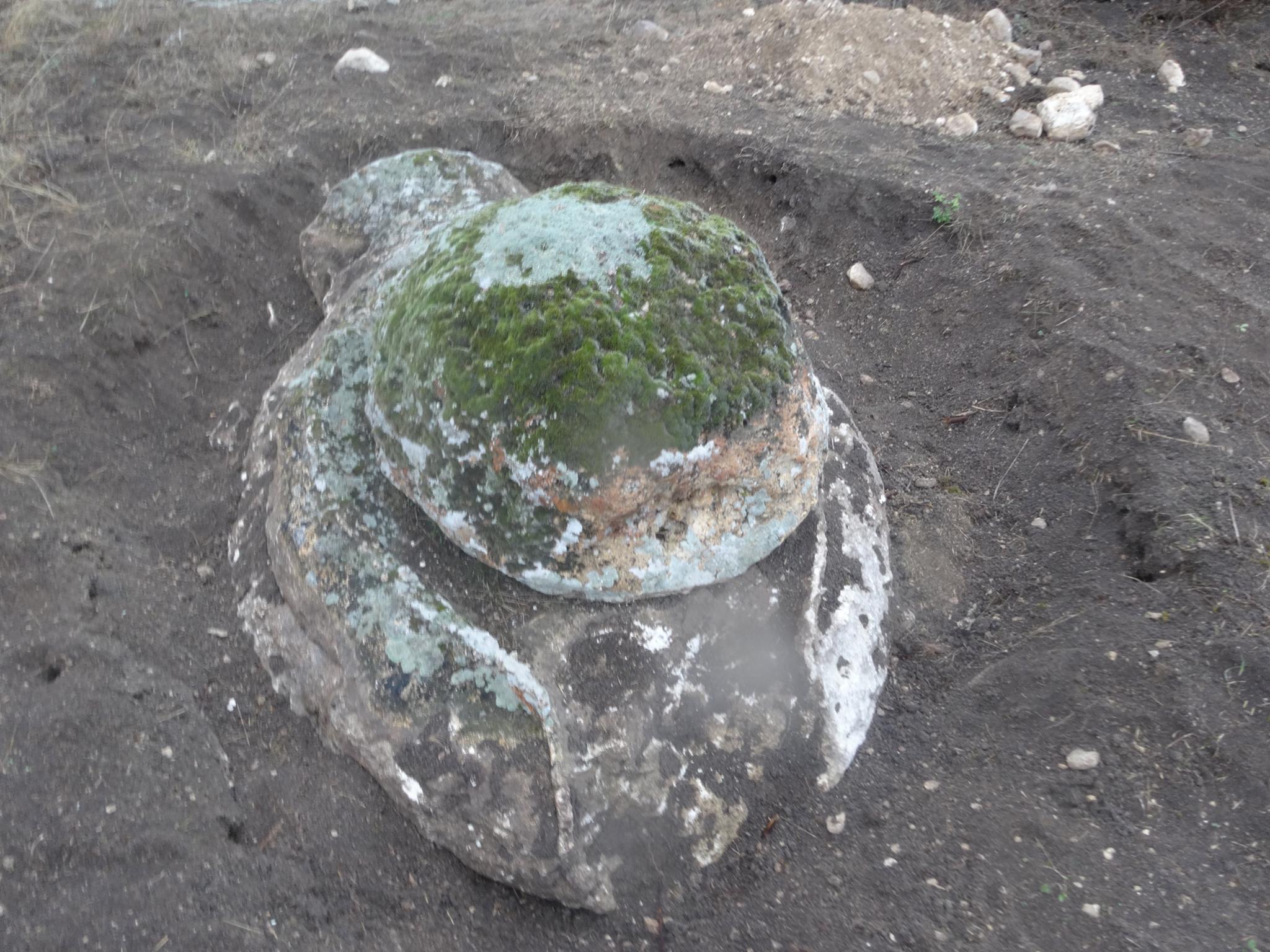 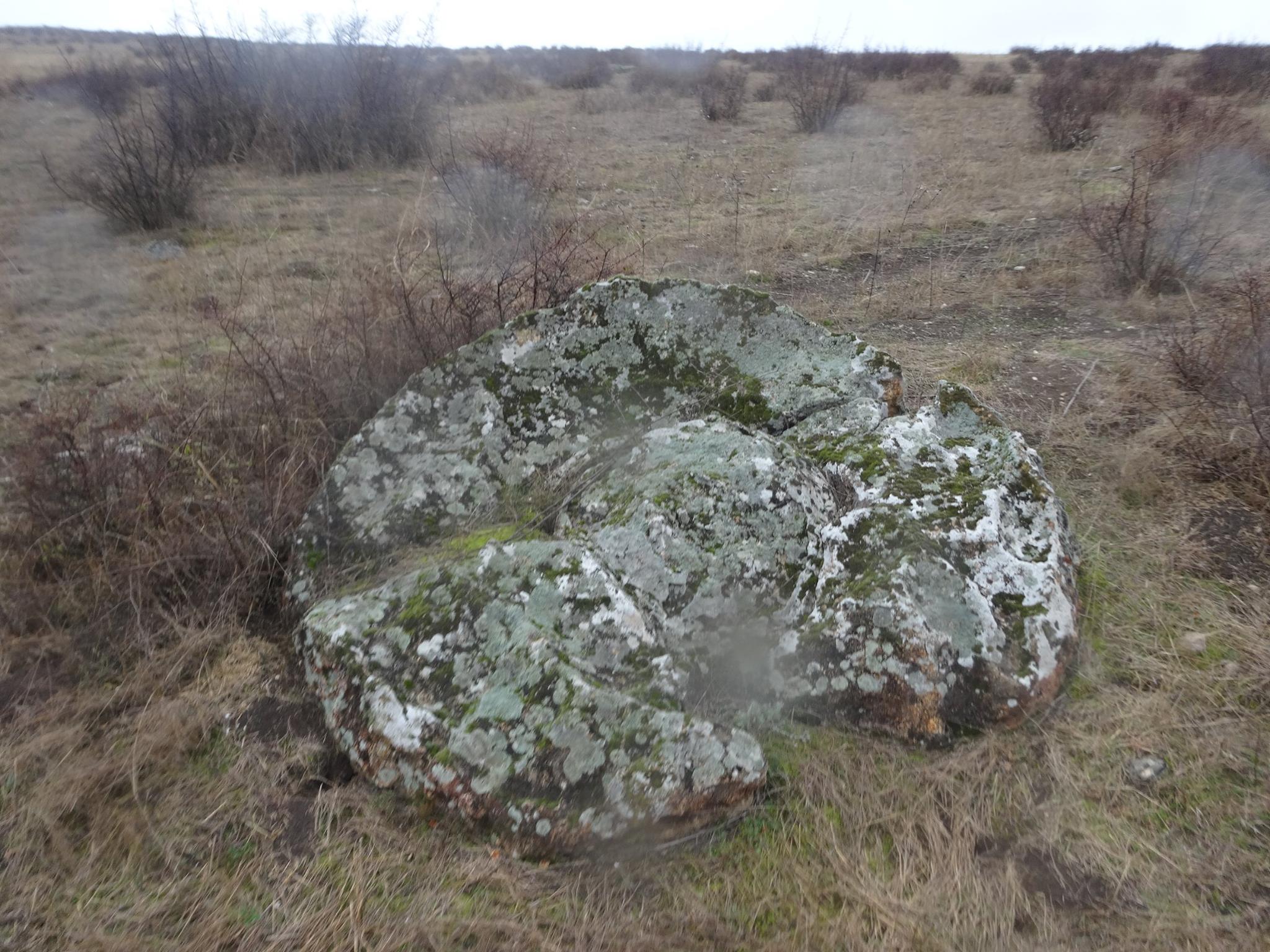 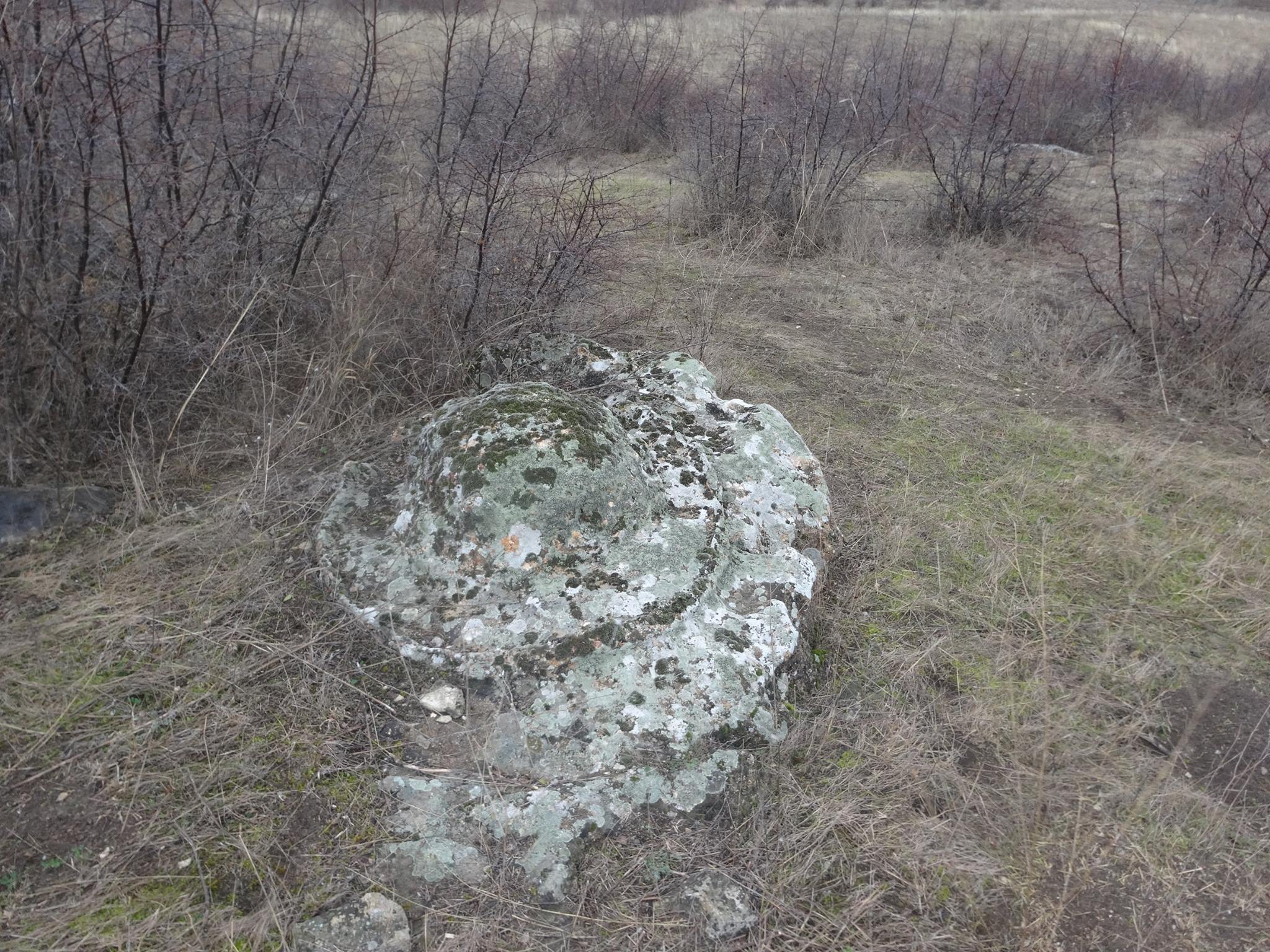 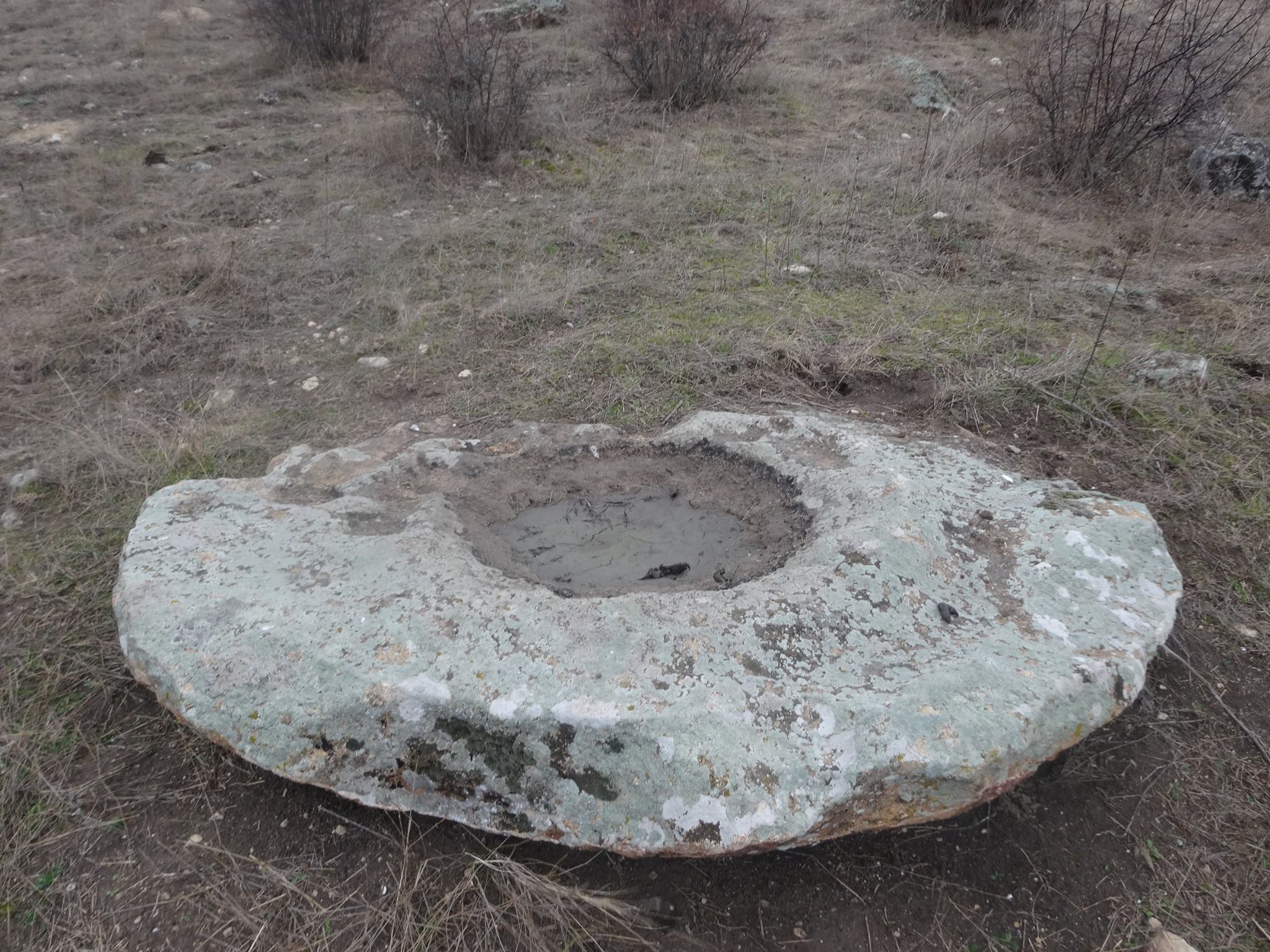 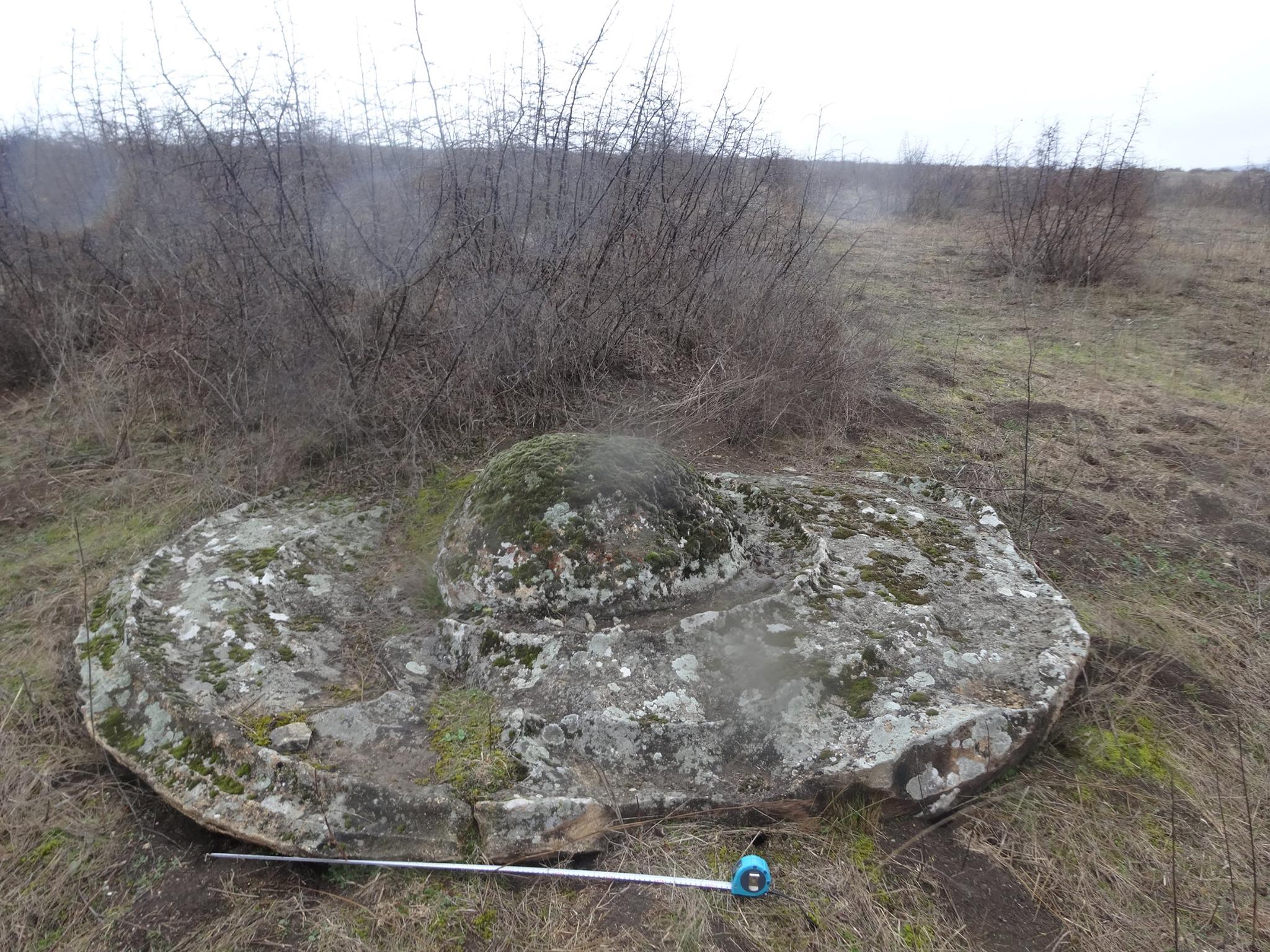 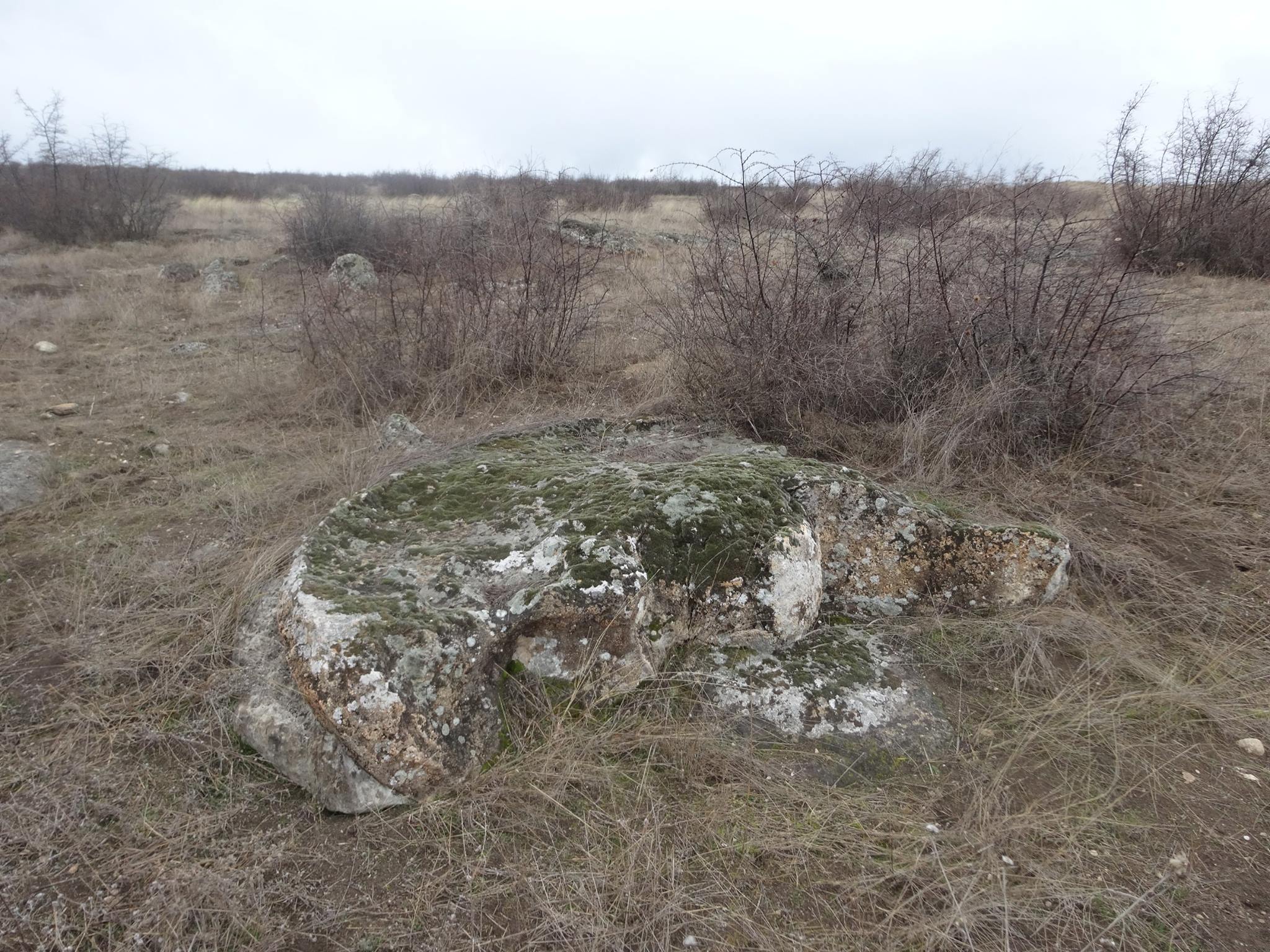 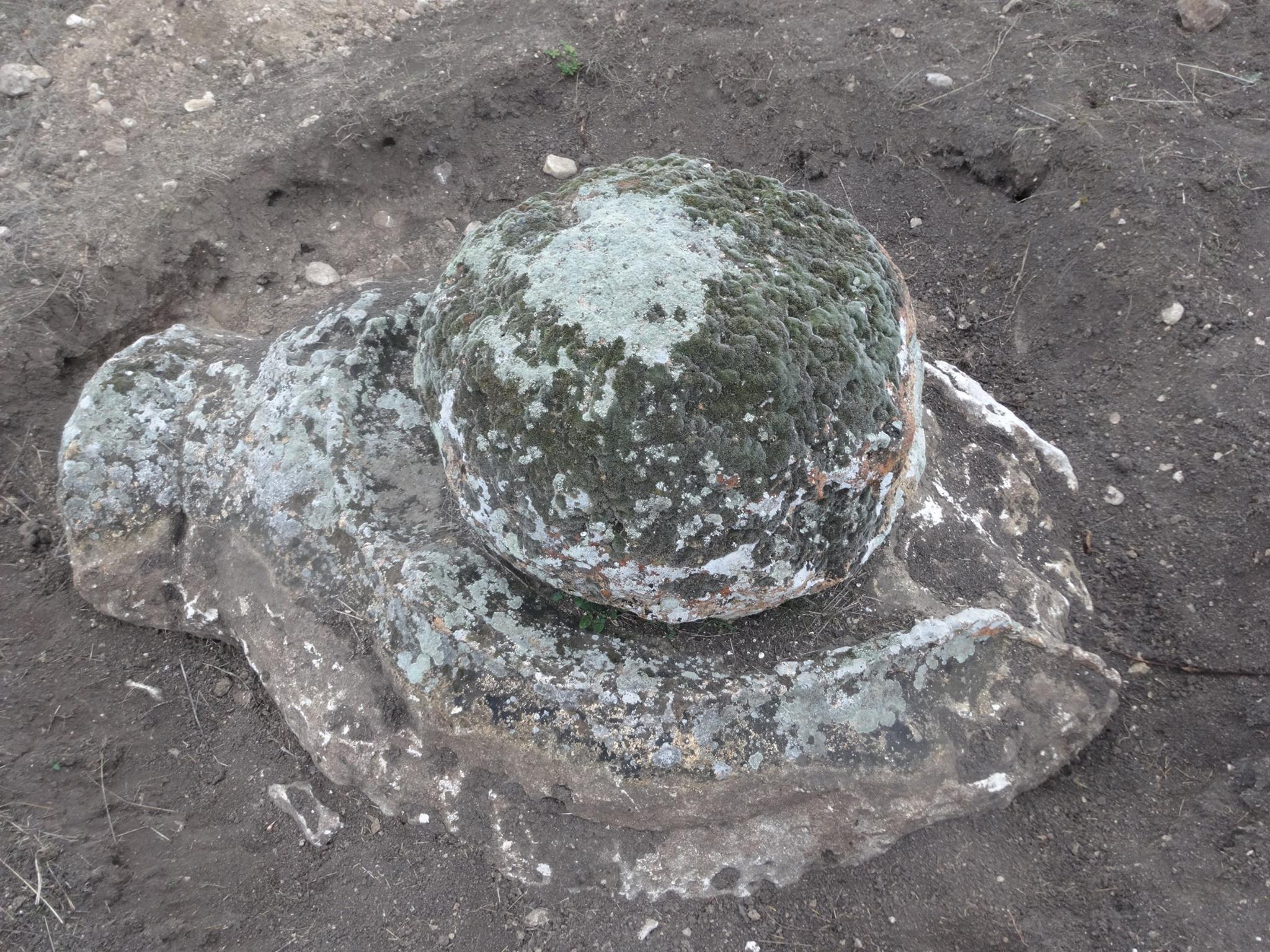 That’s what our staff in one of the regions of Artsakh. In a small area, scattered a few dozen of carefully worked stones. Now break heads, as to what it could be. Neither the appointment, nor the time of manufacture is unclear — said Shahverdyan. 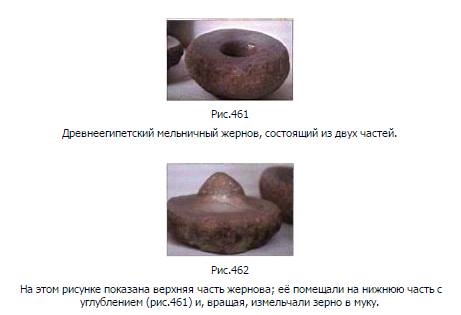 It is possible that these strange stones were used for grinding grain or for pressing grapes for making wine. Something similar was discovered in Egypt.