In North America found bones of an ancient ostrich 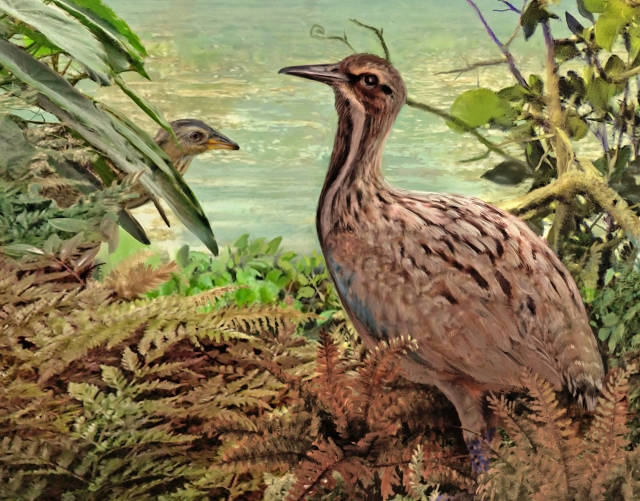 Researchers from the Polytechnic University of Virginia found in the U.S. state of Wyoming the bones of an ancient bird that lived about 50 million years ago, just 10 million years after the last dinosaur disappeared.

Bird got the name Calciavis grandei. According to scientists, it is a relative of the modern ostrich. The fossils were discovered at the bottom of a dry lake about ten years ago, but about the discovery of paleontologists announced just now. The bird is well preserved. Scientists have managed to find almost the complete skeleton. Were visible even the remains of soft tissue and feathers.

The bird was the size of a chicken. She’s probably a great part of life spent on earth and only occasionally used the wings to escape from predators. The place where you found the fossils, is well known to paleontologists. Previously, there have been found remains of ancient fish, birds, crocodiles, turtles, bats and other mammals that lived 56 million – 30 million years ago.