In North America, found the skeleton of a man who is 13,000 years old 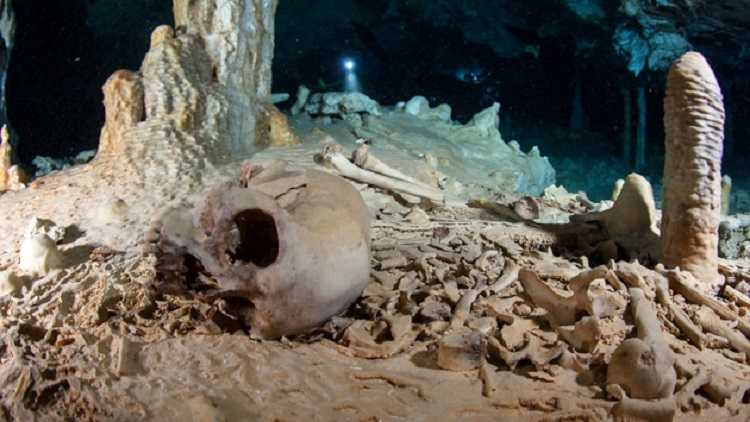 The find was one of the oldest skeletons found in America. The problem of the initial settlement of America for decades remains in the focus of attention of archeologists and anthropologists.

A group of German and Mexican scientists discovered another argument in favor of the first version of the settlement of the New World. The material for the study was about 150 fragments of human bones found in the underwater cave of Chan Hol, near the ruins of Tulum – one of the Mayan cities.

The skeleton in this cave was discovered by divers in 2012. When a month later archeologists arrived at the site, it turned out that the remains were stolen. In the cave there were only fragments of bones and a fragment of the hip bone, ingrown into one of the stalagmites of the cave. Thanks to modern methods of dating, scientists were able to determine the age even for small fragments of bones: about 13 thousand years. Scientists suggest that the inhabitant of the now flooded cave was a young man. When he died, the sea level was much lower than now, and the cave of Chan Hol was on the surface. 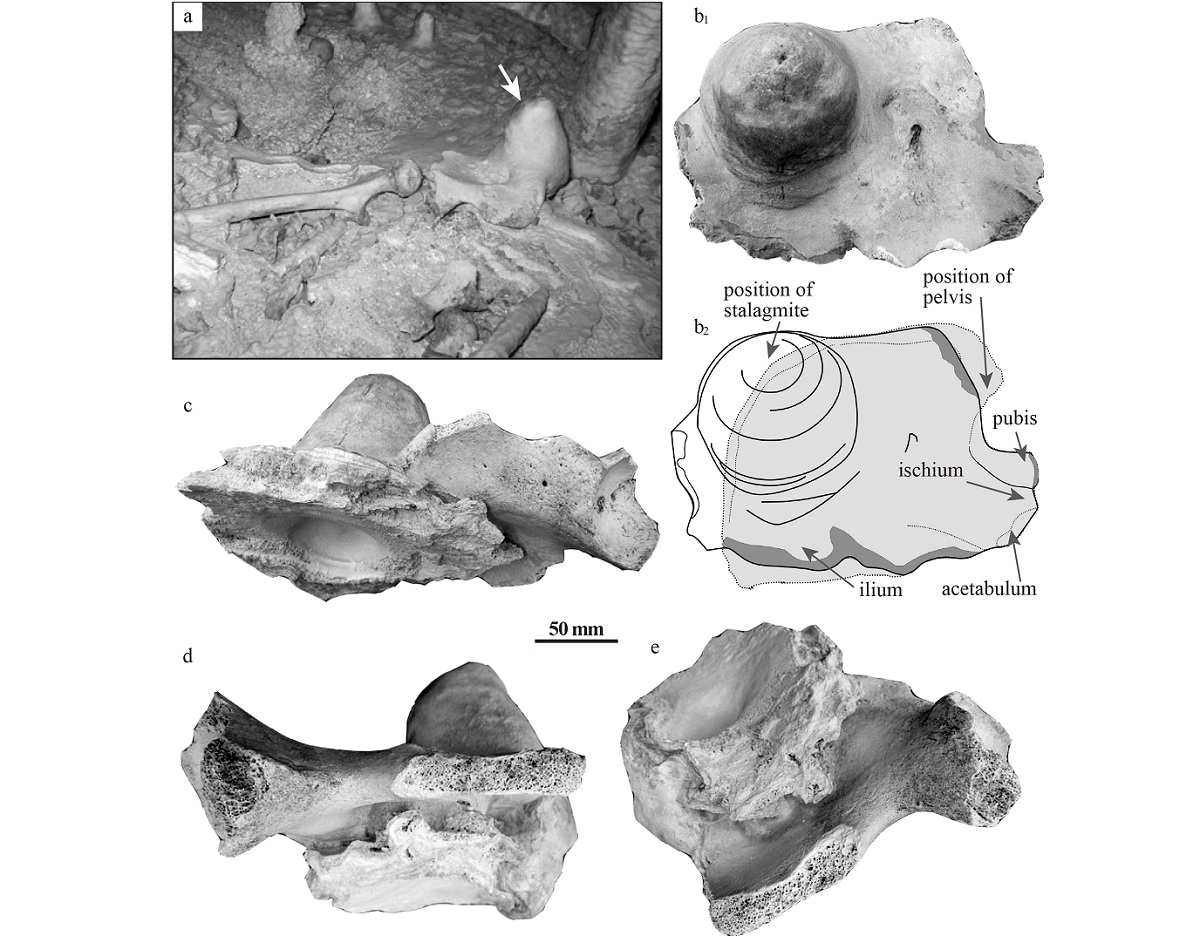 Sea water has washed almost all of the collagen from the bones, so it was impossible to measure the level of certain carbon isotopes in it. Instead, scientists investigated the level of uranium and thorium in the calcite – mineral, from which the cave stalagmite consists. Comparing this information with data on other cave breeds, scientists have received a date of about 13 thousand years.

If the results of the study are correct, then the skeleton from Chan Hol is one of the oldest specimens of bone remains found in America. To clarify the dating, the researchers plan to use DNA extracted from several teeth found in the cave.