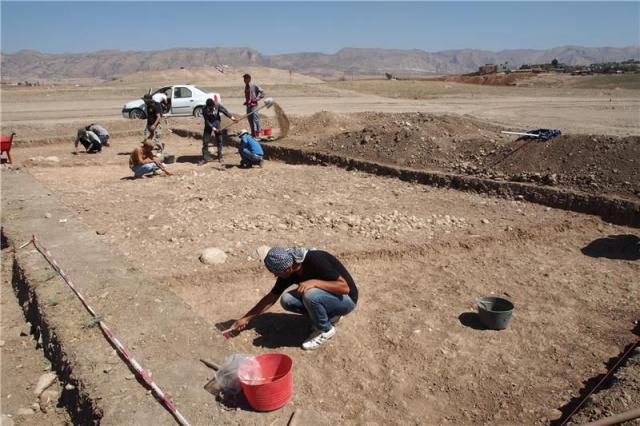 Archaeologists from the University Tubingensis found a large bronze age city near the city of Dahuk in Northern Iraq.

Excavation revealed that settlement on the site which now houses a small Kurdish village Bassetki in Iraqi Kurdistan appeared about 3 thousand years BC According to the researchers, the city has developed over more than 1.2 thousand years. Archaeologists during excavations were also able to detect traces of a settlement in the layers of the Akkadian Empire (2340 – 2200 BC), which some experts consider the first Empire in human history.

The study was conducted in Bassetki in the period from August to October 2016. Excavations preceded the construction of highways in the area. As stated by archaeologists, it is already possible to judge the significance of the settlement. The city had a wall that protected the upper part of the city, about 2.7 thousand years BC, About 1.8 thousand years BC, there appeared the large stone structures. In the study, researchers found fragments of Assyrian cuneiform tablets, dated to 1.3 million years BC 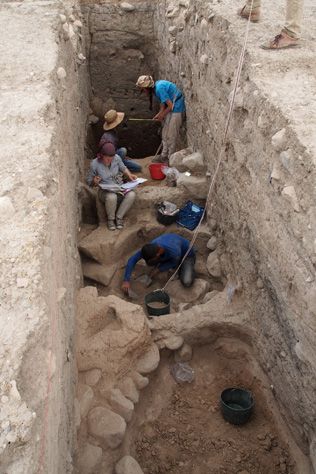 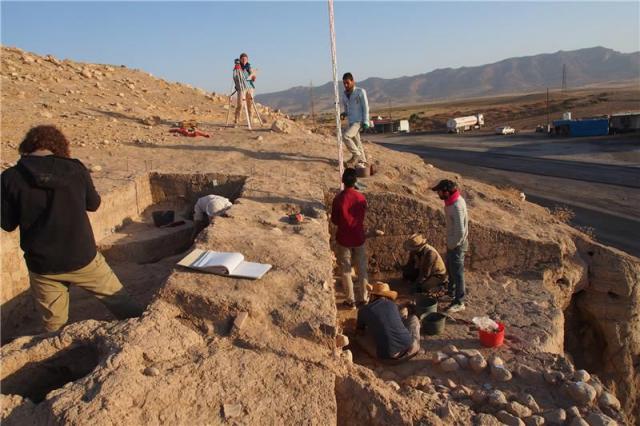 According to archaeologists, signs indicate the existence of a temple dedicated to the God Adada. Near the center of the main part of the city was located in lower town about a kilometer long. The geomagnetic measurements have shown the existence in the town an extensive road network, and various residential quarters and Palace complexes. Near the settlement was a necropolis. The city had a transport connection with other regions of Mesopotamia and Anatolia.

Village Bassetki known to the General public only because of the bronze statues accidentally discovered in 1975. The fragment showed a part of the figure, installed at the Palace of the Akkadian ruler Naram-sin (circa 2250 BC). The statue was stolen in 2003 from the National Museum in Baghdad during the Iraq war, but were later found by American soldiers.

Although the site was only 45 km from the territory controlled by ISIS (an organization banned in Russia), scientists were able to explore the area without any incidents. A group of archaeologists were 30 people living in Dihok, 60 km North of Mosul.