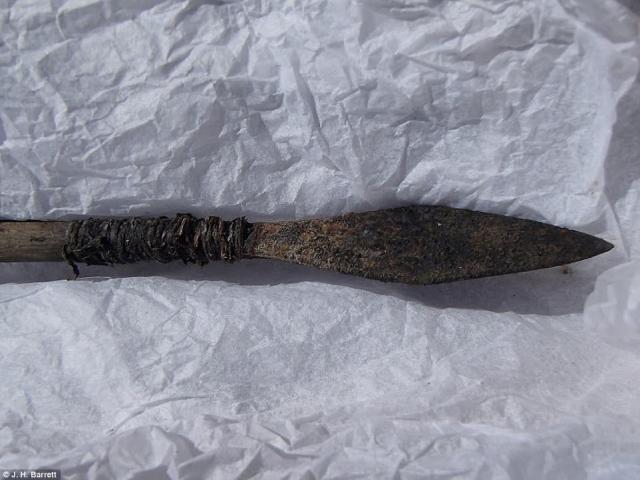 More than 2 thousand well-preserved artifacts have been found since 2006 in the mountains of Jutunheimen in Norway, the website of the University of Cambridge. Detecting objects was possible after the melting of ice at an altitude of 2.5 thousand meters.

Among the found artifacts are objects made of wood, fabric, hides and other organic materials. Some of them date back to the Bronze Age. Some were made just over a thousand years ago, such as wooden skis, dating back to the VIII century. AD 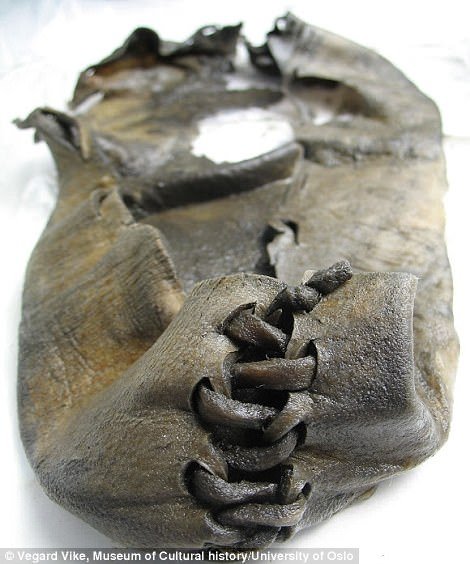 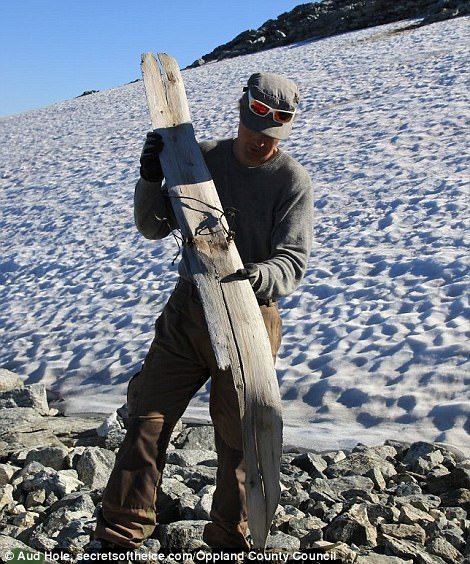 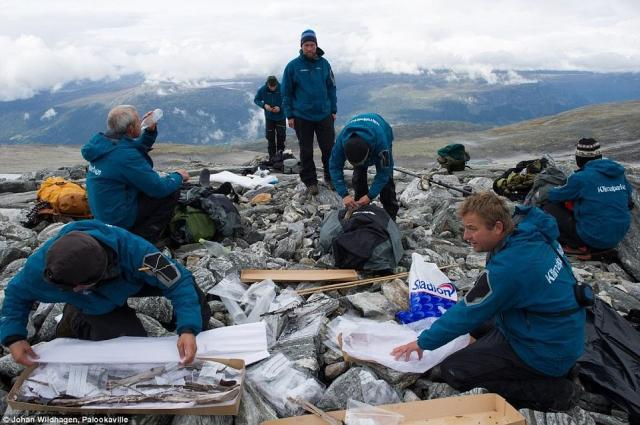 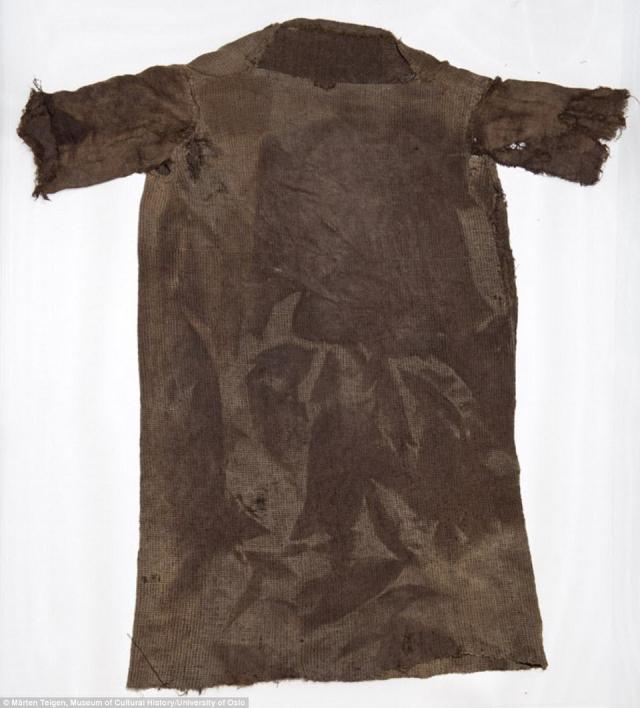 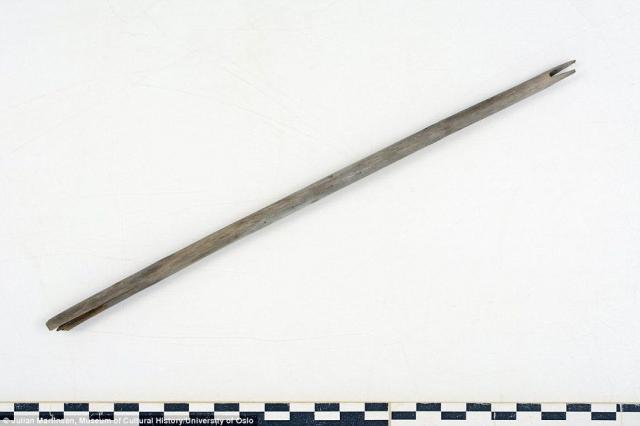 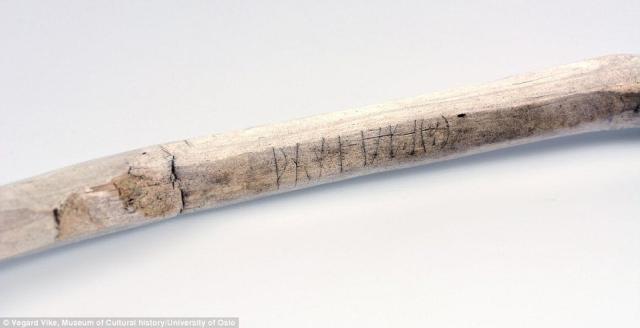 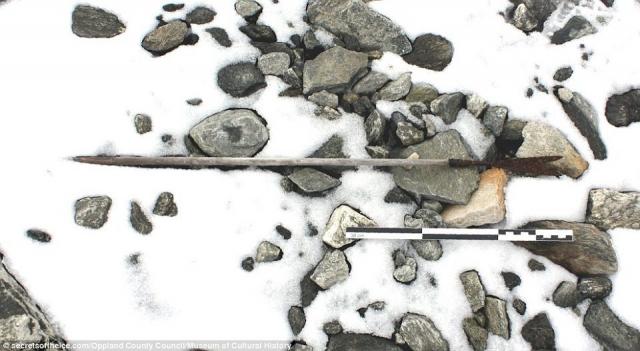 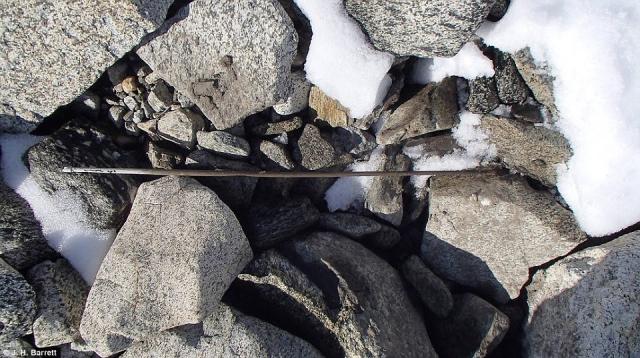 According to scientists, the greatest number of finds was made in the VIII – X centuries. AD This could be due to the increase in the population in the region and the development of trade ties in the era of the Vikings. After the 11th century, the number of people living here decreased. Perhaps this was due to the advent of the plague.