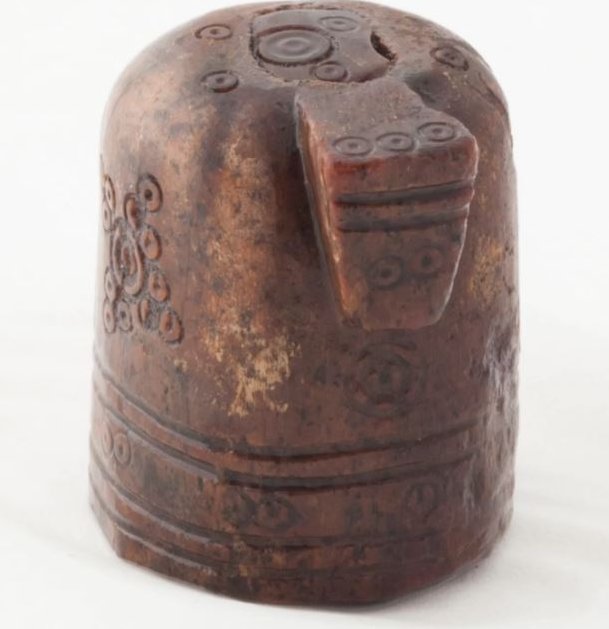 Archaeologists from the Norwegian Institute for the Study of Cultural Heritage (NIKU) discovered a small chess piece during excavations in Tønsberg, southern Norway.

The artifact was found during excavations of a house of the 13th century. Most of all in the find of scientists was struck by the fact that the chess figure had characteristic Arabic drawings.

According to archaeologist Lars Hogesten, the chess figure has an abstract form. It is made in accordance with Islamic traditions, which do not allow the depiction of human figures. 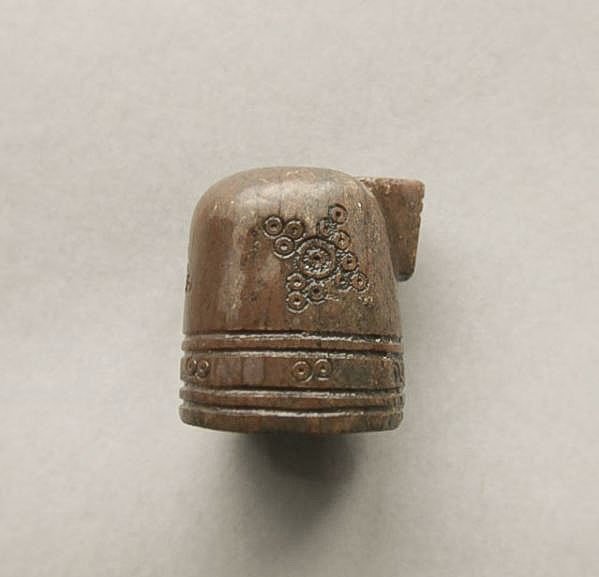 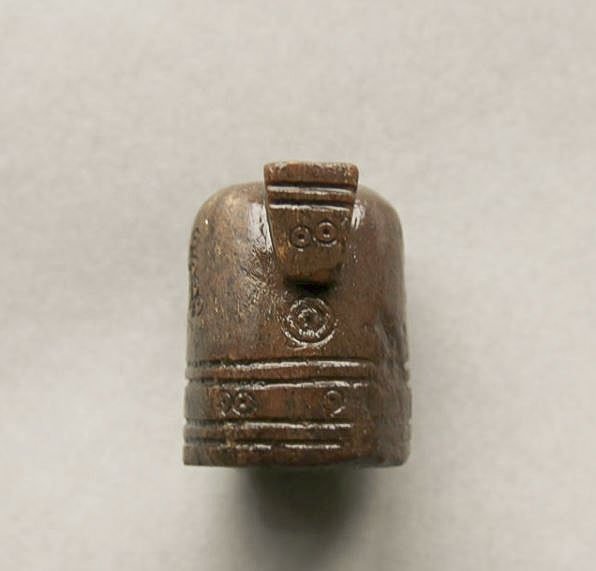 The object was made of deer antler. The figure has a cylindrical shape and a projection resembling a nose. The height of the chess piece is 30 mm, diameter – 26 mm. During the manufacturing process, a piece of lead could be inserted in the center of the figure, which allowed the figure to stand well on the chessboard. The artifact was decorated with circles with dots and lines.

According to researchers, before such items in Tonsberg were not found. Chess became popular in the Arab world after the conquest of Persia in the VII century. Later this game appeared in Spain thanks to the Moors, after which they learned about it in Scandinavia.

As the researchers suggest, the figure found resembled figures for the game shatranj, which is considered the predecessor of modern chess. Apparently, it was a horse.

Earlier in Norway, medieval chess figures were found, but only a few of them were horses.