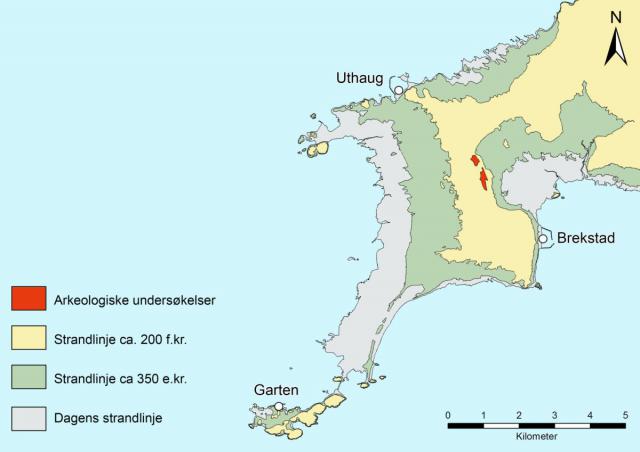 Norwegian archaeologists discovered in an abandoned well of the millennial toy boat. The well was on the shore in the Central part of modern Norway. For some unknown reason he was buried.

Maybe the well just dried up, or became a danger to people. During excavations in the summer of 2016, scientists unexpectedly found elaborately carved toy wooden boat reminiscent of a Viking ship. In the center of the toy had a hole in which may have been a mast.

According to the researchers, Scandinavian toys are pretty rare finds. Like a toy ship was found in the centre of Trondheim in 1900.

The local economy may not have been the richest in the area, however, apparently lived here a good idea if people had the time to produce these toys, believe Norwegian scientists. 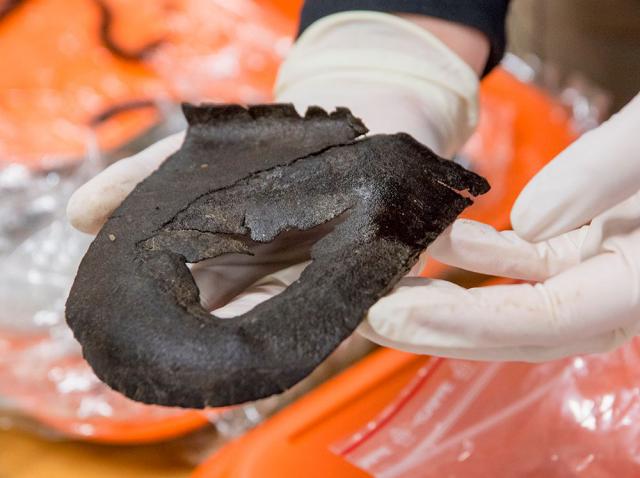 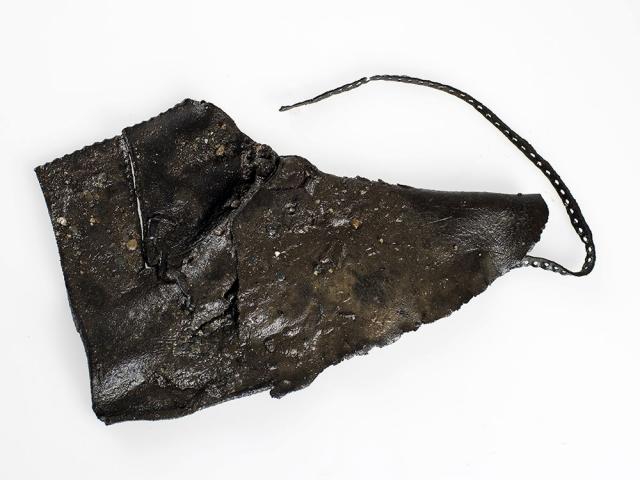 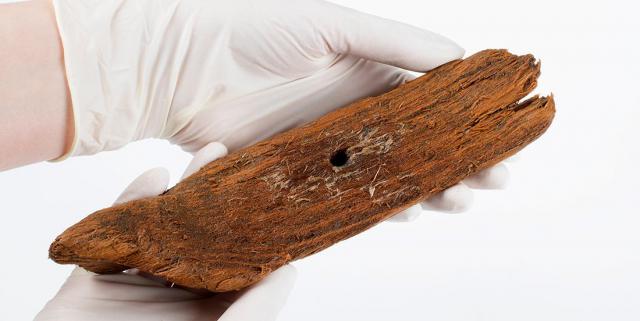 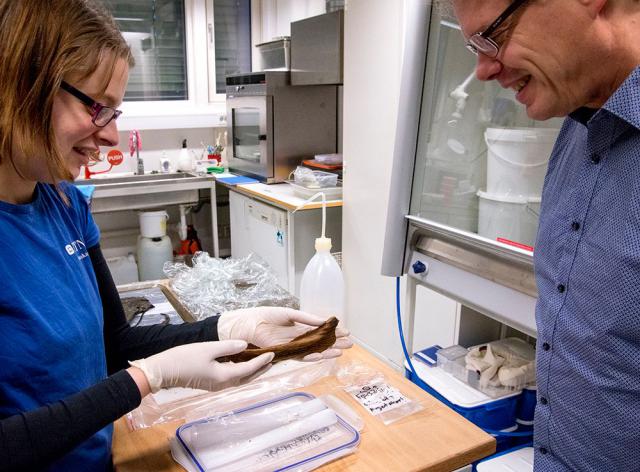 The find was made while conducting archaeological works preceding the construction of this air base, where there will be new purchased by the Norwegian government, the F-35. By the end of the field season in 2016, archaeologists have studied the area of about 120 thousand sq. m. It is the most extensive work conducted by experts at the Norwegian University of science and technology.

Excavations were conducted in the municipality of Arland, located near the mouth of trondheimsfjord. Here the land could be used for agriculture. In addition, this place was chosen for trading.

Excavations indicate that this area was working seven different farms in the period from 500 till 1000 ad in addition to toys, archaeologists found fragments of dishes and the waste in which he found animal bones and shells.