In Norway they found axes that are 3000 years old

Norwegian archaeologists discovered in the commune of Scheordal, 44 kilometers east of Trondheim, axes and fragments of arms, which are about 3000 years old. The discovery was made by specialists from the Norwegian University of Science and Technology along with amateur archaeologists.

The first nine axes (Celts) were found by two local residents using a metal detector in January of this year. In addition to the axes, they also managed to locate the spearhead, mold for casting and a bronze fragment reminiscent of a piece of Scandinavian musical instrument – the lura. Archaeological amateurs reported the find to scientists who discovered several more objects. In total, about 30 artifacts were found. 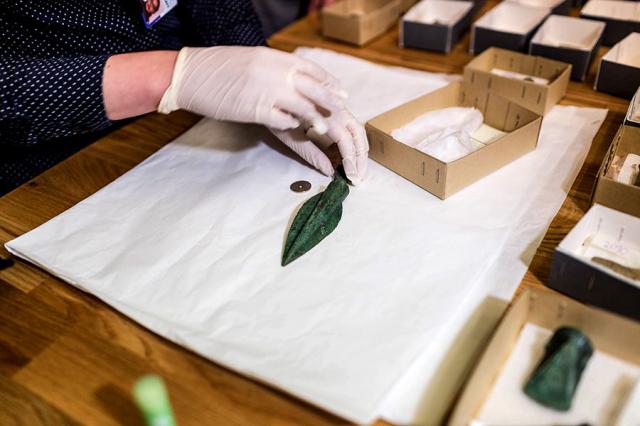 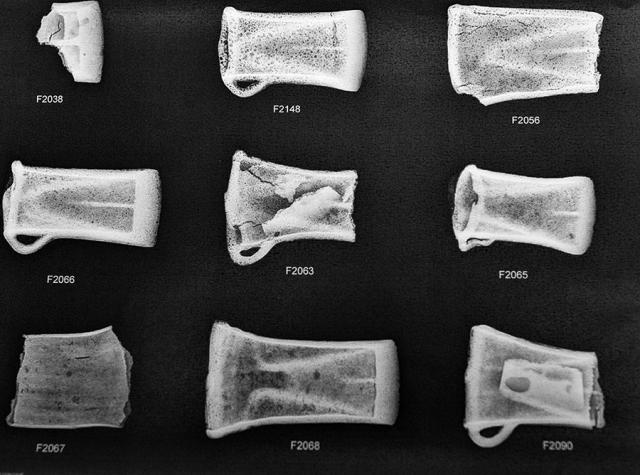 According to scientists, this is a unique find. So far, in the territory of Norway did not find in one place such a number of axes. Experts suggest that this can be a treasure. For what purpose the objects were buried, it is unclear. Perhaps the owner of these items intended to melt them later and decided to temporarily hide them.