In Omsk at the cemetery found the grave of Carlos Castaneda 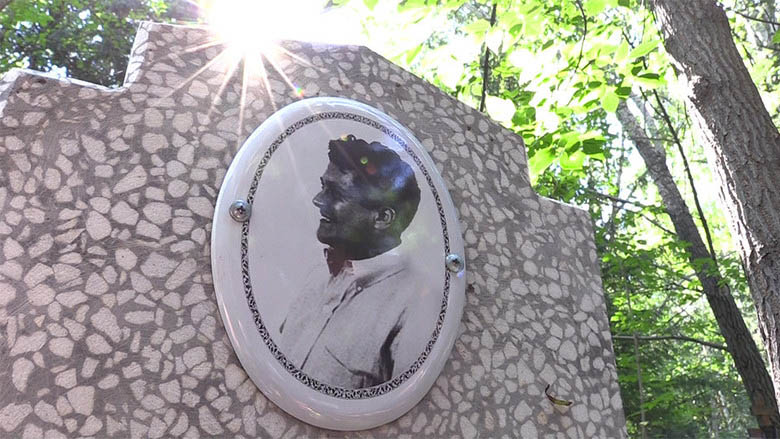 Carlos Castaneda, American writer and anthropologist, ethnographer, philosopher of the esoteric orientation and mystic, author of 12 volumes of best-selling books, devoted to the shamanic teachings of the Indian tribe Yaqui don Juan Matus. His name is widely known in esoteric circles and his tomb was unexpectedly discovered in Omsk.

In the Old North cemetery of Omsk in the area of 16th Avenue cemetery employee discovered an unmarked grave with a photo of Carlos Castaneda on a granite gravestone.

Who is buried under a headstone with a portrait of Castaneda, is still unknown. According to the cemetery employee Nikita Pozdnyakov who discovered a strange tomb in 2003, in the office of the administration of the cemetery was a fire which burned all the records of the graves and information about the deceased in the grave. 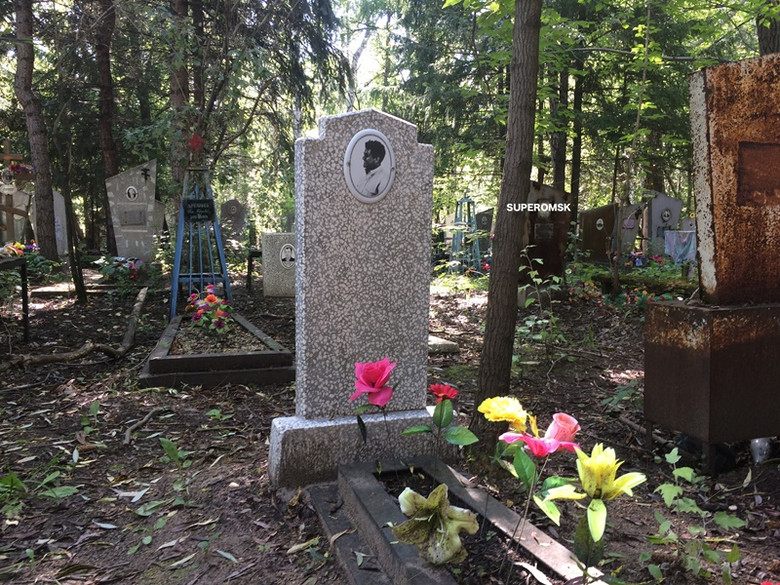 Interestingly, the grave Castaneda, someone caring and brings flowers. But who does the employees of the cemetery do not know.

According to the official, Carlos Castaneda died in 1998 from liver cancer. Trusted Castaneda said then that his body cremated and the ashes taken to Mexico. The whole procedure was carried out very quickly and body Castaneda from the public no one saw…