In Omsk, found the bones of a mammoth 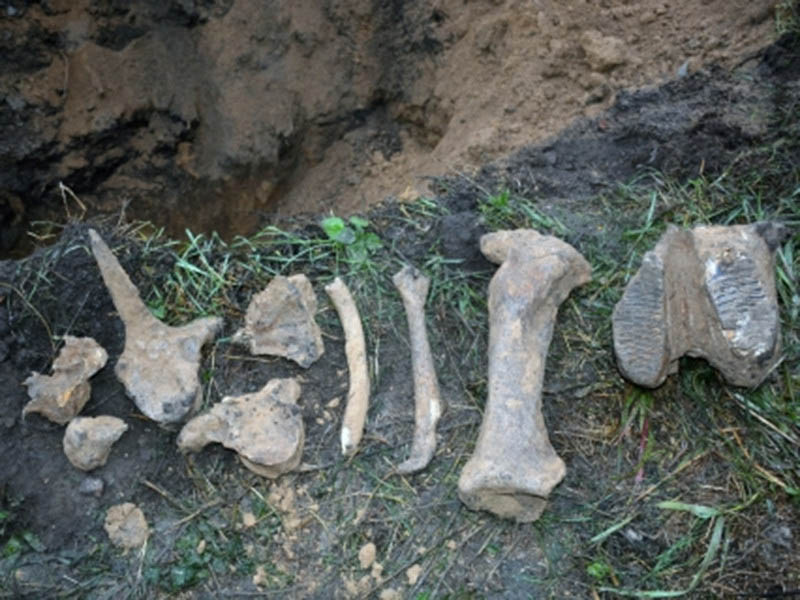 Russia. The remains of a mammoth were found in the village of Cheryomushki on the outskirts of Omsk during the replacement of the water distribution network.

October 6 in the village was carried out planned work on the relining of water mains. When the excavator dug a trench from the bucket unexpectedly dropped a few large bones. Other items were in the depth of the trench.

Workers freed parts of the skeleton from the ground and reported the find to the chief of the Department. Less than an hour, how about found the bones alerted the Omsk state regional history Museum.

We promptly notified all concerned services. It is also important that the team stopped the excavation work at the site, leaving the place where was discovered the skeleton of a prehistoric animal, – said the head of the press service Marina Stepanova.

The experts confirmed that the remains are of great historical value. As explained by the Deputy Director for science of the Omsk state historical Museum Oleg Sviridovskiy, the remains will be carefully studied by specialists. After extracting the bones from the earth works for the relocation of water supply continued.