In Peru have discovered dozens of previously unknown geoglyphs 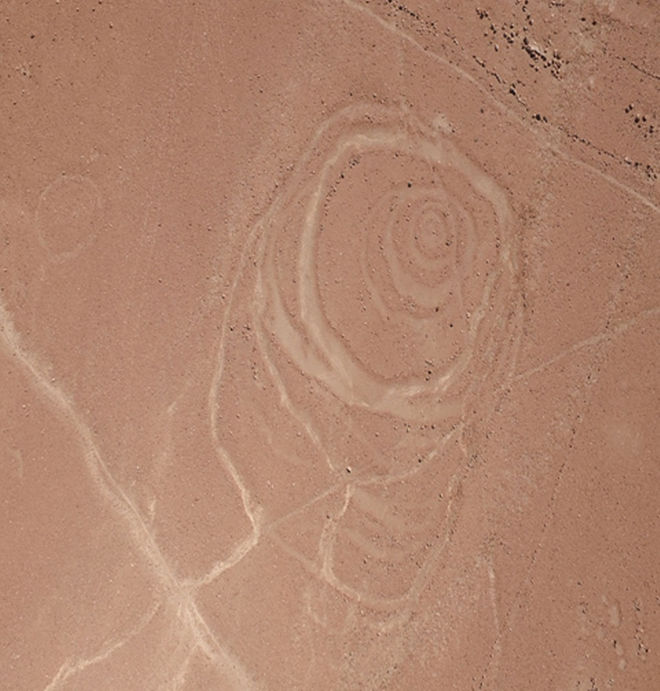 Dozens of geoglyphs (circles on the ground), part of which formed the chain, were found near the ancient Peruvian settlement of Vilcapampa. Experts believe that the circles had a symbolic meaning.

New facilities were mapped using images from satellites and drones. Most small patterns are clearly visible from the ground, while larger differences can be only at the top.

Many of the geoglyphs consist of one ring, but there are also more complex. For example, archaeologists found a gigantic figure of six concentric circles, together reminiscent of the whirlpool, reports Live Science. Others are accompanied by a heap of stones.

The size of the figures varies considerably. One ring can reach up to 4 m, and polycyclic geoglyphs sometimes stretch for more than 800 m2. As experts tell, most of the drawings were created by removing surface stones and the release of sandy soils under them.”

Their appearance allegedly occurred between 1050 and 1400. In those days this place was a transit trade city Quilchena. Its existence is evidenced not only geoglyphs and petroglyphs — examples of rock art engraved on the walls of the cliffs near the settlement. 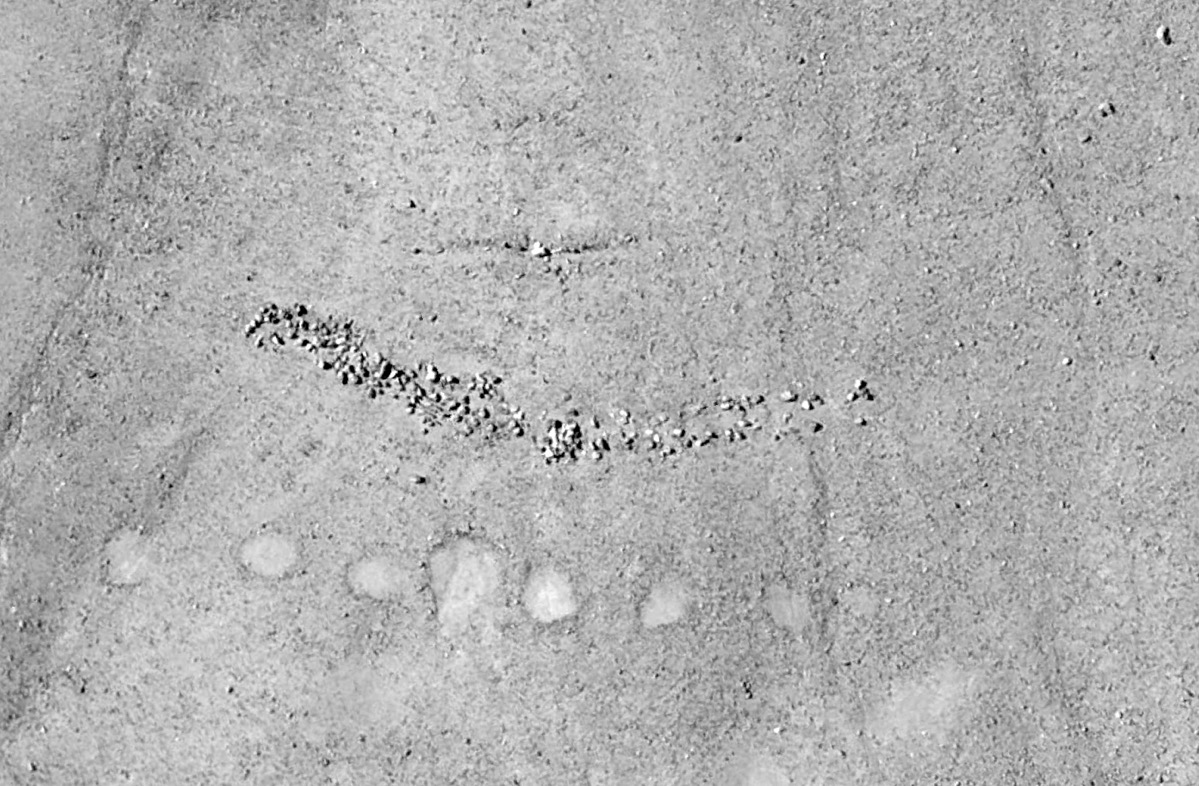 Called geoglyphs drawn on the ground patterns, which are found all over the world. The most famous examples is located on the Nazca plateau — where you can find thousands of designs, from real and imagined creatures to figures.

Why the ancient people needed the circles is still a mystery. Archaeologists can only provide one of the possible explanations. Most ever discovered geoglyphs located near trade routes that existed thousands of years ago. Probably circular patterns symbolized something important for the movement of both people and goods along these routes.