In Peter found a marble statue of Aphrodite 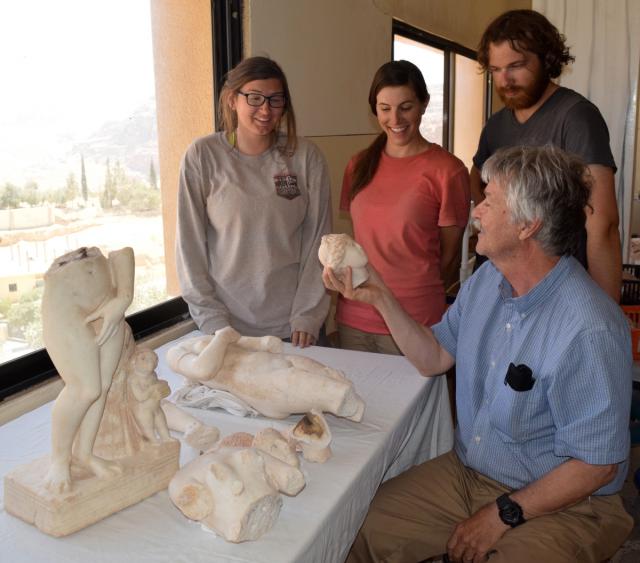 A team of archaeologists from the University of North Carolina found in the capital of the Nabataean Kingdom of Petra in modern Jordan two depicting Aphrodite marble sculpture. Both statues researchers have dated the II century ad Sculpture was discovered during the excavations in may and June of this year.

“I’m doing excavations in the middle East for 45 years, but artifacts, comparable in importance with these, has not previously been found,” said excavation Director Tom Parker. – “Sculptures deserve to they were exhibited in the Louvre or the Metropolitan Museum.” 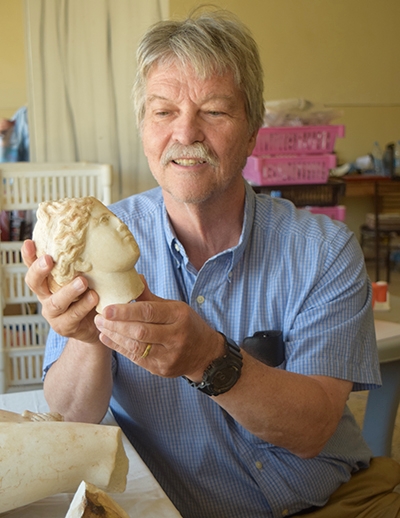 Each of the statues next to the figure of Aphrodite is visible Cupid (Eros). The sculptures are well preserved. Archaeologists managed to find the two heads of statues, and most of the upper limbs.

Scientists have carried out excavations in the area where there lived the elite, so to find such valuable artifacts, the researchers in this place do not expect. The statue was discovered near the steps that led into the house.