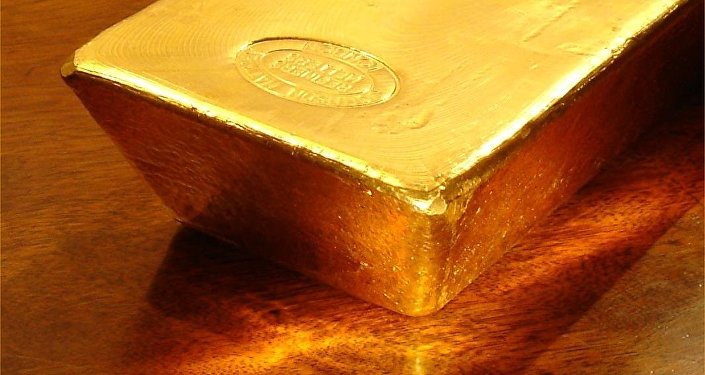 The “gold train” in Poland called the Nazi armored train with a length of about 150 meters, transporting precious metals and possibly gold. The train at the end of the Second world war left the German fortress of Breslau (now Polish Wroclaw) in Walbrzych, and then mysteriously disappeared.

Scientists and treasure hunters repeatedly expressed the assumption that the train can be hidden from the Soviet air force in one of the tunnels, arches which collapsed in the bombing. According to the version of civil society XYZ, which deals with the composition, it is in the area of 65-th kilometer of the railway wrocław — wałbrzych.

The mystery of the “gold train” may be disclosed for 3-4 days — said on the eve of the Polish radio, the representative of search group Andrzej Gaik. According to him, the train — “not a needle in a haystack”, and if it is actually hidden in a place where searches are conducted, it will be able to detect.

In search of the train involved about 70 people, the excavation cost to the organizers of 150 thousand PLN.