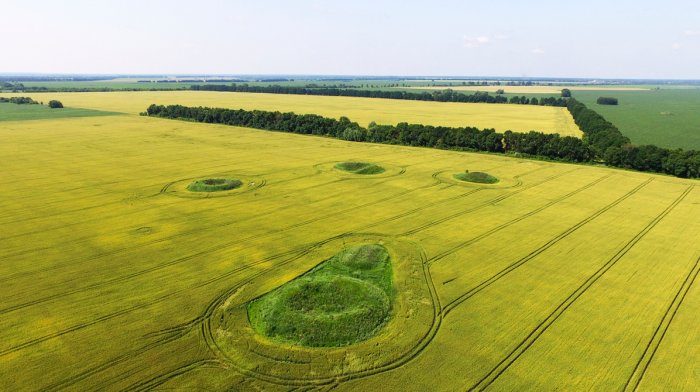 Near the Polish town of Olav, archaeologists have identified a unique structure, whose age reaches 7 thousand years.

Archaeologists believe that the construction was created between 4900-4600 BC. According to the researchers, the mysterious structure can be part of a giant 7000-year-old astronomical calendar or an ancient solar observatory. The goal of the giant circular structure of wood in Olawa is not known exactly. It could be used as a ceremonial center, a temple or an astronomical observatory. 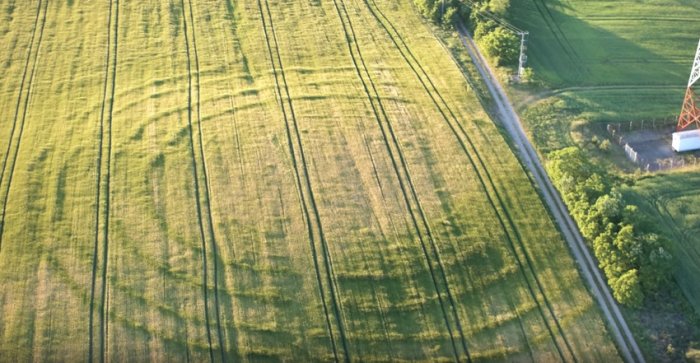 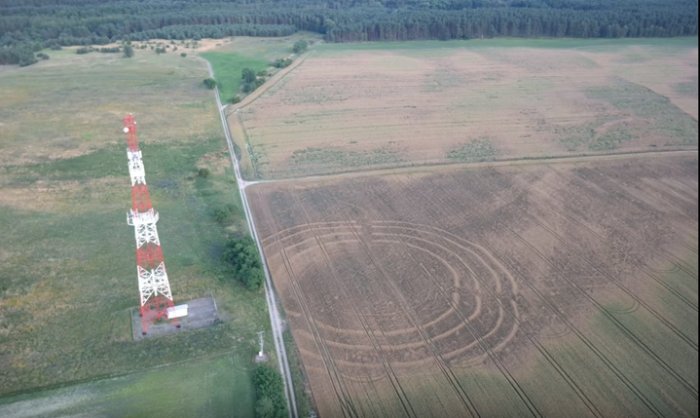