In Poland, found a reptiloid figure which is 7000 years old 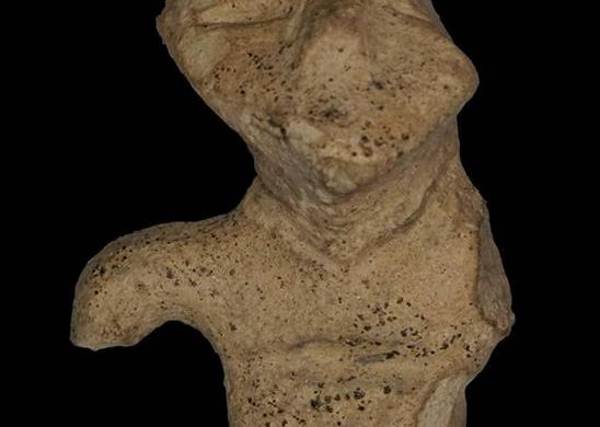 In Poland, near the town of Kozin, located in the southeast of the country, a humanoid figure was found whose head has the characteristic features of a snake-like creature, which are commonly called “reptilians.” Archaeologists have determined that the age of this figure is 7000 years old.

The figurine reaches a length of 7 centimeters and is molded from clay. A figurine was found by a group of archaeologists. When I researched a plowed field. The statuette is damaged, but the overall outline is quite good. 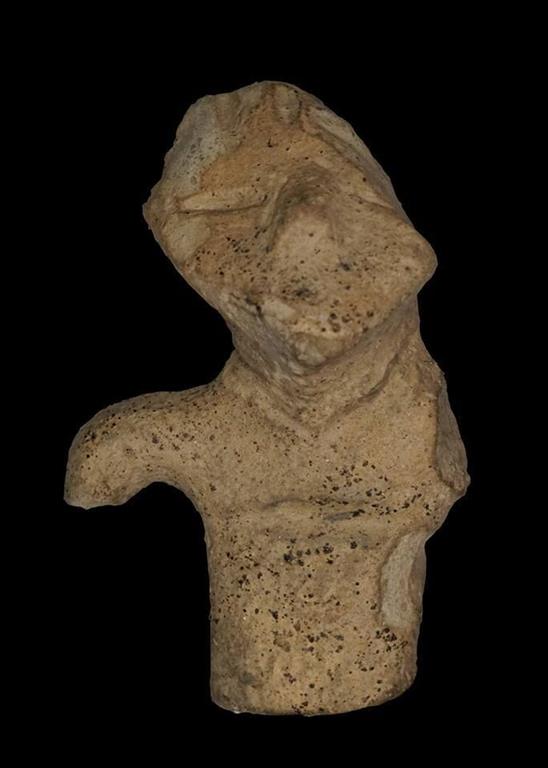 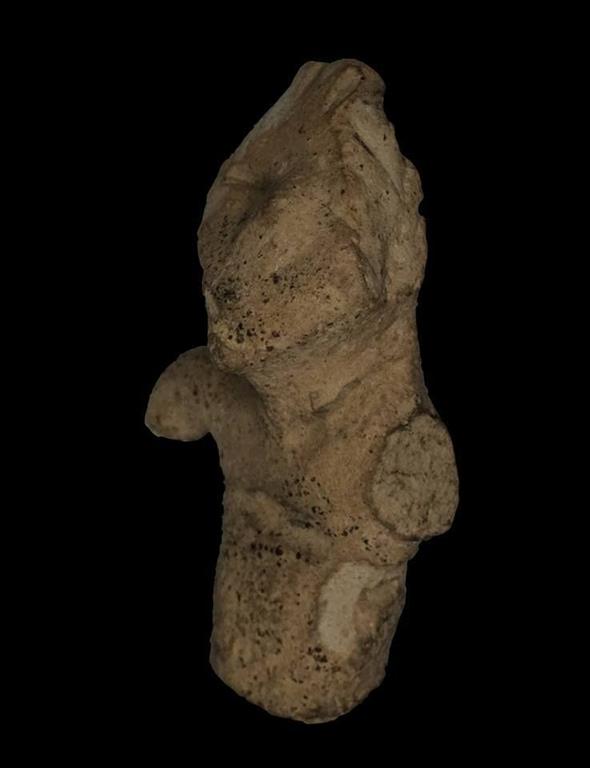 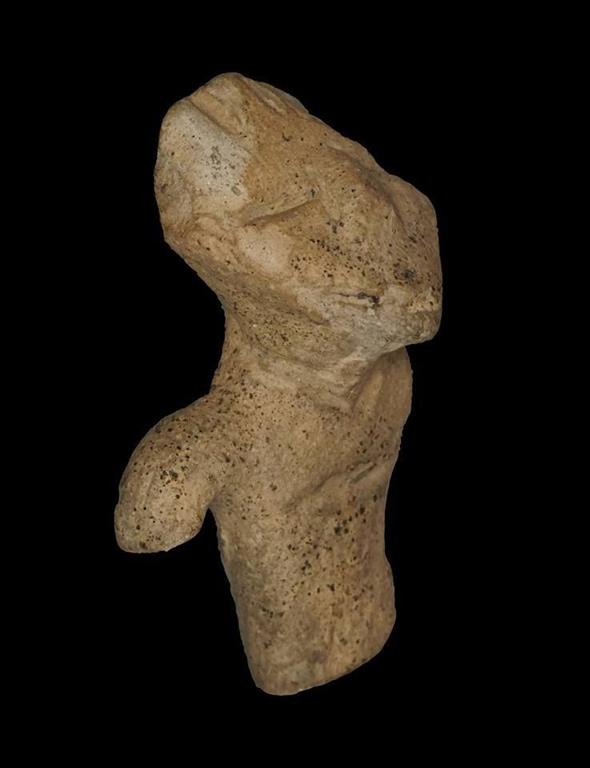 Archaeologists, of course, argue that the figure depicts a person, but it is enough to look at it to see that it is clearly not a person. This figure is the oldest sculpture found in the territory of modern Poland.