In Poland, found a treasure trove of gold coins 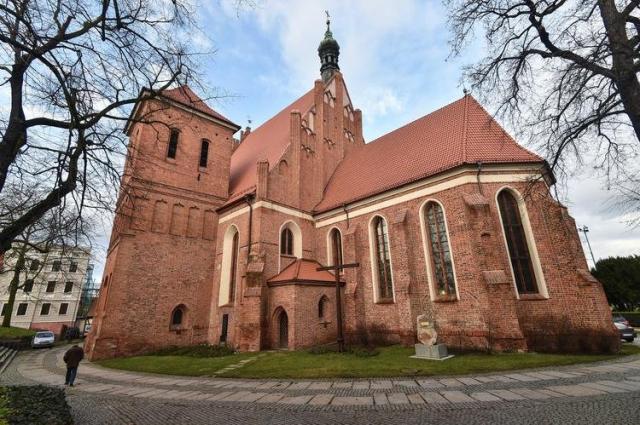 In the Catholic Cathedral of Saints Martin and Nicholas in the Polish city of Bydgoszcz discovered a treasure, consisting of almost 500 gold coins and 200 gold items.

Treasures were hidden after 1652, when the territory of the Polish-Lithuanian Commonwealth invaded the Swedish troops. The total cost of found items can be more than a million dollars.

The treasure was discovered at a depth of about 10 cm under the floor. According to the archaeologist, Robert Hroszewski, 480 coins and 200 gold items, including rings, brooches, crosses and chains, were found here. 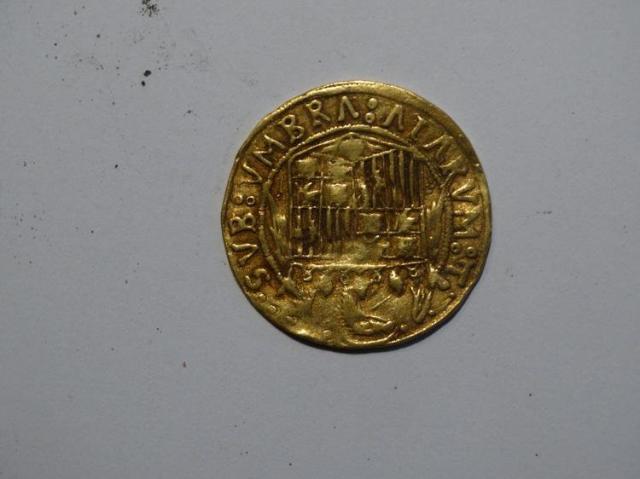 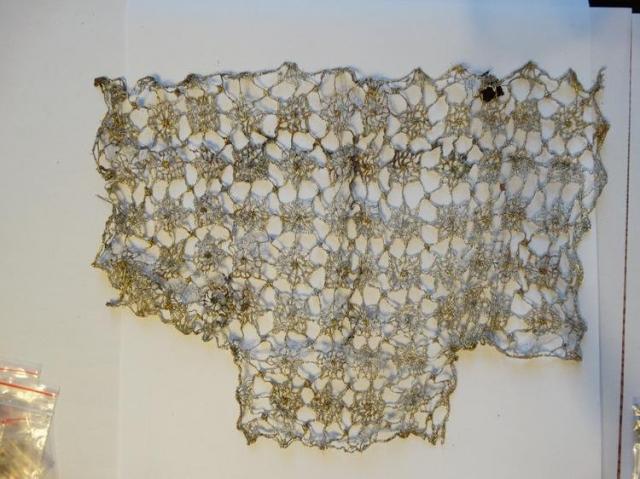 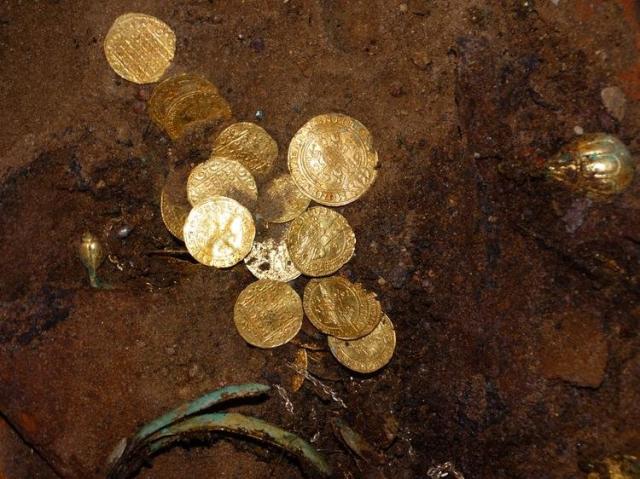 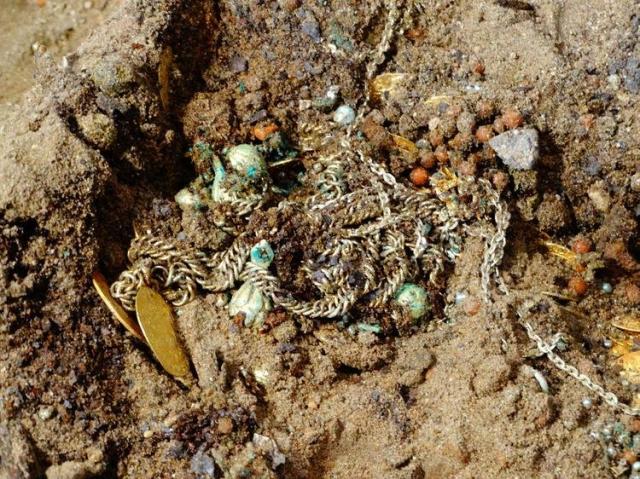 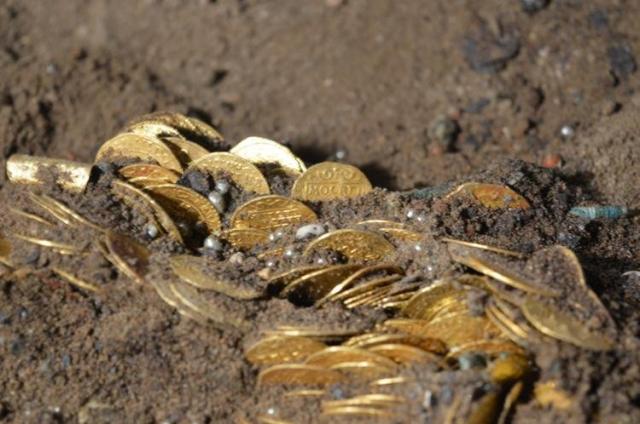 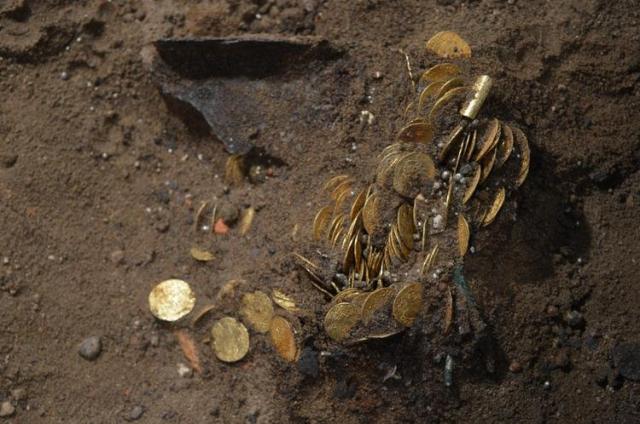 Treasures were hidden in a wooden chest inside the cathedral city of Bydgoszcz. After several centuries, the chest itself rotted, but the objects in it were in good condition.

Found coins were minted in the XVI – XVII centuries. on the territory of modern Poland, Austria, Holland and Germany.

Currently, specialists are engaged in cleaning coins. The finds will be exhibited in the museum “European Money Center” in Bydgoszcz.