In Poland found a treasure with old maps 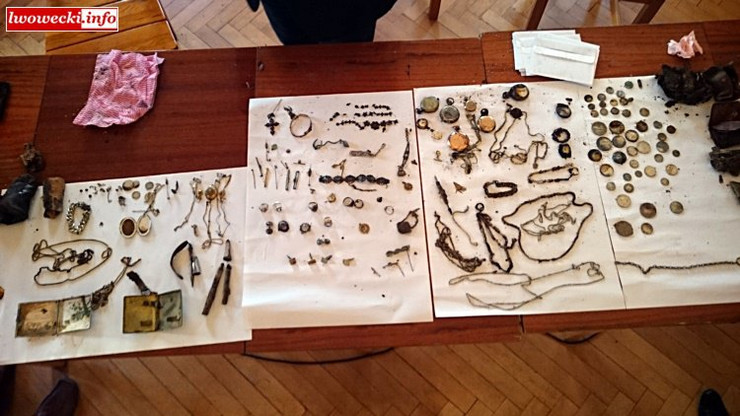 German family found in the Polish town of Lubomierz (lower Silesia) the treasure map, drawn by their grandfather in 1952.

Two young Germans came to treasure from Hamburg. The website of city hall reports that their grandfather lived for some time in Lubomierz and worked there as a gardener, and before you leave the city, buried values.

Men turned to one of the local residents with a request to borrow a shovel. She thought it was suspicious and she called the police. The guards are forbidden to carry out work to obtain permission from the relevant Department, and when the paper was issued, accompanied by excavations.

To the place marked on the map were found two cracked jug, in which was a watch, jewelry, coins of the XIX century and the cigarette case 1935. 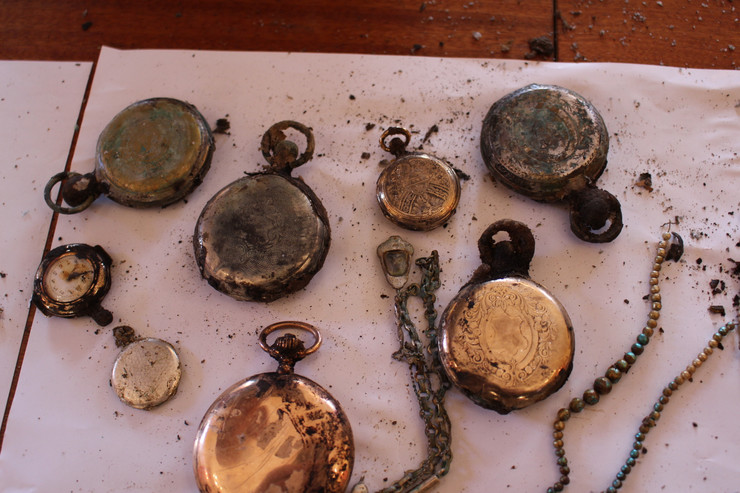 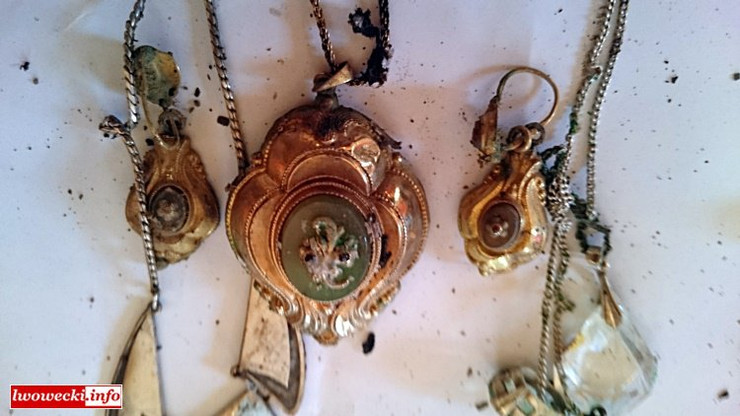 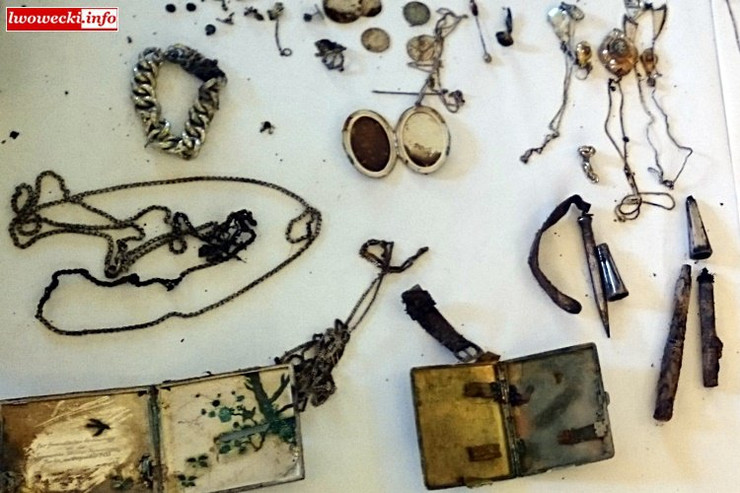 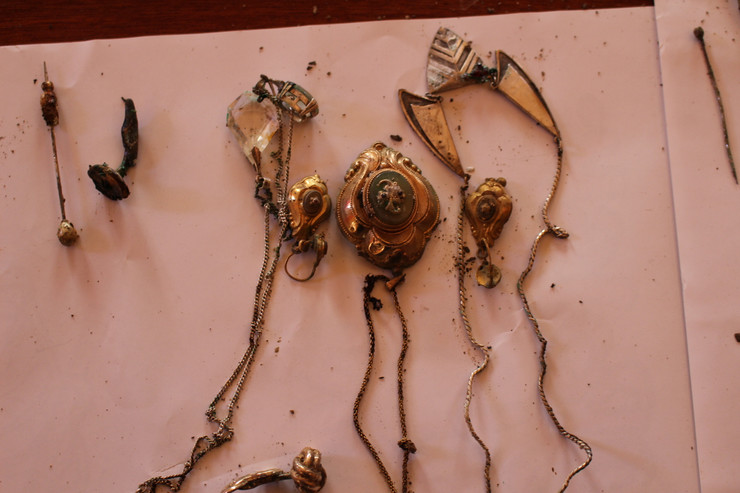 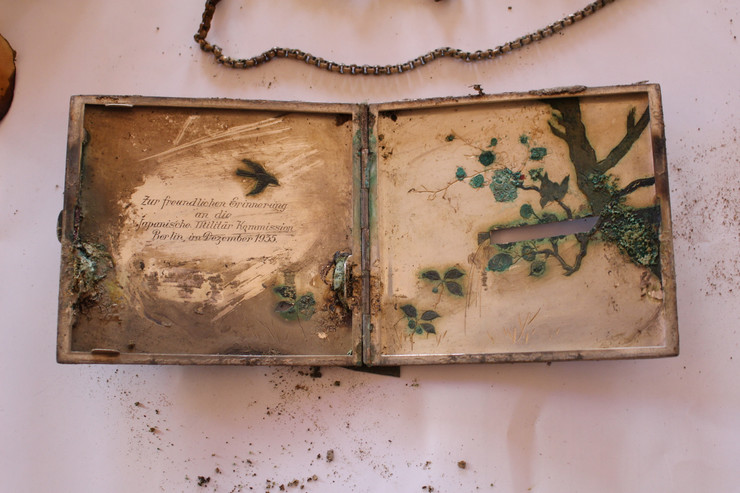 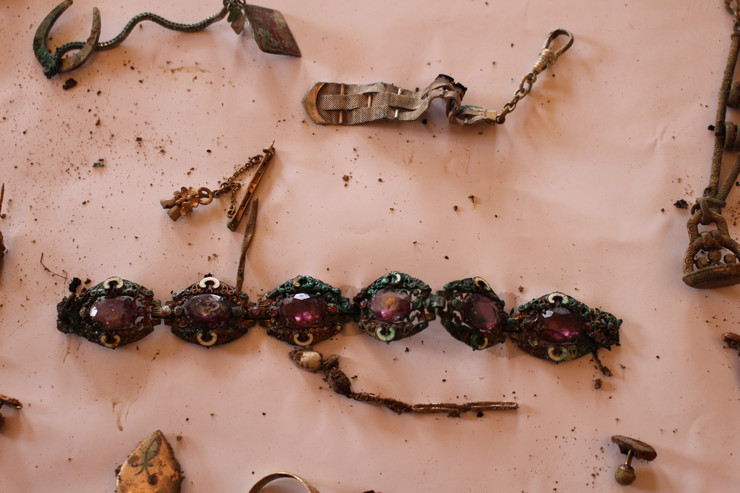 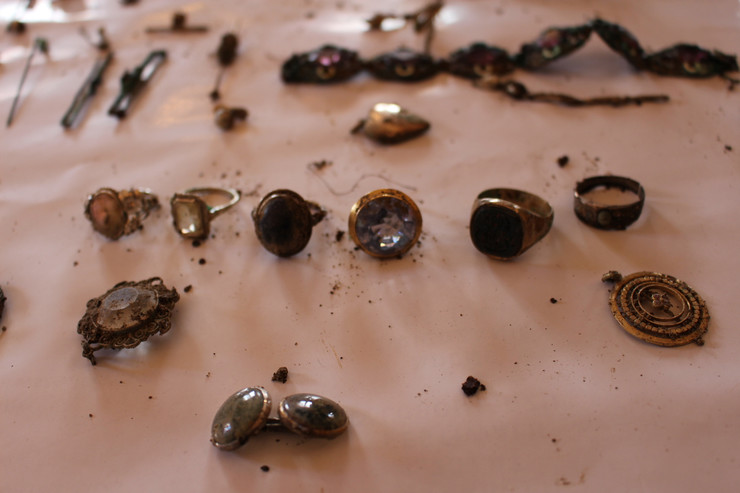 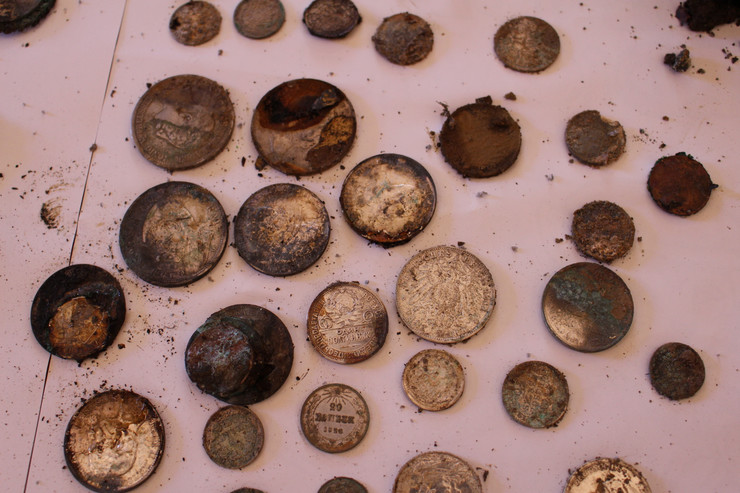 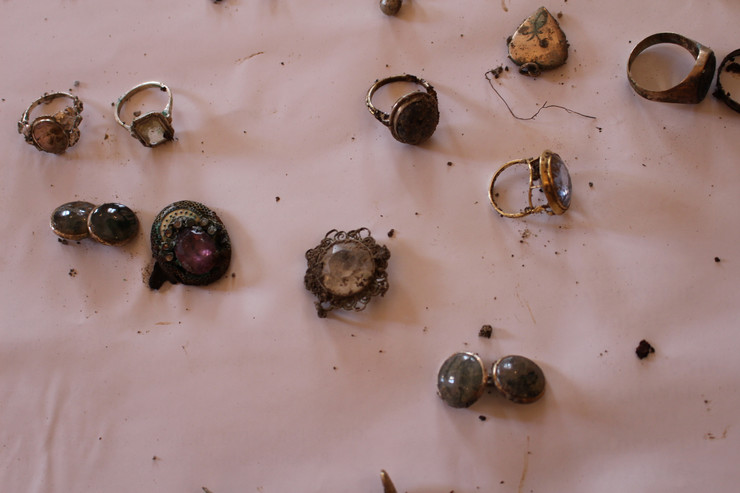 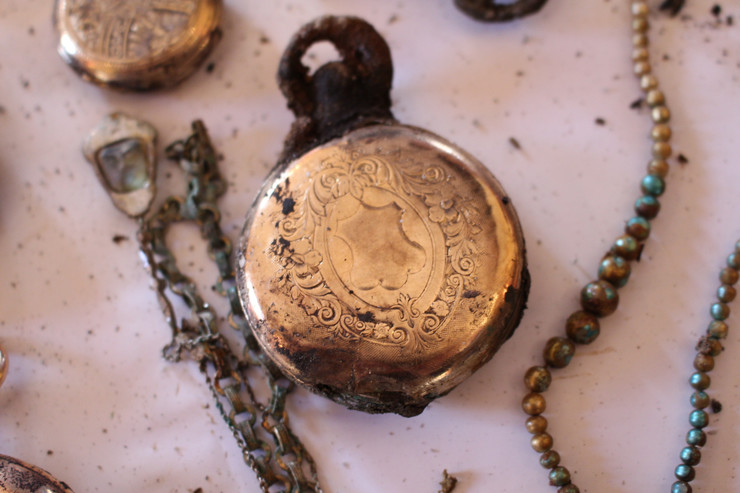 This is not the first case when the city find treasure. In 1972, playing near the old Church, the children dug up the bowl of gold coins of various European countries. In 2008 during the renovation of the administrative building, workers found a cache of documents of the XIX century, the earliest of which dated from 1802, and the late — 1874-m.

Lubomierz (also called Lebenthal and Milena) is a town in Lower Silesia. In different years was part of Poland, the Czech Republic, Germany, at the end of the Second world war was again transferred to Poland. The population is about two thousand people.