In Poland found the graves of “vampires” 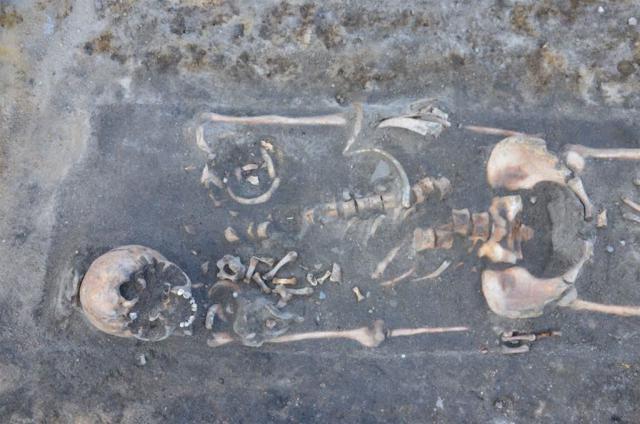 Three human skeletons that had been mutilated after death, was discovered near the village of Guiza in the West of Poland. The remains were found at the edge of the cemetery. Researchers have dated the tomb of the XIII – XIV centuries, According to archaeologists, the contemporaries of these people probably thought they were vampires or witches, because they had physical defects.

The bodies had been decapitated, in the area of the spine and sacrum scientists found deep punctures. In addition, one of the buried skull was sandwiched by two stones. Usually did it when wanted dead not risen from the grave. 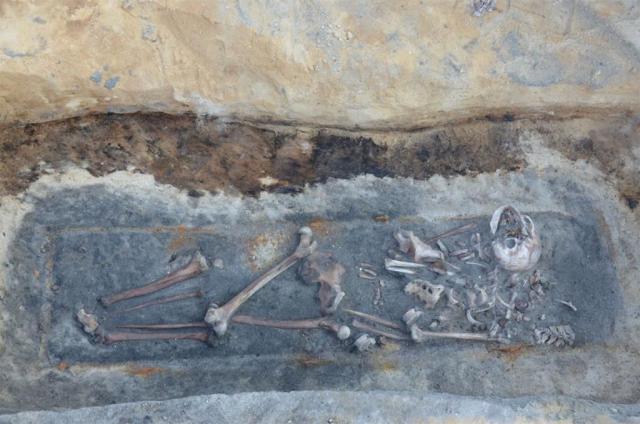 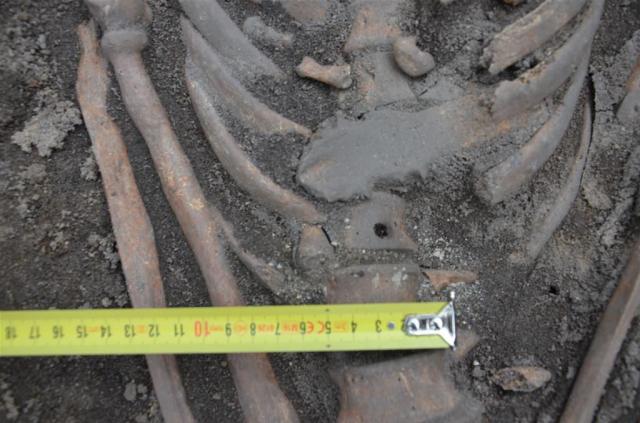 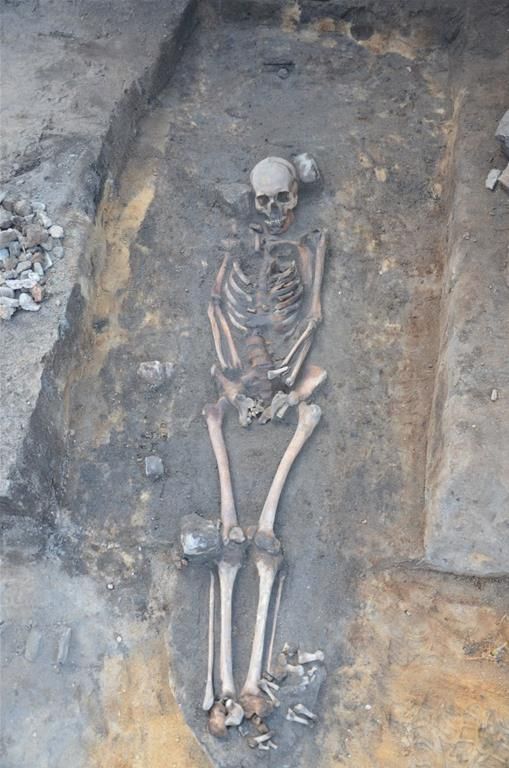