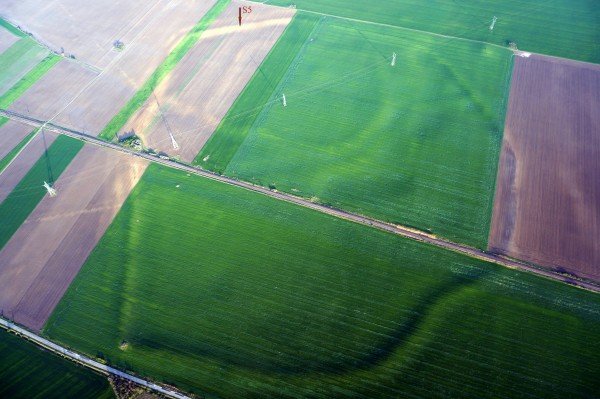 During the excavations in the city of Sintana in the Judas of Arad, a fortress was built in Romania, built 3,4 thousand years ago. It was 3 times more famous Troy. If the fortifications of Troy were located on an area of ​​29 hectares, the area of ​​the fortress in Sintana was more than 89 hectares.

The scientists gave the fortress the name Veche. The first excavations in this place began in 2009. However, the most fruitful were the last two years of work, when a team of German specialists joined the local archaeologists.

The study showed that the citadel was built in the XIV century BC. It was one of the largest fortresses in that period. Scientists have yet to answer the question, for what purpose was built a fortress of this size. 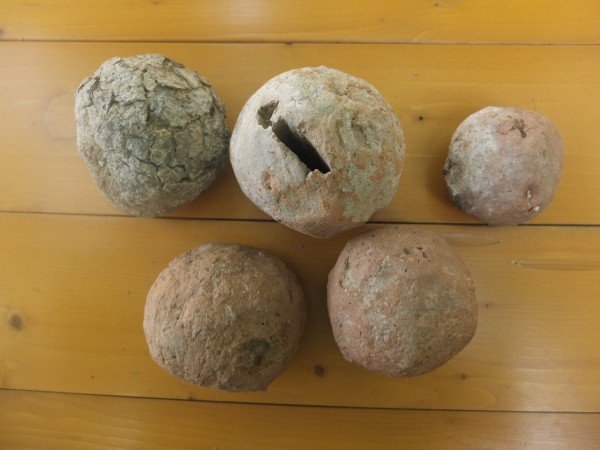 If Troy was built of stone, the Veche was created from clay and wood. Strengthening surrounded the moat depth of more than 4 meters and embankment height of more than 20 meters.

At present, scientists have been able to investigate only a small part of the found fortress.