In Rome, found an aqueduct that is 2300 years old 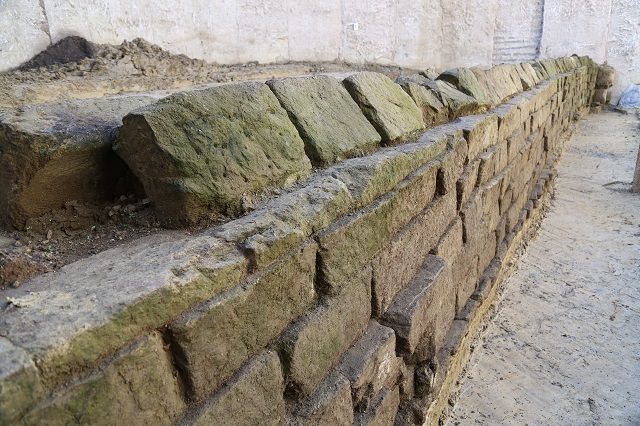 When laying a new metro line in Rome, the builders discovered an aqueduct built about 2.3 thousand years ago.

The find was made in late 2016, but the public was not informed about it until now. According to the researchers, the discovered 32-meter section is part of the ancient Roman aqueduct Aqua Appia, dated 312 BC.

The walls of the aqueduct reached a height of 2 meters. They were laid out of the same blocks in five rows. The water pipe was found at a depth of 17-18 meters under the Piazza Celimontana square to the southeast of the Colosseum.

During the works, burials of the X century were also found. BC. And the foundations of the buildings of the XIX century. During the study of the aqueduct, scientists found that in the I century. BC. Water on it was not supplied, it was used as a sewer pipe.

The aqueduct is partially dismantled. It is planned to recreate it in a new place for demonstration to the public.