In Russia found the “Holy Grail”

“Grail” called archaeologists of ritual clay incense burner found in a mysterious burial ground of the Okunev culture (Khakassia) of the bronze age (end of III Millennium BC).

The expedition of the IIMK RAS and the Russian geographical society conducted excavations at the burial ground Idol II in Khakassia and found the untouched burial of a woman and child, as well as many other items. Among findings pendants from animal teeth, made of bone and horn, pottery, needle cases, with a bone needle, a bronze knife and thousands of beads which were embroidered clothing and “bowl”.

“Judging by the rich burial inventory, the woman held in society a special position. Incense burner decorated with the “sun” images, allows to date the whole layer of ancient fine art of the Okunev culture is a unique phenomenon of the early bronze age in southern Siberia. Culture left a huge artistic heritage — the “magnitude” images of animals and signs, carved and engraved on rocks or boulders. Thanks to new finds, you can see that this image was made by representatives of the Okunev culture, and to clarify the time of creation of artifacts,” — said the head of the expedition Andrey Polyakov 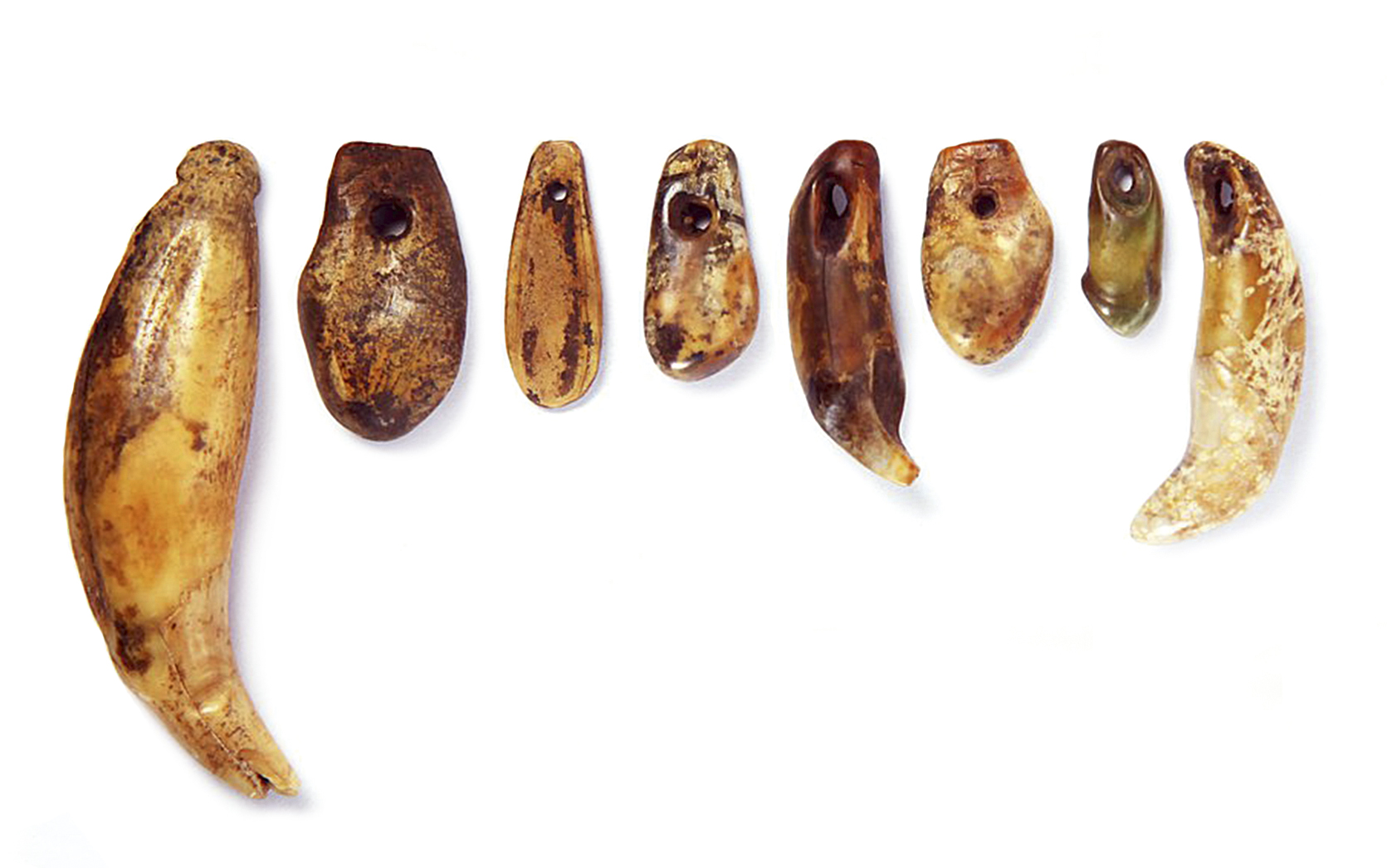 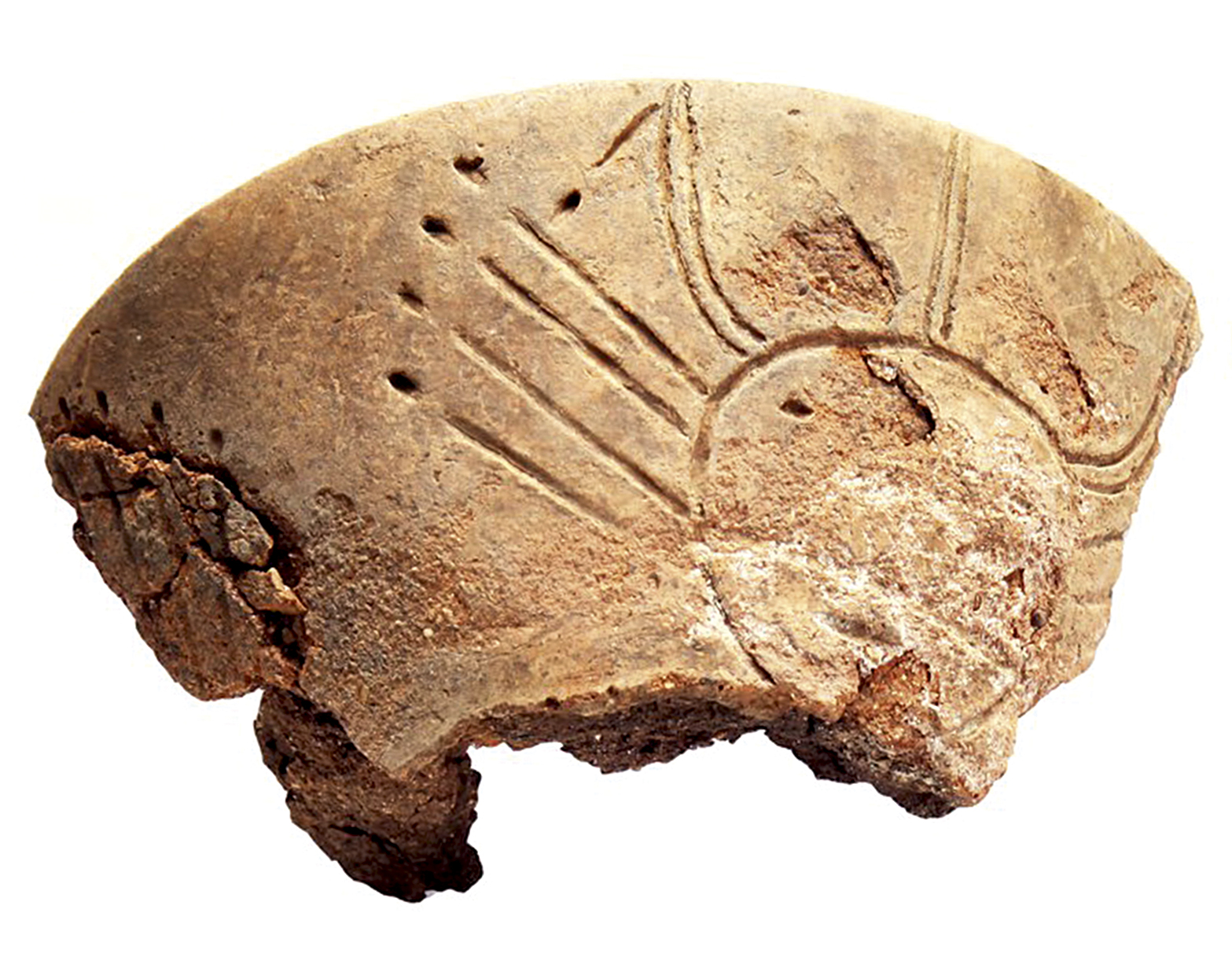 Exploring the monuments of the bronze age at lake Itkul, scientists have reconstructed the Pantheon of gods that were worshipped by the people of the Okunev culture. Among them – birds, animals, humanoid creatures. The most mysterious that the representatives of the Okunev culture, have a relationship with the American Indians.