In Russia they found the oldest image of a camel 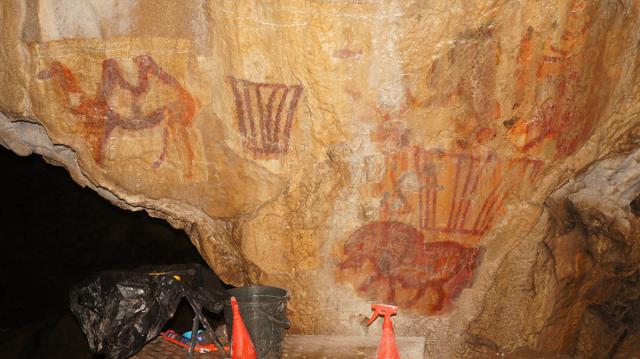 Russian researchers from Moscow State University reported the discovery in the Kapova Cave in the Urals the oldest image of a two-humped camel. The age of the image is 14.5 thousand – 37.7 thousand years.

According to experts, the find is interesting because at that time camels were not in the territory of the Southern Urals. Thus, it can be assumed that the authors of the drawings were able to travel long distances.

The image of the camel was made with red ocher and partially covered with a black line, painted with charcoal. The find was made by a specialist restorer from Andorra, Edul Guillaume, who was invited to be invited by the Bashkirian monuments to remove graffiti made from tourists from the cave walls. 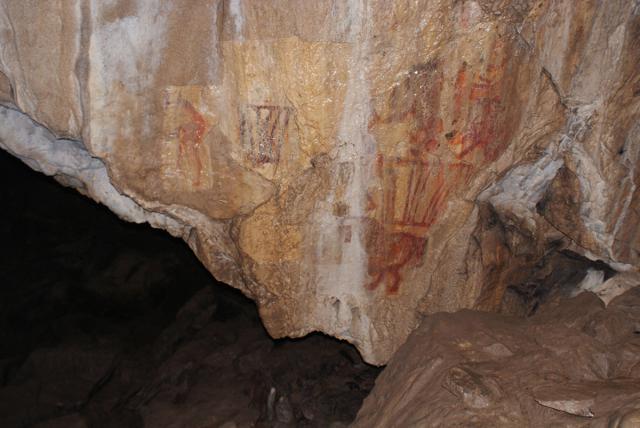 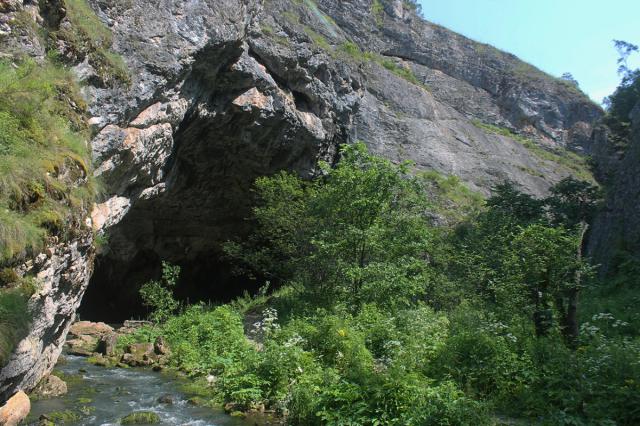 “Cleared at the well-known since the late 1970s. polychrome panel “Horses and Signs” the figure of a camel has no analogues in the visual complexes of the caves of France and Spain, but it has some resemblance to the figure of a camel from the Ignatiev cave. And probably, now, it becomes an important image of the Upper Paleolithic cave bestiary of the South Urals, “says Vladislav Zhitenev, head of the South Urals Archaeological Expedition of Moscow State University.

“The age of the drawings on this panel can not yet be accurately established, but the results of the uranium-thorium analysis of calcite deposits on which the pattern is made and which cover it, show unambiguously the Upper Paleolithic age of the time interval in which the drawing was made no earlier than 37,700 years ago , but not later than 14,500 years ago. In the excavations of the Kapova Cave, so far only the upper layer of deposits with traces of the activity of Paleolithic artists, dated there about 17,000 – 19,000 years ago, has been dated, “the scientist concluded.

The camel confirms the theory of the Volga-Caspian direction of the ties of people who organized the sanctuary in the Kapova Cave. Earlier this direction was justified by the use of ornaments from fossil shells brought from the Caspian region.