In Saudi Arabia, the ancient images of a camel 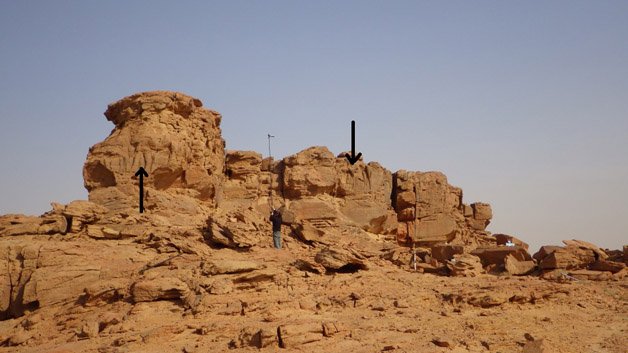 Carved in the breed images of camels in full growth were found in the desert in Saudi Arabia. The age of the finds is about 2 thousand years.

The images were made on top of three hills near the paths where former caravans used to go. Some of the reliefs were not finished. In total, more than a dozen images were found.

The discovery was made by a group of scientists from France and Saudi Arabia in the district of Jawf in the north-west of the country. 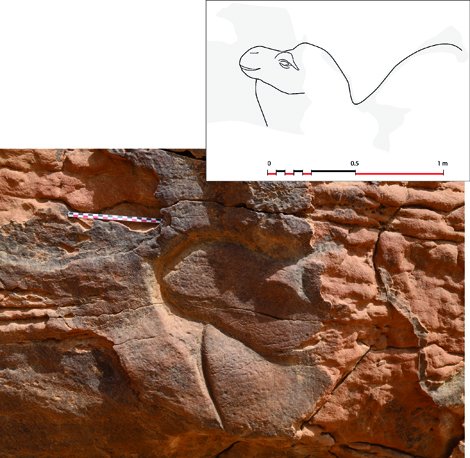 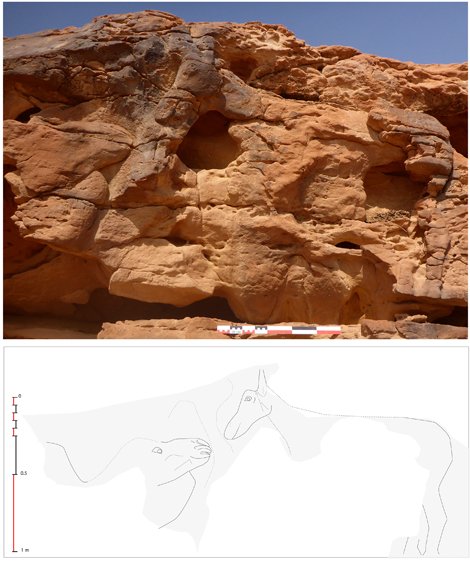 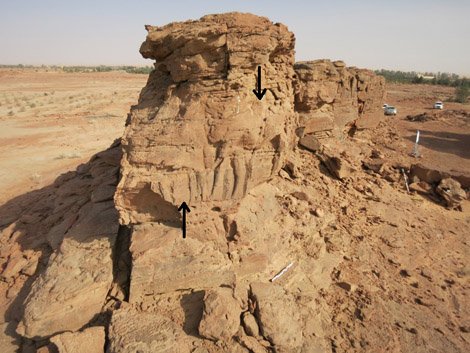 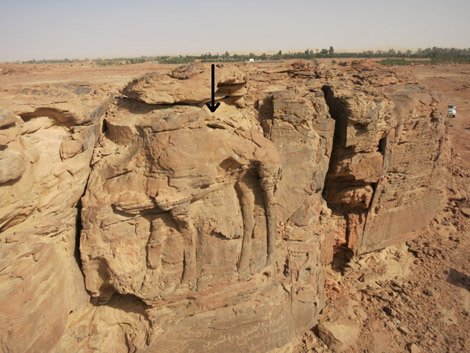 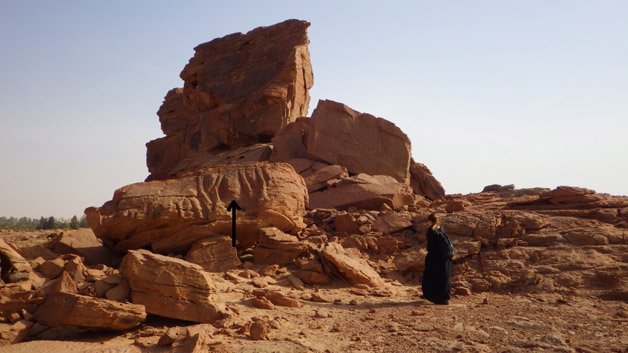 Researchers suggest that the place where images of camels were found could earlier be a place where certain religious cults were performed. However, it is possible that the images served as border markers.

Unfortunately, the process of erosion destroyed some of the works, as well as traces of tools. However, despite this, the researchers managed to find here quite rare images, for example, images of a camel and a monkey – an animal, which is not often found among samples of rock art. The most common plots, found in examples of ancient graffiti on the Arabian Peninsula, are scenes of war, hunting, a string of animals (camels, goats and cattle), as well as various geometric figures.