In Saudi Arabia, the remains of giant prehistoric elephants 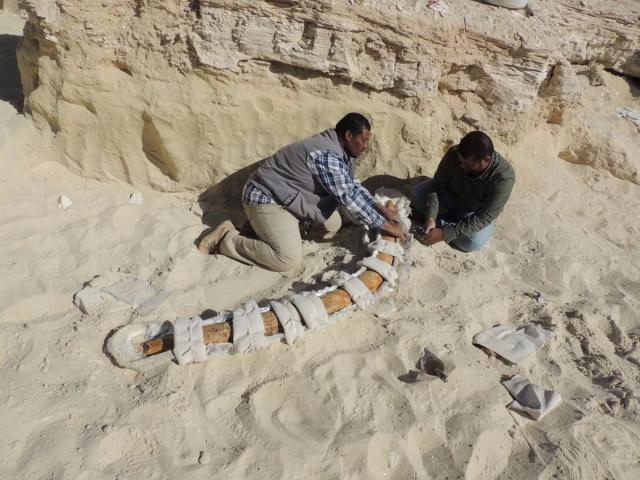 Half a million years ago, the Arabian Peninsula was not a lifeless desert. This region was an area with lush vegetation, and the climate was humid.

A new discovery, made by paleontologists from the city of Jeddah, indicates that in this area once lived giant elephants, which were 1.5 times larger than the elephants currently living the largest. The remains of giant elephants were discovered not far from the ancient lake that existed many years ago.

Bones belong to Elephas recki elephants. They lived in the period 3.5 million – 300 thousand years ago. The area of ​​their habitat stretched from Africa to the Middle East. 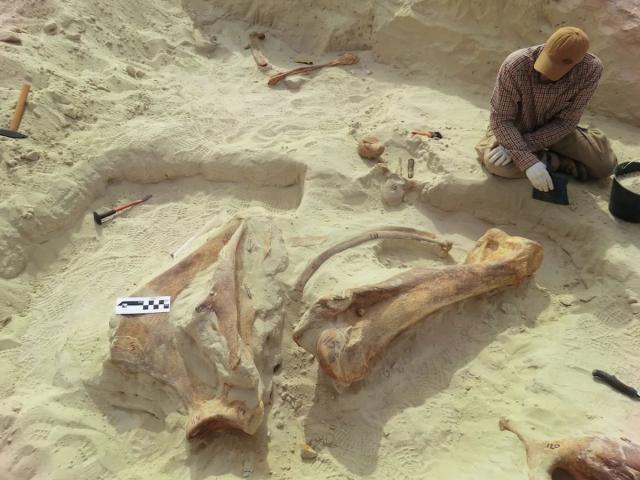 For the first time on the remains of scientists came across in the wilderness of Nefud in 2014. This year the researchers extracted the remaining bones of the found individual. In total, specialists managed to find about 60% of the remains of the elephant. This is the best-preserved representative of this species. Previously, scientists have found the bones of other elephants Elephas recki, including a specimen that lived 1.8 million years ago in the area of ​​Lake Turkana in northern Kenya.

Elephas recki reached a height of more than 4.5 meters. They were no less than twice as heavy as modern elephants. Analysis of the bones found in the Saudi Arabia elephant indicates that this elephant was a male. It was an adult.