In Scotland, found the grave of a Viking 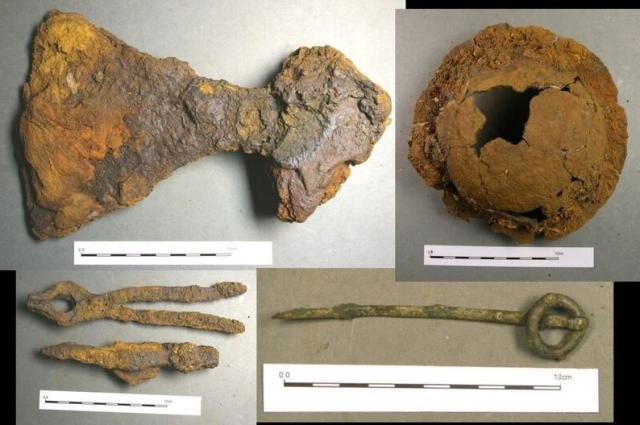 Archaeologists have discovered in the West of Scotland the grave of a soldier who arrived on the island from Scandinavia for about 1 thousand years ago. According to archaeologists, the burial was buried Viking, who had a high social status. He was buried in a five-meter boat with items from Scandinavia, Scotland and Ireland. Among the artifacts – heavy sword, heavy axe, the remains of a shield and spear. In the burial the researchers also found 213 metal studs left over from a wooden boat. The tree itself was not preserved, according to the University of Leicester.

The grave was found in 2011 on the Peninsula Ardnamurchan. In addition to the weapons, the researchers found the burial items related to food and agriculture. Interestingly, the tomb was located close to the Neolithic Cairo – pyramid of stones. The stones of Cairn were put in the boat. 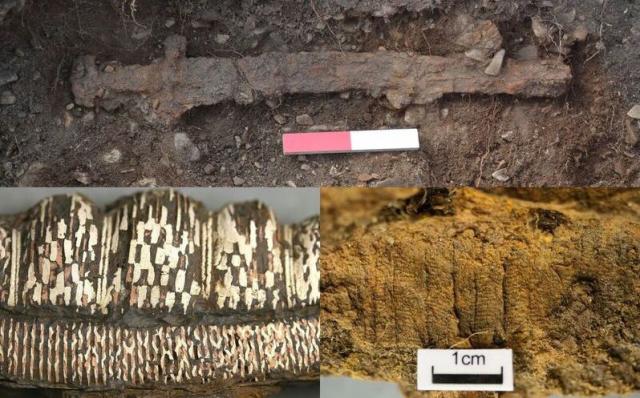 In the grave, archaeologists also found a whetstone, which was probably brought from Norway, and the annular pin of bronze, which could be used to fasten capes. In the grave were found the remains of cloth and wood.

The burial was human bones, with only two teeth that resembled the teeth of a woman whose remains had previously been discovered on the Isle of Lewis.

Scientists conducted isotope analysis showed that the man grew up in Scandinavia.