In Serbia, found an ancient sarcophagus with jewelry 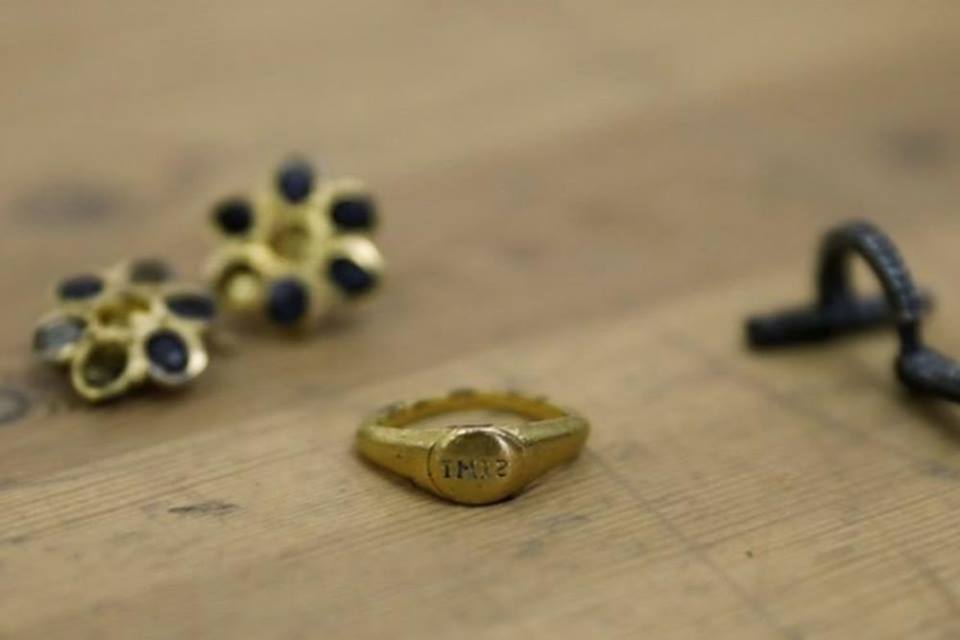 Serbian archaeologists, during excavations in the place of the ancient Roman city of Vininatsium, discovered an untouched sarcophagus with two remains and jewelery.

As reported by Reuters, the find was made in the archaeological park on the site of an ancient Roman city, founded in the 1st century AD. It is located near the town of Kostolac and 70 km from Belgrade. In the untouched sarcophagus of the Roman period, the remains of a middle-aged man and a young woman were discovered. The man was very tall.

In the burial were glass perfume bottles, gold earrings and a ring, a necklace, a silver mirror, several expensive hairpins, a silver buckle and other artifacts. According to archaeologist Ilia Mikich, the jewels indicate the belonging of the buried to the upper class.

Viminacium was the capital of the Roman province of Moesia. In the city lived up to 40 thousand people. He was well fortified. It had a racetrack, a forum, a palace, temples, an amphitheater, aqueducts, baths and workshops. At the moment, archaeologists have investigated only four percent of its territory.