In Siberia, found the abode of mini-dinosaurs 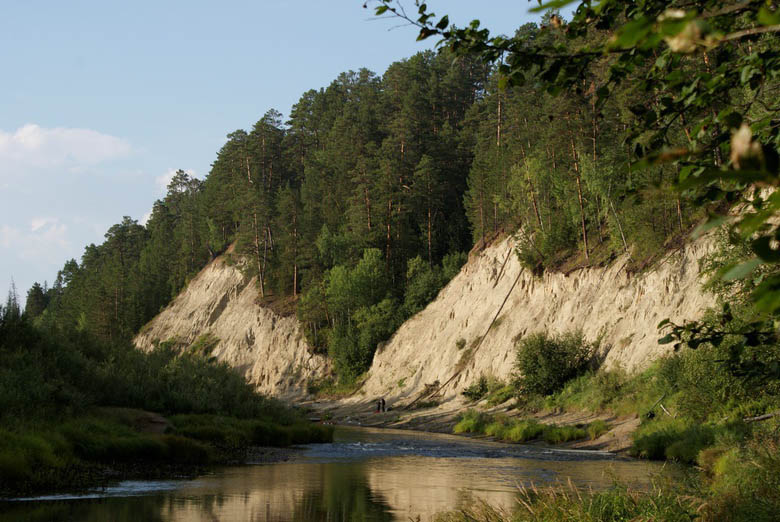 Paleontologists Tomsk state University (TSU) found in the area of Bolshoy Kemchug on the territory of Krasnoyarsk region a lot of bones of a small dinosaur height of 1 m.

There is speculation that in the early Cretaceous (about 100 million years ago) in the South-East of Western Siberia there was some dominant species of a large carnivorous dinosaur, possibly allosaurus or large dromaeosaurid, up to three meters. I wanted to find evidence of their existence, but this year we came across the remains of very small animals, up to a meter, say the researchers.

In this regard, scientists have raised two hypotheses. Either they found the habitat of the small carnivorous dinosaurs, or that’s where ancient pangolins were taken their young, paleontologists came across fossilized bones of very young animals, – noted in TSU. 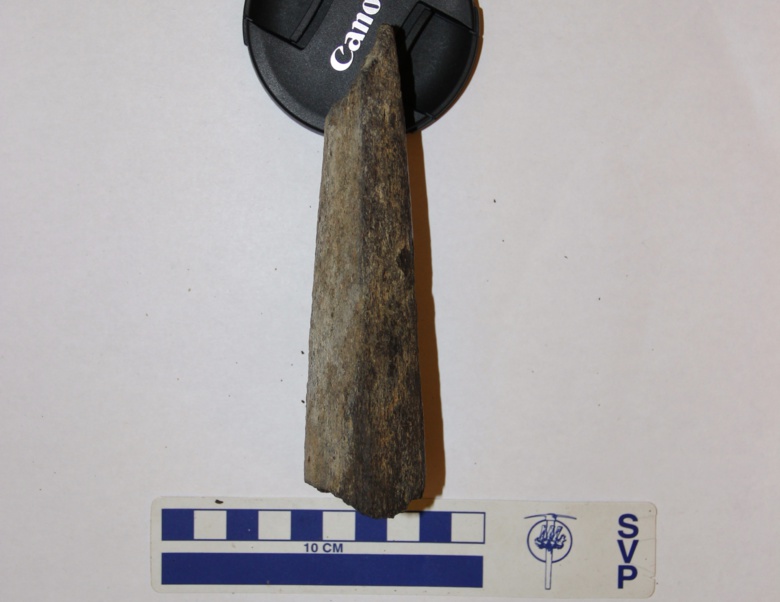 In addition, from the remains of particular interest are the tail spike the stegosaurus and his teeth. A feature of this family of herbivorous dinosaurs was the presence of bony plates on the back and two pairs of spines on the tail. In the area of the location of the Big Kemchug-4 this family was dominant, which is unusual for the lower Cretaceous deposits of southeastern West Siberia, – said the Ivantsov.

Also, according to the scientist, in present-day Western Siberia are more often remnants of psittacosaurs – horned dinosaur that lived 100-130 million years ago. Among the discoveries of scientists, there are also remains of carnivorous dinosaurs, but to identify them in the field was almost impossible. The study of this material, researchers will engage in laboratory conditions.

Study of rare finds will help researchers learn more about the evolution of these animals and the peculiarities of their structure.