In Stavropol found the chariot of the bronze age 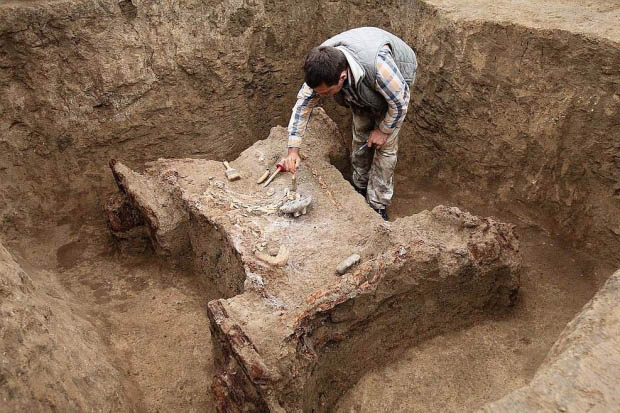 Russia: In the Petrovsky district of the Stavropol territory during the expedition, the archaeologists found a Bronze age chariot. It is their main discovery under the mound. They argue that Russia’s first such artifact found in one piece – the car miraculously survived completely. 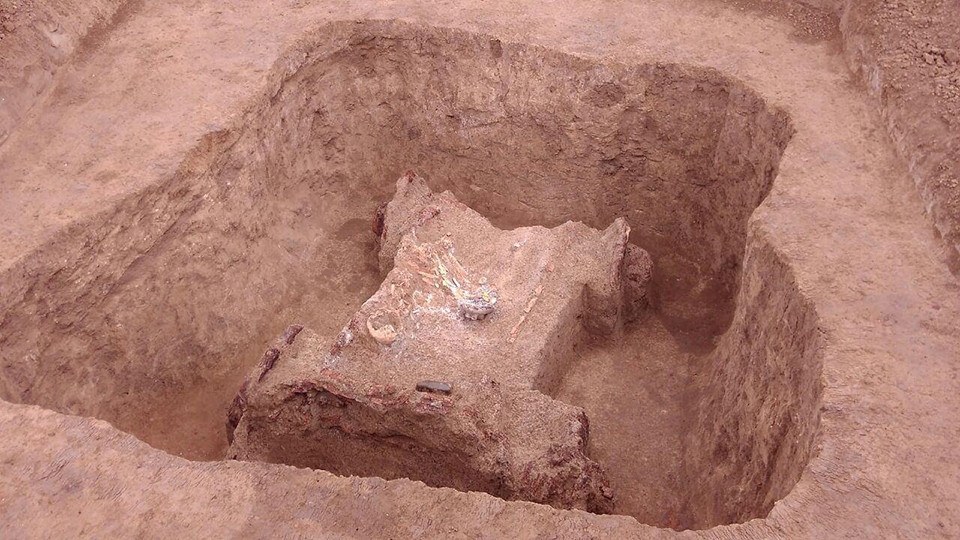 Excavations began when one of the hamlets of the Petrovsky district decided to lay a gas pipe, and under Federal law for such work must be visa archaeologists. Then it turned out that under the earth the treasures of the past millennia.