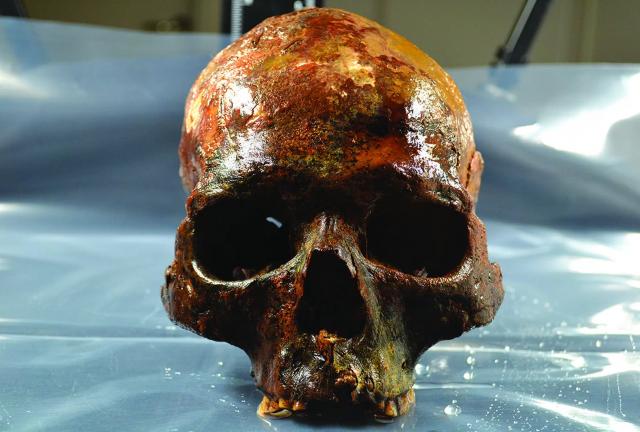 The grave was found at the bottom of a small lake. According to scientists, out of 11 remains of adult people, only one had a lower jaw.

There were other jawbones in the burial, all of them except for one baby’s jawbone, belonged to animals.

During the excavations, the researchers found a variety of animal bones, including individual limb bones, all – the right side of the body. Scientists can not yet explain the significance of these rituals.

In addition to the skulls of adults, only one fully preserved skeleton was found – the skeleton of an infant who was stillborn or died shortly after birth. 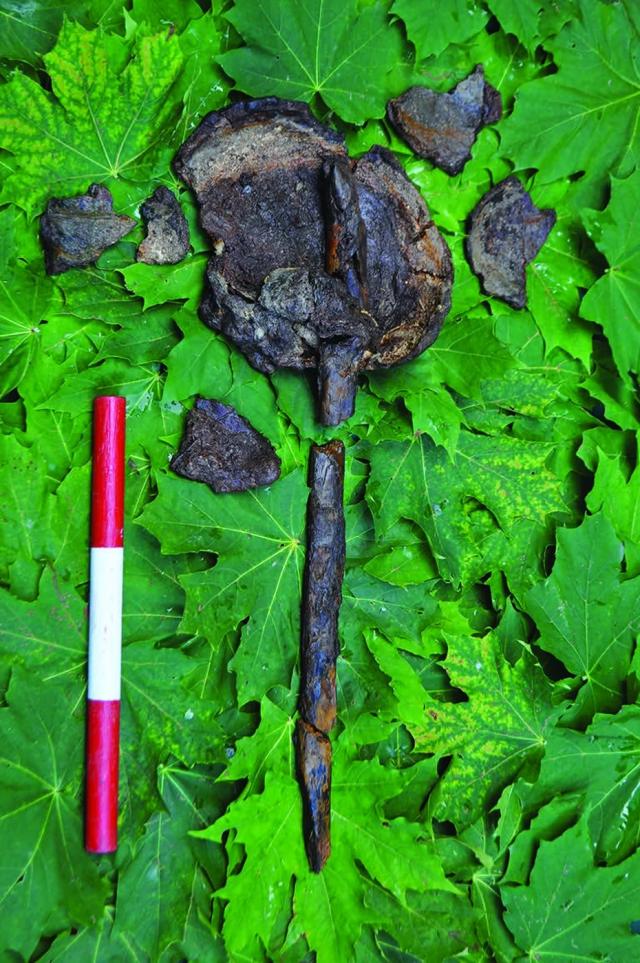 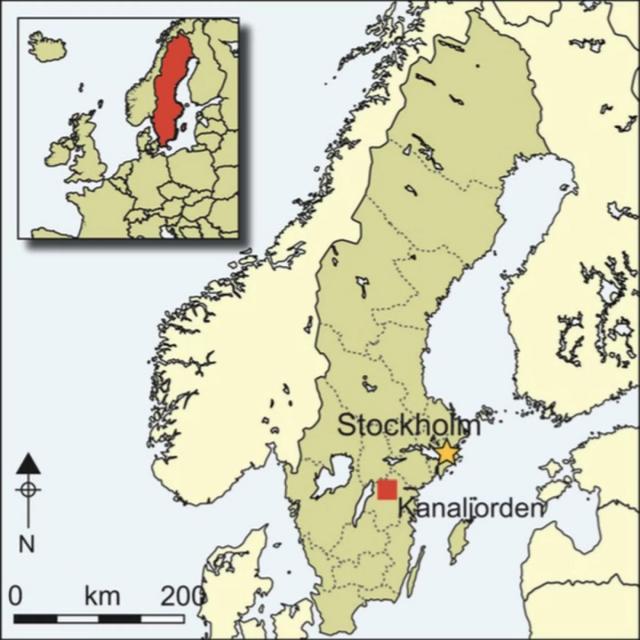 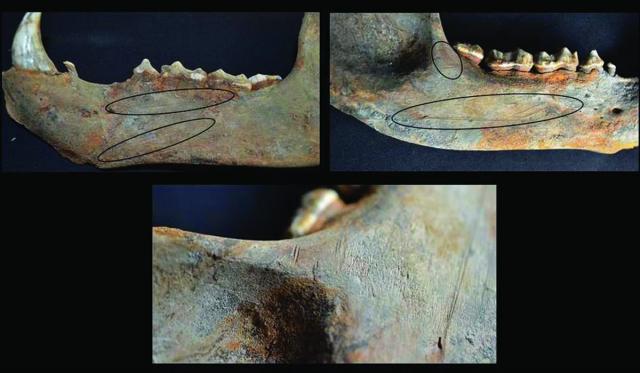 According to researchers, the remains of at least three adults belonged to women.

On seven skulls, including two women, traces of a blow were found. These blows were not fatal, as evidence of healing was found on the turtles. Men received blows from above or from the front, while traces of blows in women were in the nape of the neck.

The burial was impossible to notice during the Stone Age except for a few wooden stakes that were visible above the surface of the water. The grave was laid out by large stones on an area of ​​12×14 m. Remains were placed on top of these stones. Human skulls were in the center, and around them were placed the bones of animals, including brown bears, wild boars, red deer, moose and roe deer.

The study was carried out within the framework of the project on laying a new railway and bridge.