In Switzerland found an old grave of a mysterious man 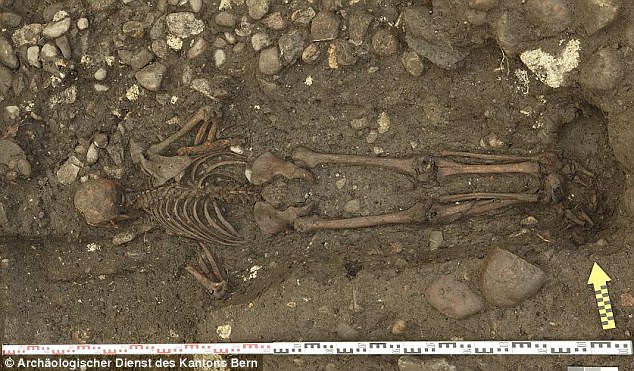 The mystical burial of the person buried face down, was found by archaeologists in Switzerland. The find was made in the ancient cemetery near the city Suppan in the Canton of Bern. It was used from the VIII to the XVII century. It is noteworthy that the unusual burial, discovered by archaeologists, was the last. Scientists believe that more at the old cemetery no one is buried. However, found the grave has puzzled researchers is not only that. 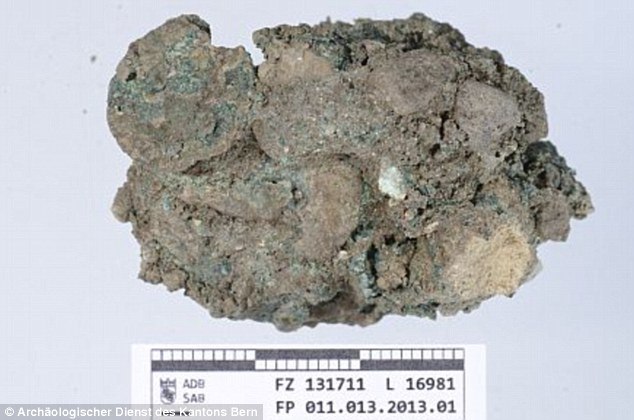 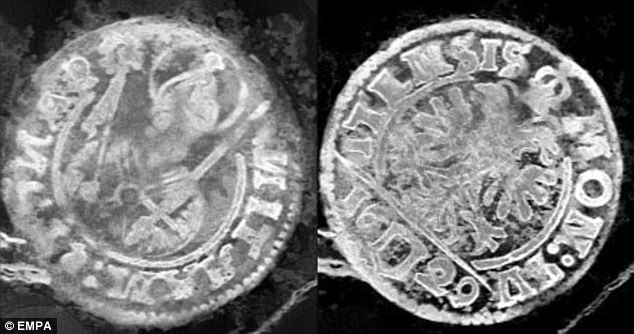 The burial was discovered the skeleton of a man buried face down, knife and wallet with dozens of coins stuck together in a single unit. The latest one is dated 1629 year. According to Christian Weiss, an expert of the archaeological service of the Canton of Bern (Archaeological Services of Canton Bern), to determine the identity of coins was accomplished by x-ray analysis.

It turned out that they were made in different cities of Europe. This gave grounds to assume that the buried was a Bagman. His name and cause of death until the install failed. Given the mysterious nature of the burial, the researchers suggest that he died from a dangerous infectious disease or, more likely, was killed, perhaps out of revenge, but not for the purpose of robbery.

However, scientists cannot reliably explain why the man was buried face down. According to recent studies, people showed a negative attitude to the deceased, whose conduct in life did not fit into the norms of society.