In Switzerland, the Church found a secret room with skulls 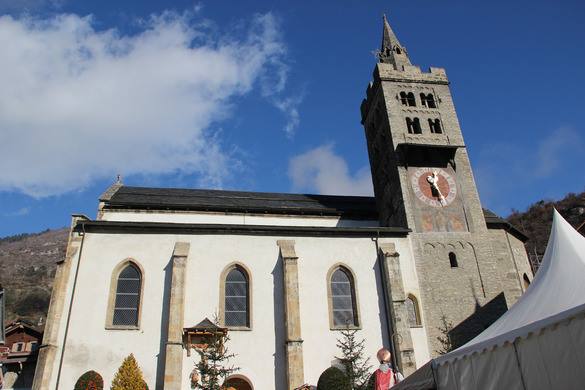 In a small Swiss town on the lake, located in the valley of the river Rhone, known hitherto only as a resort town, during the excavations in the old Romanesque Church was discovered a secret room.

The Church was built in the town in the period of early Christianity, in the 6th century on the site of an ancient Roman structure. The Church was reconstructed and acquired its final form in 1494. 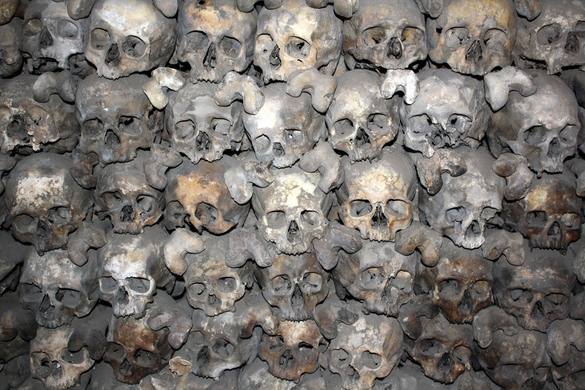 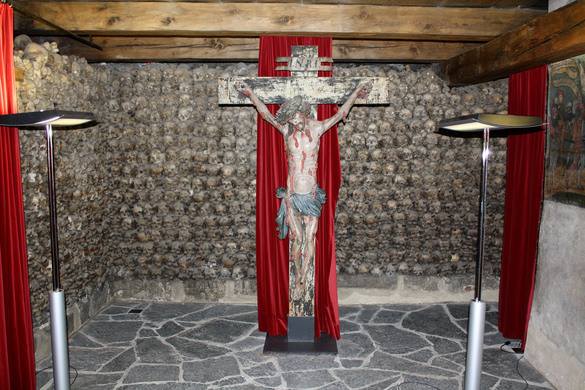 Recent restoration work found in the temple, at the opening of floors, a secret room filled with skulls. Under the human remains from different times, archaeologists have also discovered 26 unique statues, Dating from the 13th to the 16th century. Among the statues revealed the stunning beauty of the “Pieta” (a group of sculptures depicting the grief of the virgin Mary over the body of Christ), and the stunning fresco “Dance of death” followed by the inscription: “You are what we were. And you will be what we become.”

Space, is filled with debris, in the middle ages was called the ossuary, they are often held at churches after mass epidemics, famine or war. However, no one knows why the ossuary in the Swiss town was kept in strict secret, and why it is so dark and luxuriously decorated.

The skulls are indeed retained traces of injuries, but not all – scientists believe that, perhaps, is the remains of the victims of the battle of 1796. The discovery revived the interest of historians to a little – known town- they explore the remains of medieval buildings.