In Syzran found the remains of a saber-toothed tiger 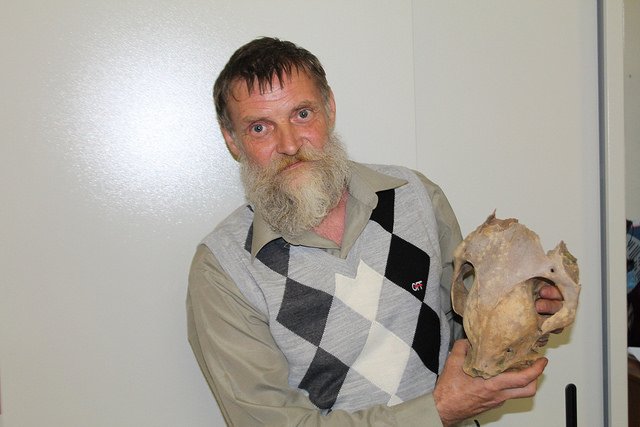 A researcher of the Museum of Local Lore, Alexander Evgrafov, told about an unusual find made in the spring on the bank of the Volga. According to him, a landslide in the Kashpyra area exposed a layer of earth in which the skull of an ancient animal was discovered.

Comparing the anatomical images of various mammals, Alexander Evgrafov came to the conclusion that the skull could belong to an ancient animal from the species of felines. 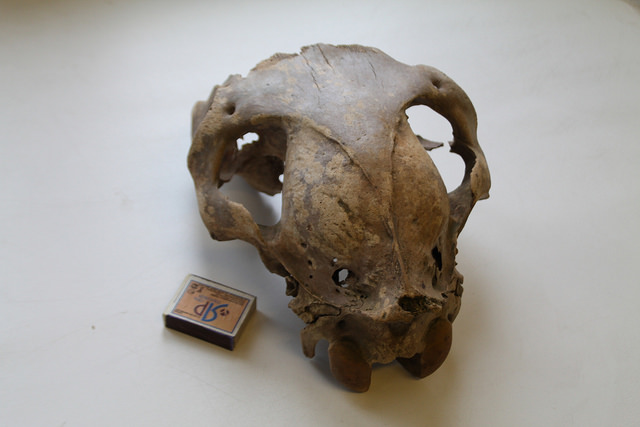 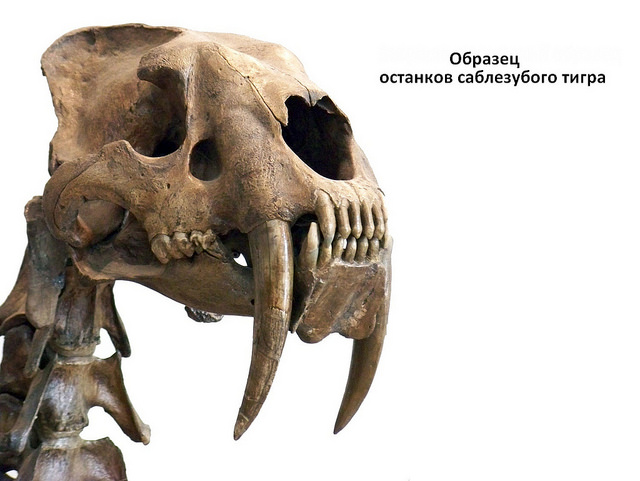 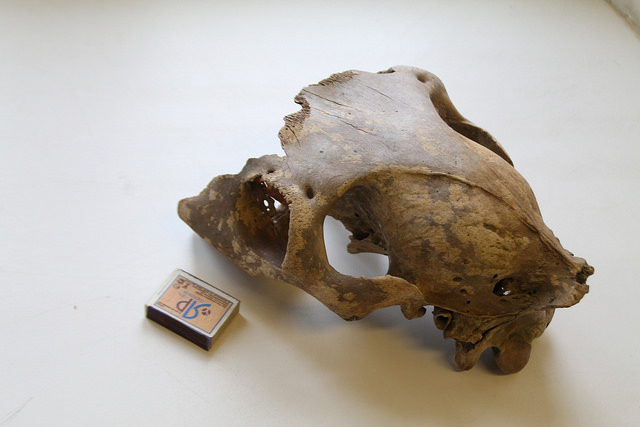 – Similarity was found with the skull of a saber-toothed cat. But while this is a working hypothesis, – said Alexander Evgrafov, who hopes to assess the findings.

Note that “saber-toothed tigers” are called saber-toothed cats that appeared in the early or middle Miocene in Africa. The last representatives of this species died out in the late Pleistocene, approximately 10,000 years ago in America.