In Tanzania discovered the ruins of “African Atlantis” 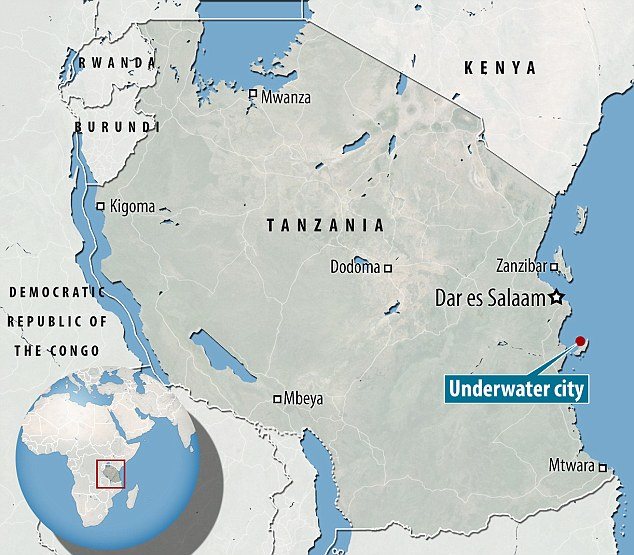 About 2 thousand years ago he was an important transportation and commercial hub. 1600 years ago, the city disappeared from the face of the Earth. Archaeologists believe that the city was flooded. 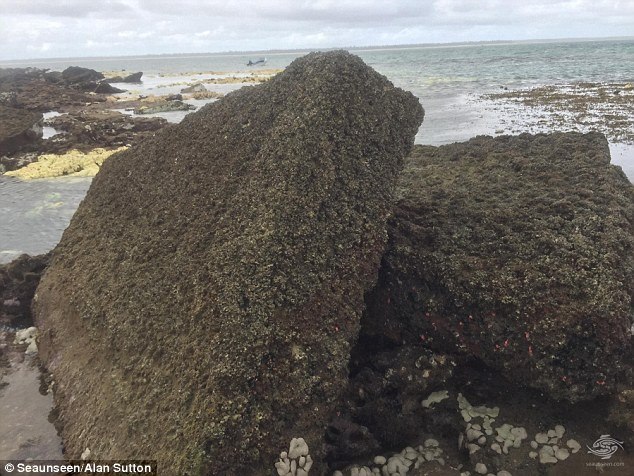 The ruins were discovered by diver Alan Sutton. 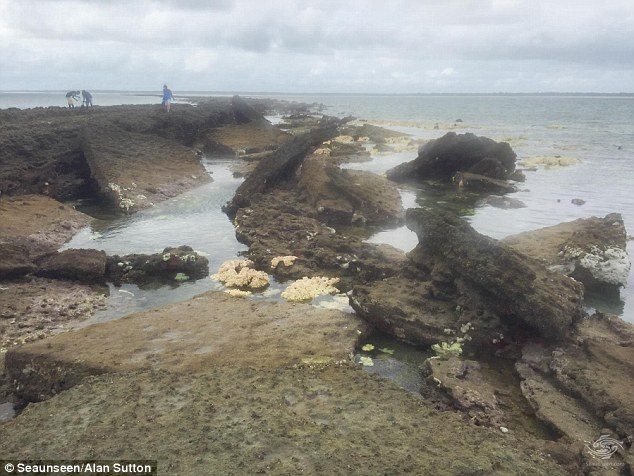 The ruins occupy a vast territory on which are scattered blocks of stone square and rectangular shapes. According to the diver, blocks there are a few thousand. The blocks are different sizes – some of them have 5-meter length and a thickness of about 40 cm. 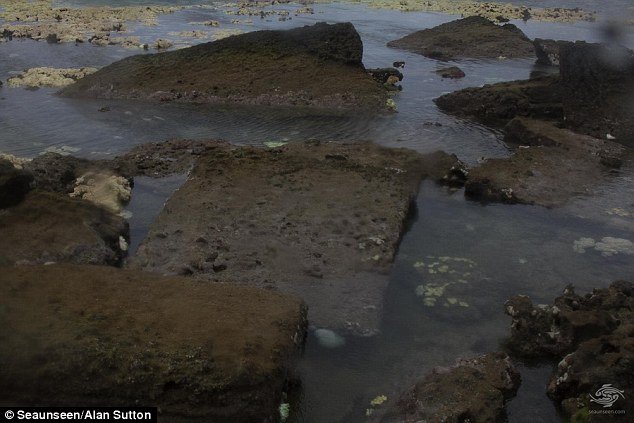 Professor of archaeology Felix Chama from the University of Dar-es-Salaam believes that these ruins may be the remains of Rapti African Atlantis. The scientist said that while it’s just a theory, and its confirmation is necessary to identify other artifacts.