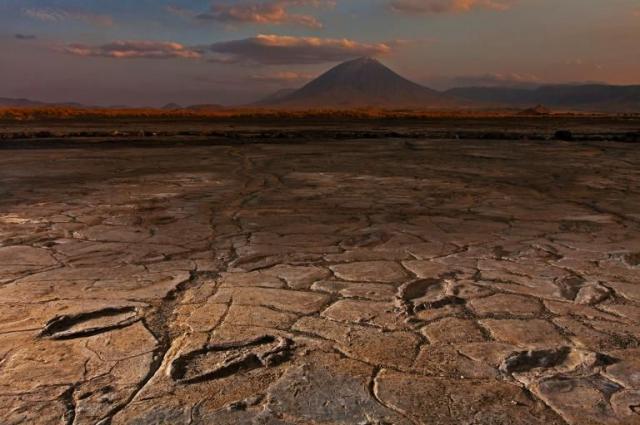 Scientists have discovered on the shores of lake Natron in Tanzania, hundreds of left behind 5 thousand – 19 thousand years ago.

All the researchers found in the area Esnard Gray more than 400 prints in the square, is equal to the area of a tennis court. Earlier in Africa, so many traces of ancient people in one place. 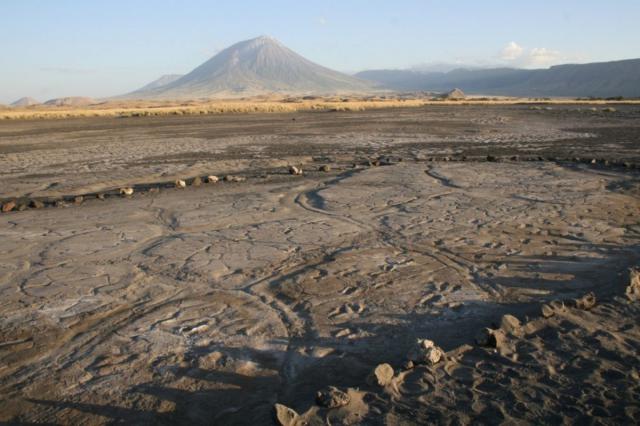 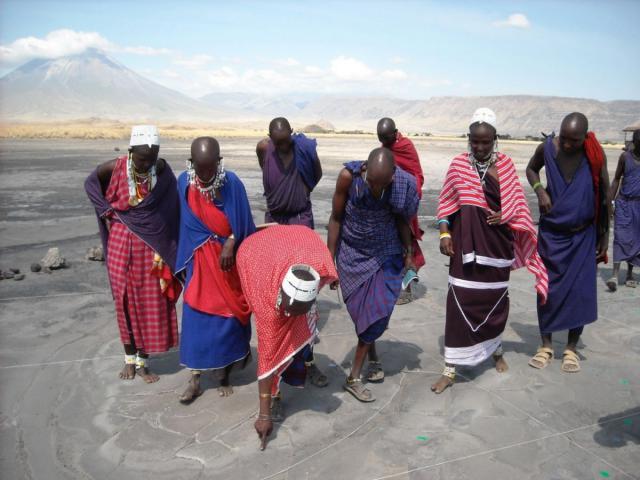 Judging by the traces they left the people who had fled at speeds over 8 km/h. Among the prints were human footprints with a damaged big toe. Other signs indicated movement of a group of people, mostly women and children, in direction to South-West.

Seashells lying on top of some of the tracks allowed the scientists to determine that the prints are at least 5 thousand years.