In Thames, archaeologists have found a 500-year-old human skeleton in boots

In the Thames River, archaeologists discovered a human skeleton, 500 years old, with well-preserved boots. The research team that conducted the study drew attention to the shoes of the found man

Archaeologists have found the skeleton of a man lying on the bottom of the River Thames, face down. The authors of the project worked on one of the sites used to build the London sewer in Bermondsey. The researchers were surprised that the leather boots found were in good condition, despite the fact that they had been under water for about 500 years. Experts are trying to determine the identity of the man and the cause of his death. It is assumed that the remains could be from the beginning of the 1500s. 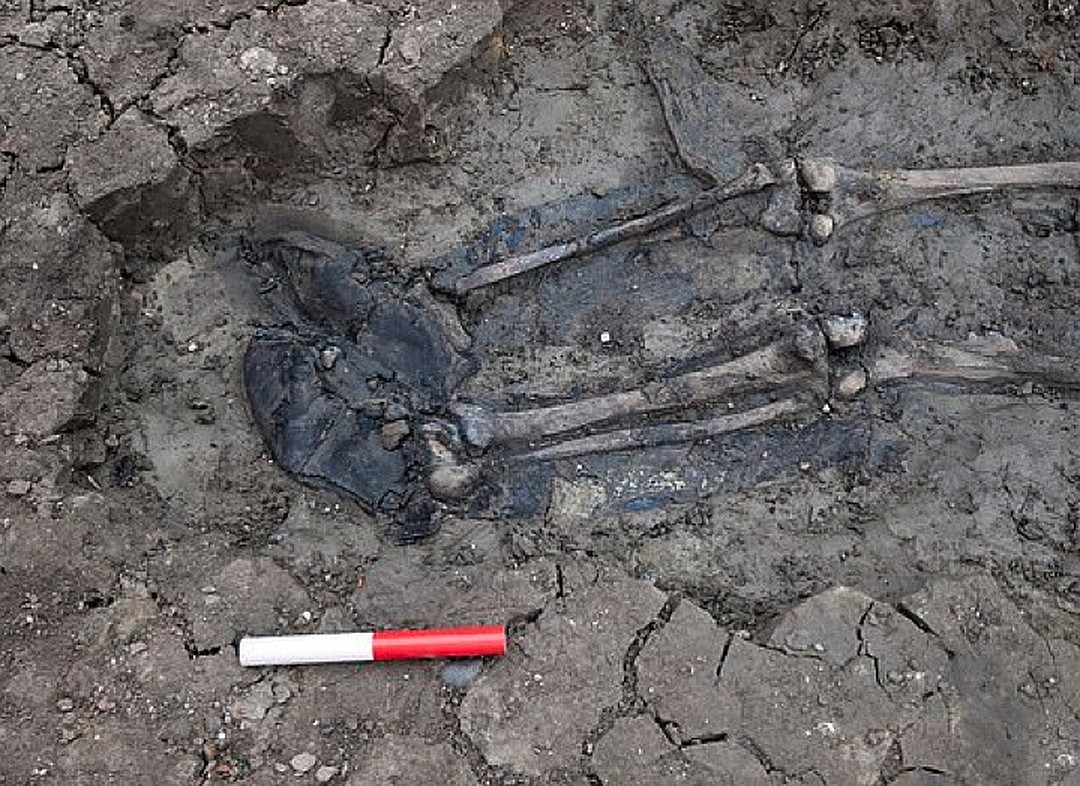 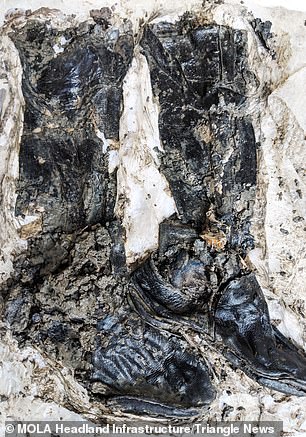 Archaeologists said that the age of the deceased was 35 years, and the man himself led a fairly active way of life. A man could be a sailor or fisherman stuck in mud. After studying the boots, the authors of the project stated that the shoes were very expensive. The position of the arm above the head indicates a fall. According to the preliminary version, the unknown suffered from osteoarthritis. The grooves found in the teeth prompted the experts to believe that he was holding a thing that looked like a rope in his mouth.