In the Altai ancient musical instruments were found 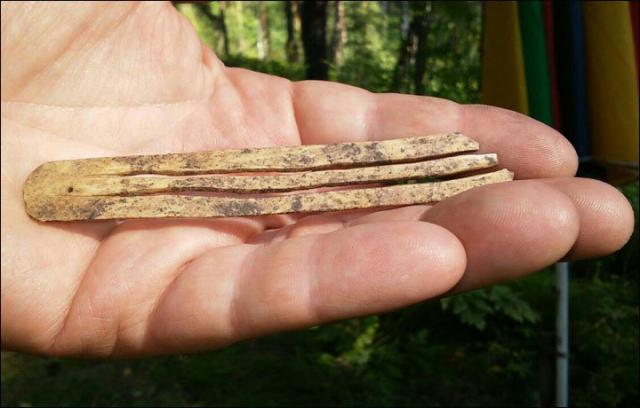 According to the researchers, they were made about 1.7 thousand years ago from the split ribs of cows or horses. One of the instruments found can still reproduce sounds.

The objects were found in two places: Chultukovo Log 9 and Cheremshanka in the Republic of Altai (Russia). 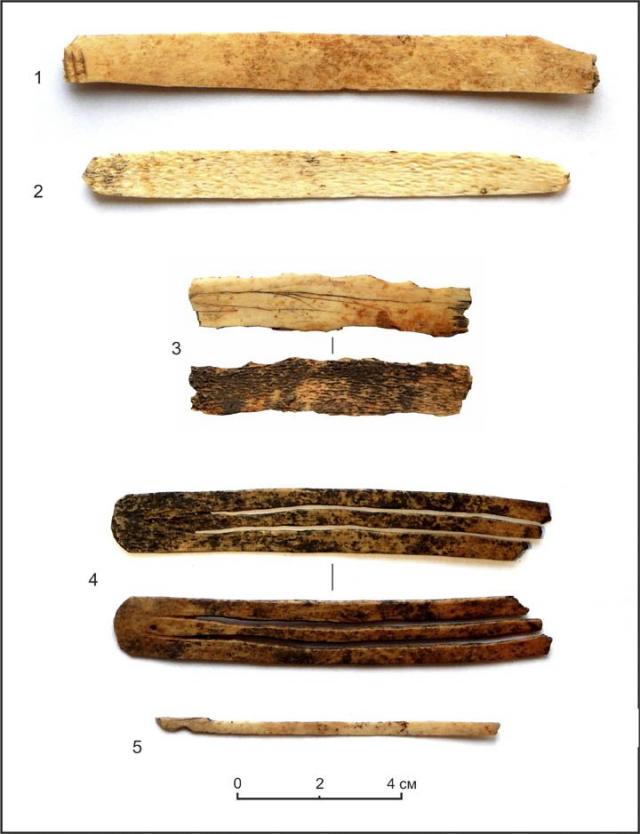 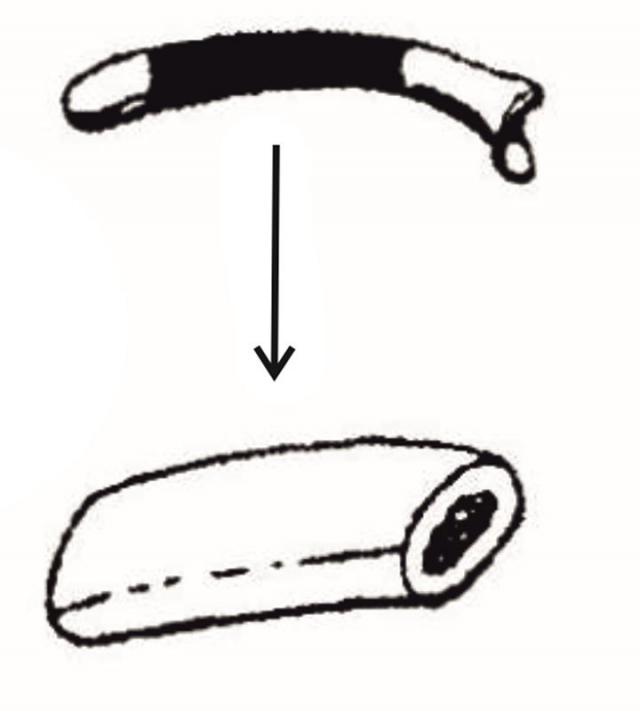 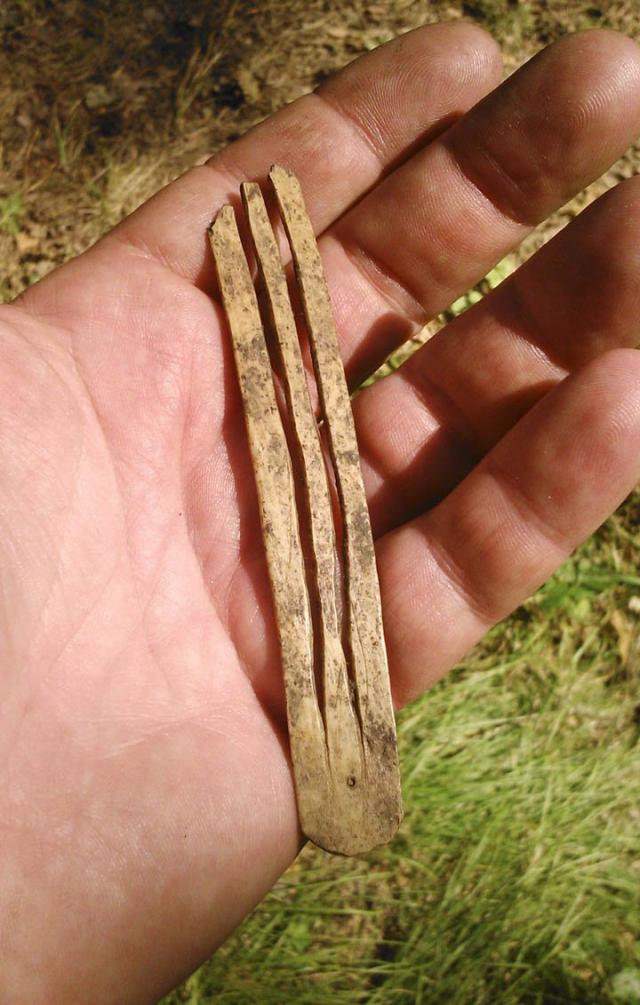 Three instruments from Chultukova Log 9 were completed in half. The other two from Cheremshanka were completely ready. Able to produce sounds, the khomus reached a length of 11 cm and a width of 8.6 cm. The findings were made by a group of scientists from the Institute of Archeology and Ethnography of the Siberian Branch of the Russian Academy of Sciences.

According to archaeologists, ancient masters in the Altai used the middle part of the rib, splitting it in two. This technique is more complex than the one used in Tuva and Mongolia. In these regions, longer bones were used.

To extract sounds, the khomus (vargan) was applied to the mouth. Such tools are considered one of the oldest.