In the Altai found a huge deer petroglyph 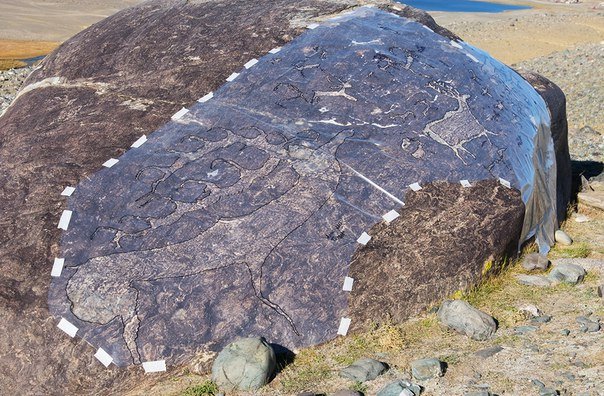 Archaeologists have discovered a large petroglyph representing the deer in the Altai (Russia). The drawing was made on a boulder. The length of the animal’s figure was about 1.7 m. According to experts, this is one of the largest similar petroglyphs in the region. Scientists dated him the second half of the II millennium BC.

The find was made near the Taldur River near the Mongolian border. In addition to the deer on the stone, there are other drawings. On the boulder, scientists counted 28 figures. Among them – images of bulls, deer and people. 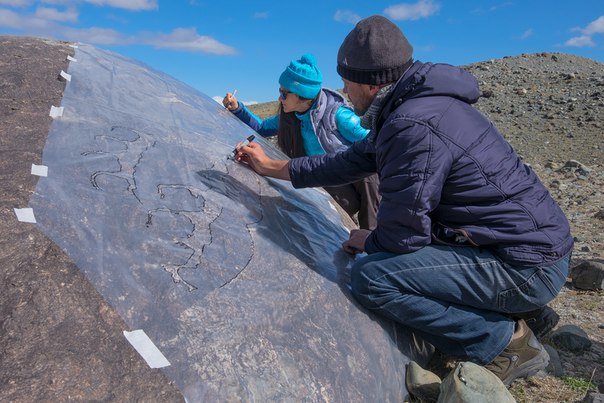 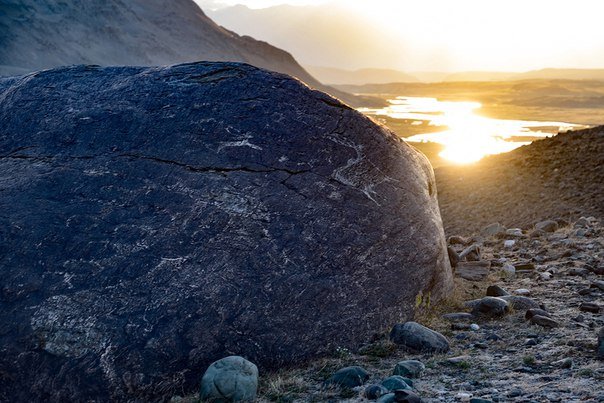 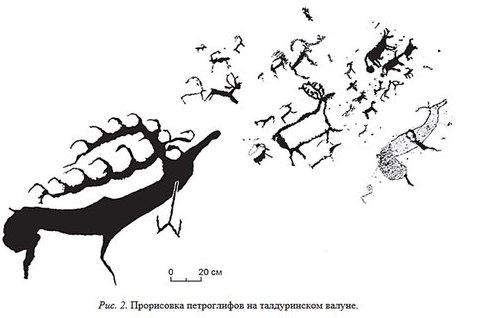 Next to the large figure of the deer is a female deer. Experts believe that this petroglyph was unfinished.

According to Gleb Kubarev, Senior Researcher at the Institute of Atomic Energy of the SB RAS, a trail could pass alongside the boulder. Perhaps the stone served as a guide.