In the Altai found an ancient tomb 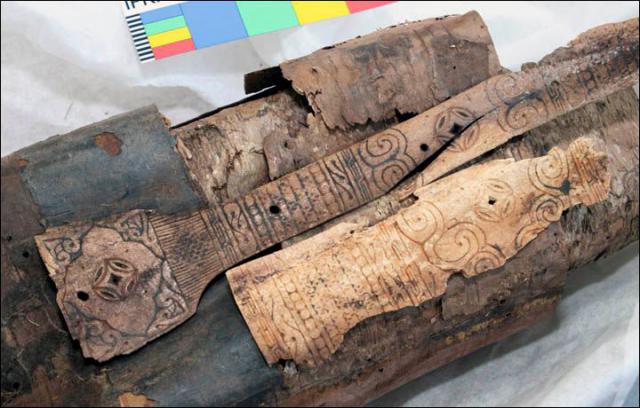 Near the village of Cocora in the Altai Republic two local residents had discovered the burial of XIII – XV centuries, in which was found a wooden coffin with the remains of a man, and a quiver made of birch bark, poles, and metal arrowheads.

Additionally in the grave were various utensils made from tree roots, bark trim for saddles and pieces of silk ribbon that was wrapped around the body of the deceased. The grave was located in an alcove in the rock.

A finely crafted quiver had several pockets for different types of arrows, says the Director of the Agency for cultural and historical heritage of the Altai Republic Vasiliy Oynasi. Archaeologists have not yet got permission to autopsy the tomb, however, according to local residents, who first looked into it, inside are bones, and maybe onions. 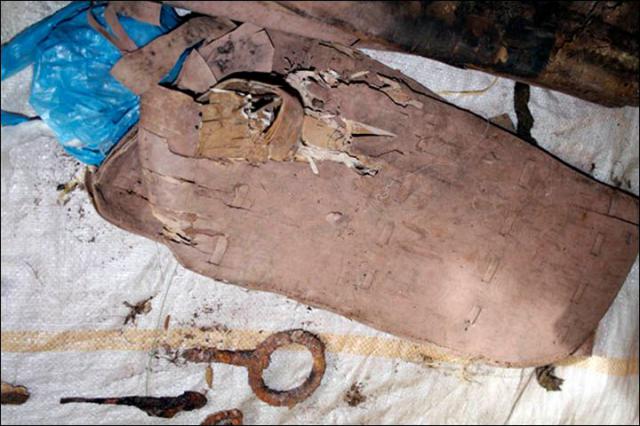 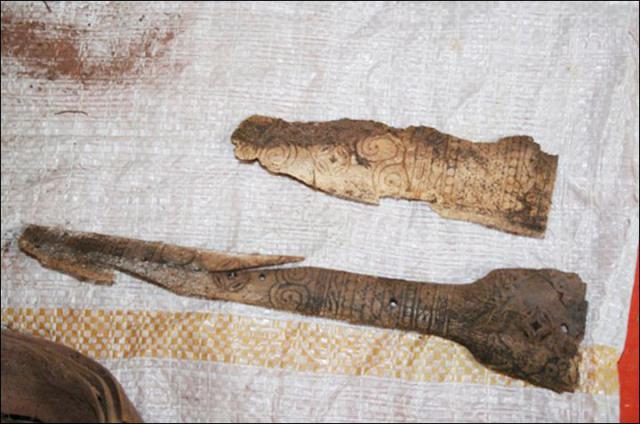 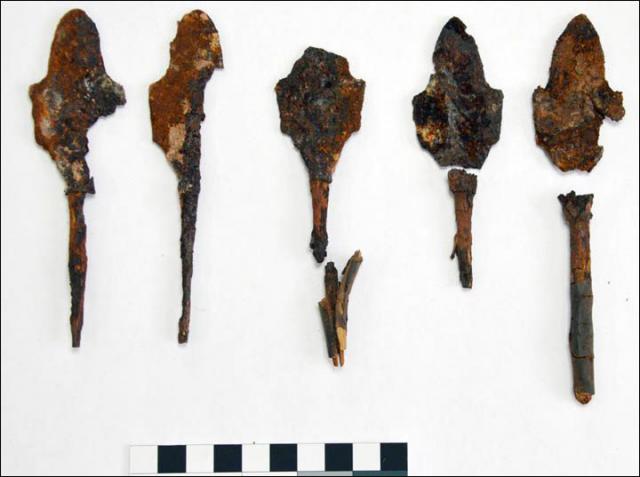 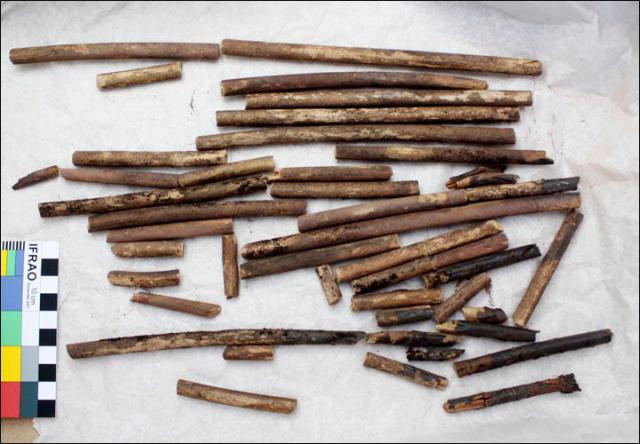 According to archaeologists, previously quivers, similar to those found in the burial on the territory of the Altai Republic. Scientists believe that buried probably had a Mongolian origin. The deceased could be a warrior or a hunter. During the inspection of the graves, researchers found the leather strip that was used for attaching the quiver to the belt.