In the Altai found the remains of ancient iron furnaces 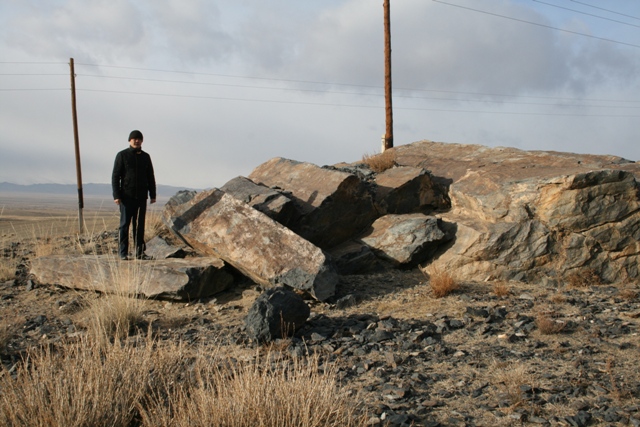 The remains of the iron productions and quarries discovered by scientists in the Altai Republic near the village of Kosh-Agach while shooting a movie in preparation of activities for the inclusion of a number of archaeological monuments of the Pazyryk culture in the world heritage list of UNESCO.

The discovery was made by experts of the Agency for cultural-historical development of RA and staff of the district Directorate of development of territory of traditional nature use.

As scholars have noted, it remains unclear the question of what purpose used multi-ton, up to five or six meters of stone plates, as vertically mounted large steles are 50-60 kilometers from these quarries.

The discovery, according to experts, suggests that in the middle ages in the Chui valley there was a major center of metallurgical production. This is already the fifth the remains of iron furnaces found in the Kosh-Agach district for the last two years.