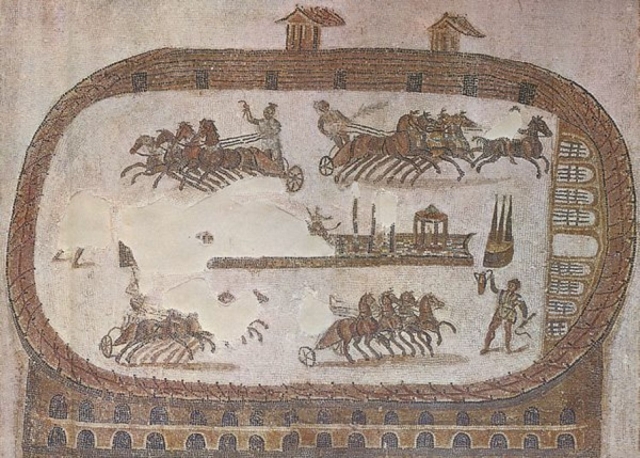 Archaeologists from Tubingen University said the discovery inside the circus at Carthage construction, which could be used as a conditioner during the race.

Scientists have studied the part of the circus, which the Romans called “spina”. It is the Central strip between the two tracks, which ran harnessed to the chariot horses. Often this narrow platform was decorated with sculptures.

While exploring the Central part of the circus of ancient Carthage, the German experts found that this place was used a special waterproof mortar, manufactured with the use of crushed ceramics. According to scientists, probably, there were tanks with water that was sprayed on the car.

Similar pools were previously found in the circus of Maxentius, located on the outskirts of Rome. However, how exactly the water supplied is unknown. Perhaps water cooled only wheels moving at high speed chariots.

It is known that the circus Maximus in Rome could hold more than 150 thousand people. Capacity of the circus at Carthage, apparently, was a bit smaller.