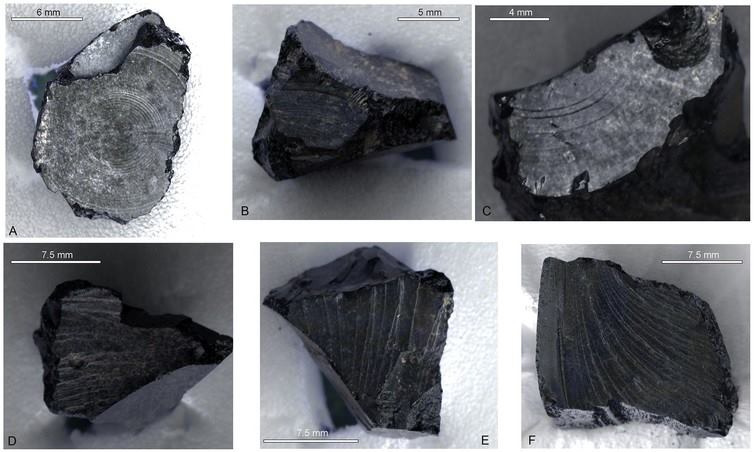 In the study of graves in the area of Sutton hoo, where the relics of king Redwald, archaeologists found a very unusual artifact — bitumen, brought to England from ancient Syria.According to archaeologists, this discovery changes all of the scientists ‘ ideas about the trade routes of the 6th century.

Among the artifacts found in the burial, there are small fragments of solidified bitumen — chemical analysis showed that it was brought from Syria, and therefore already in the 6th century ad there was active trade of hydrocarbons.

Bitumen was highly prized in those days, this substance could be used for handling boats, embalming, as fuel and for other purposes, say the researchers. Why bitumen was buried with the king, archeologists have yet to find out.