In the Arctic found the secret base of the Nazis 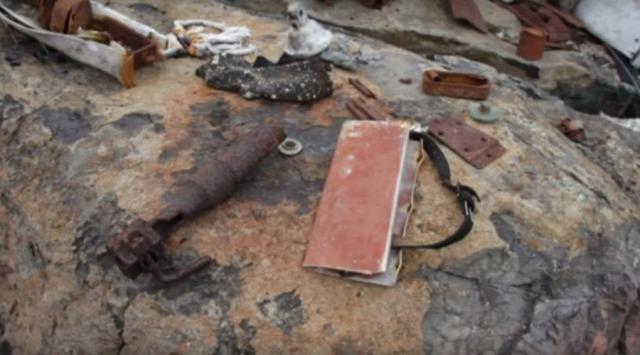 Russian scientists found the remains of a secret Arctic weather stations established by the Germans during the Second world war. The station called “treasure hunter” (Schatzgraber) was located on the island of Alexander, part of the archipelago of Franz-Joseph.

During the expedition, which lasted from August to October, the researchers were able to find about 500 artifacts, including uniforms, ammunition, meteorological instruments, utensils and personal belongings. Some items were dated 1942. A number of sites had Nazi symbols.

“Until now, there was only written evidence here of Germans. Now we’ve found the evidence,” – says Eugene Ermolov from the project in the Russian Arctic national Park.

Not all artifacts have survived in the harsh Arctic conditions. Leather, wood and fabric are preserved well, however, metal objects suffered greatly in the wet cold environment. 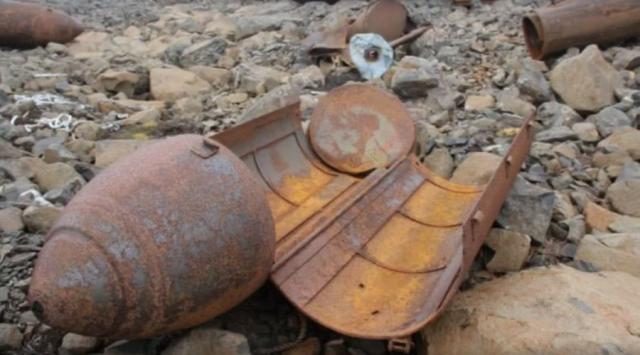 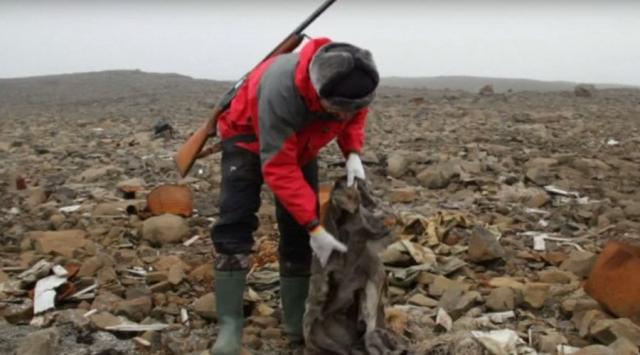 Weather station the Germans were needed for navigation of ships and submarines during the raids on the Northern sea route. It was built in 1943, 500 metres from the coastline at an altitude of 30 meters above sea level. The station has been working from September 1943 to July 1944. There were several houses, bunkers and dugouts. By July 1944 the station transferred more than 700 WX.

According to the researchers, when the station staff are faced with a shortage of products, he contracted trichinosis from eating polar bear. Meteorologists were evacuated, and the camp destroyed.

Findings will be delivered to Arkhangelsk for further study, and later this year the items will be shown to the public.