In the Belgorod region found a skeleton, which is 3500 years old 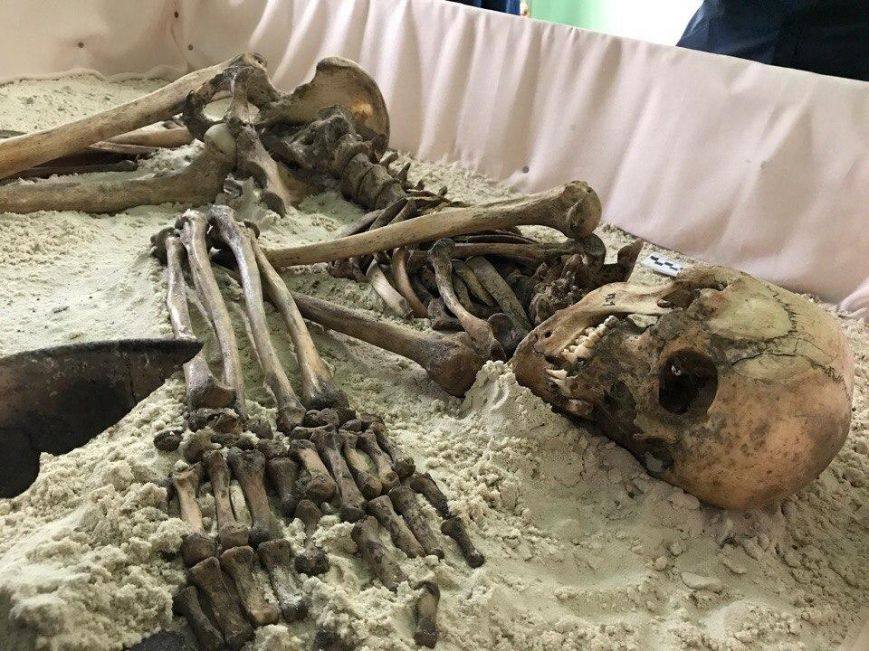 The find was made by the staff of the Belgorod archaeological examination in the barrow near the Belgorod-Pavlovsk road in the Korochansky district. The man lived in the 16th century BC during the times of the carving culture, in the era of the late Bronze Age. His age was not long. He died at the age of 20-25 years.

The skeleton of such good preservation is a rarity. According to the condition of the bones, the archaeologist, a graduate student of the Institute of Ethnology and Anthropology of the Russian Academy of Sciences Vitaly Bezborodhy described a man of antiquity: “He was tall – 180 centimeters, although the average height of men of that time was 160 centimeters. He had a small tooth decay due to the specific nutrition.

He died from the inflammatory process under the right ileal bone, there are black spots visible. This inflammation is a secondary process that accompanies the inflammation of the internal organs. Most likely, he died of appendicitis, but you can not say for sure. ”

The skeleton was found in May last year. And only recently, after registration of all documents, the find was placed in the Korochansky regional museum of local lore.