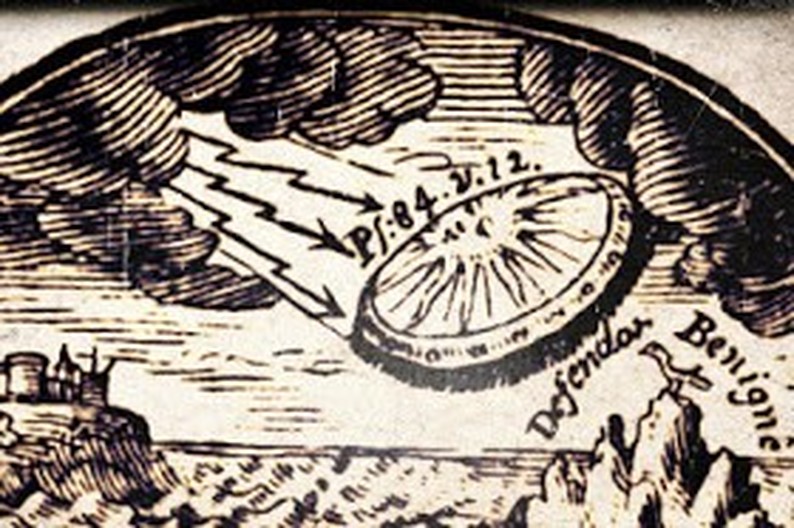 The book was published in 1716 on the main title page shows a huge UFO included in the dense layers of Earth’s atmosphere, which is accompanied by clouds, lightning and other related phenomena. 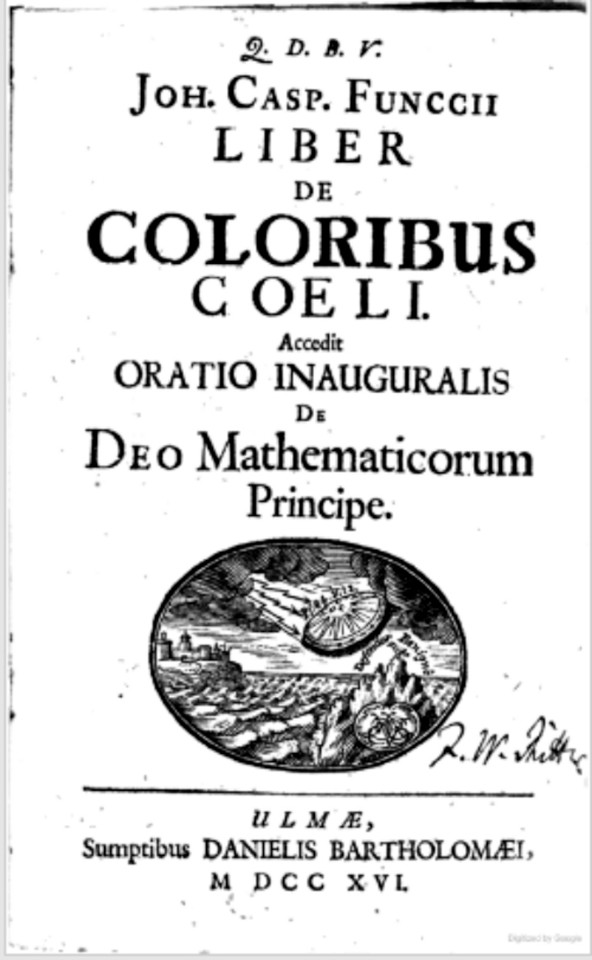 No less interesting is the title of this old book, written in Latin, a kind of Caspar Johann (Joh. Casp. Funcc), which States, – the Book of celestial phenomena with the appearance of God, approaches and solutions to mathematical principles. 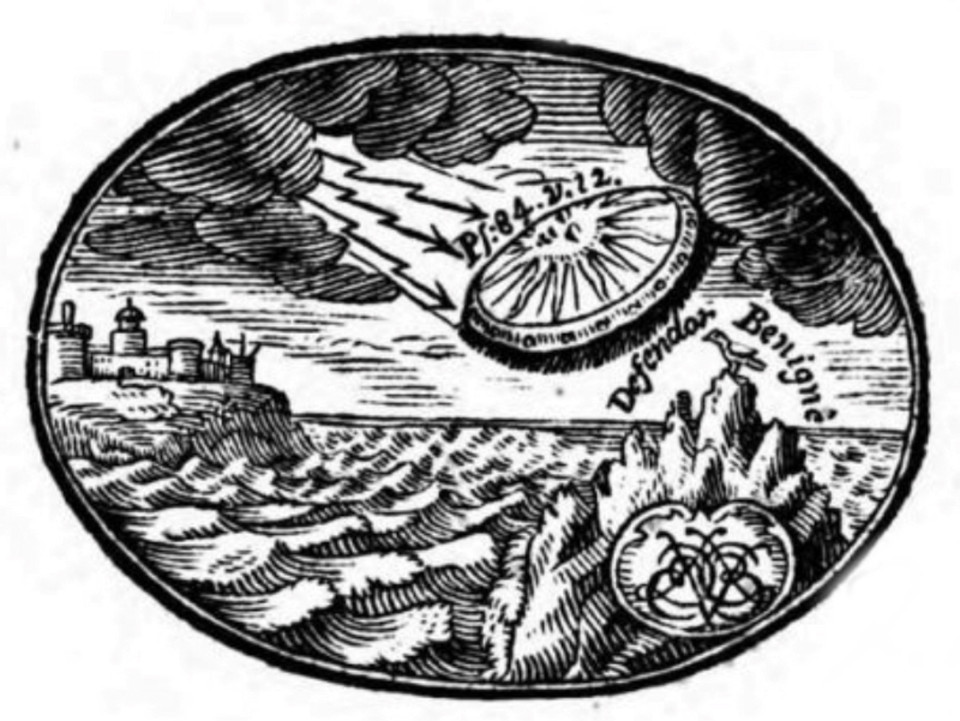 God knows that Mr. Johann wrote in his treatise, it should translate the entire manuscript from Latin into a more modern and recognizable language, but I note that this is the first of the books of Johann which refers to God and the aircraft which actually came to Earth. I managed to find an illustration from the second book edition of 1740 and there is an illustration which shows the appearance of the same UFO. 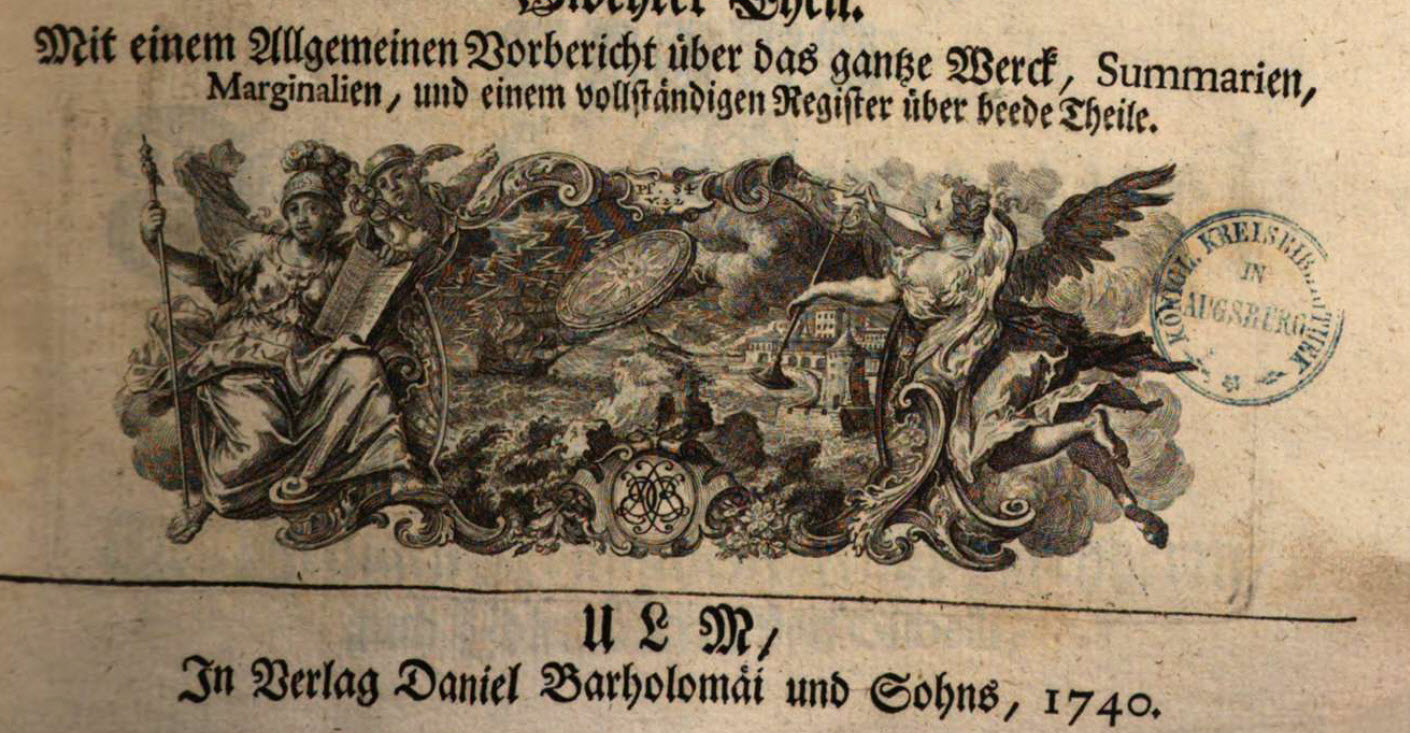 The manuscript of 1740, where you can see the same UFO

Simply put, a whole book dedicated to this Grand event and the text describes the sighting of a UFO in the shape of a classic dish, before whose appearance in the sky appeared a huge black clouds, lightning flashed, the heavens burned, and then the heavens opened and there was a huge flying saucer the size of flames and lightning. 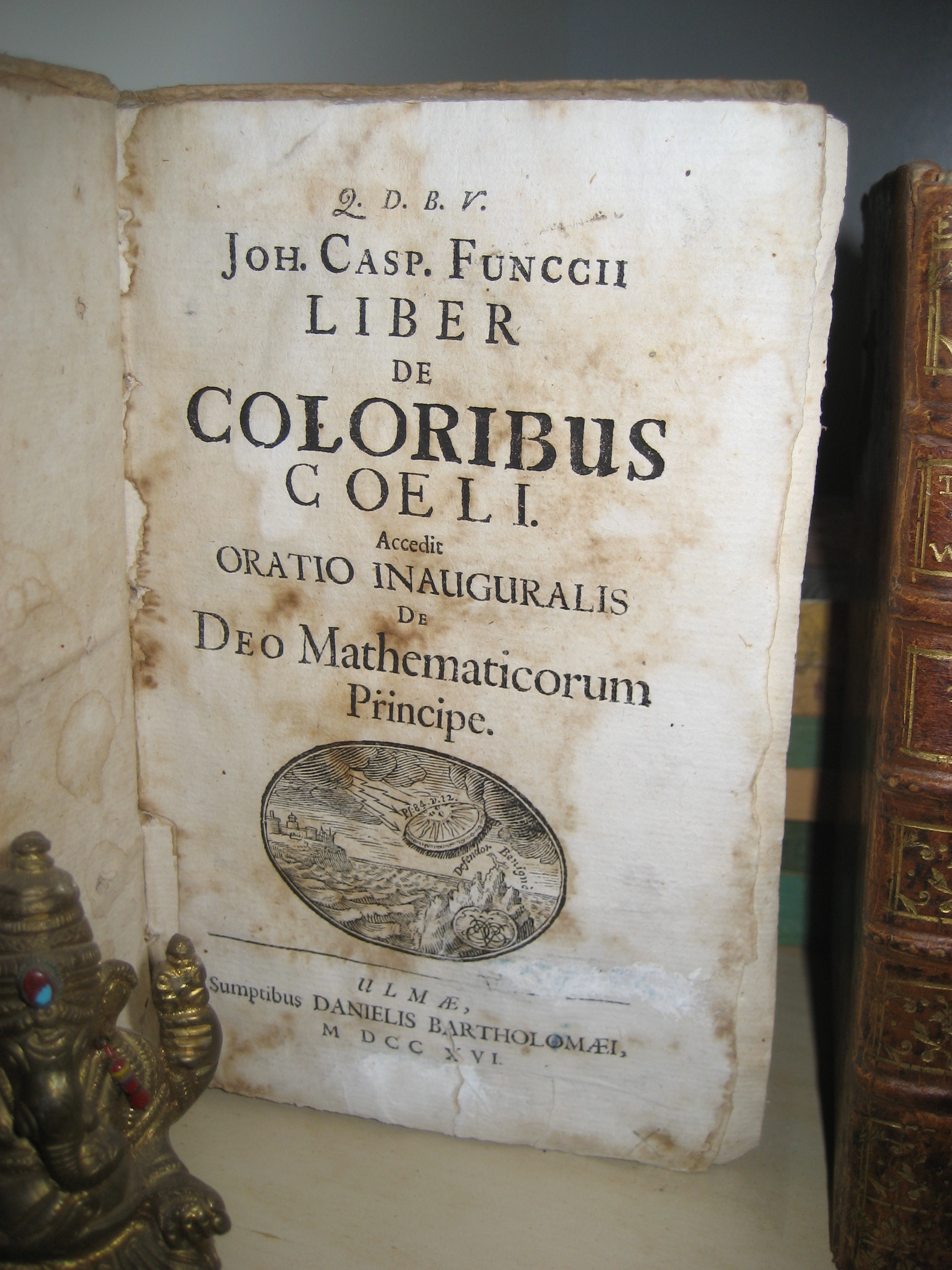 If someone knows Latin, he can read the book in the original, you can download it here.